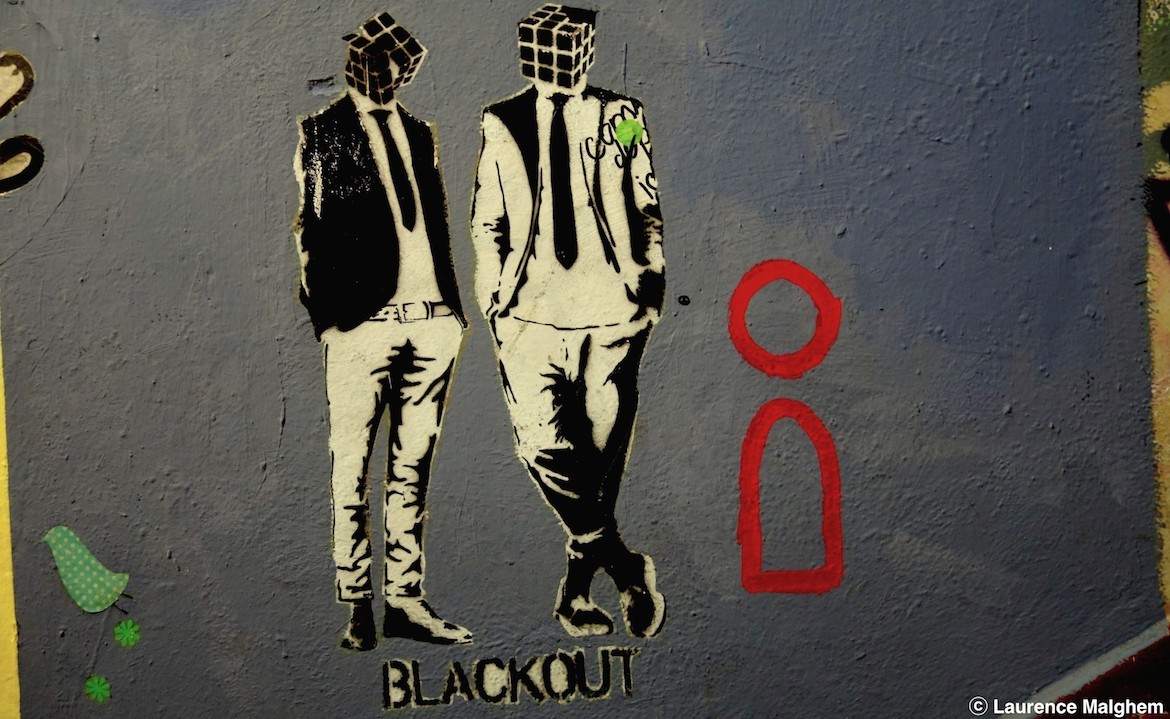 Since the development of computers, human beings have been handled in terms of programming. The contemporary master makes use of statistics to measure the mental health of populations, to elaborate methods of prevention, as well as to define techniques of care. To this end, he draws on so called a-theoretical classifications, such as those of the DSM[1]; these begin from the assumption that a normality exists, one which is statistically determined from the average man.

According to this conception, the symptom, to which the psychodynamic approach refers, has been replaced by dysfunctions or disorders and new cognitive and behavioural therapies have emerged. A disorder is apprehended as deviance from a norm and the diagnostic tool is an observation which intends to be neutral. The physician, within this process, abandons his know-how in favour of the supposed neutrality of the expert and the patient is replaced by a “man without subjectivity.” The authors of the DSM IV and 5 attest to the seriousness of the initiative by citing the participation of health professionals, statisticians, and epidemiologists, whose work has been validated by patients, families and consumer associations, as well as legal professionals.

However, the elaboration of a classificatory system which is based on statistics has brought about an increase in pathologies, where the respective treatments have consequently multiplied and diversified, outpacing the health services. While proponents of the DSM thought they could evacuate the Other of language, it returns through the master signifiers of our era, under a control just as fierce as it is anonymous, implemented by health authorities and insurance companies, whose main concern is to cut costs. And when disorders are not clearly defined, it is here that the law that intervenes into matters of mental health and comes to define the limit as to what falls under care or under the legal framework.

The removal of any subjective dimension permits the utilization of new techniques for the purposes of diagnosis, treatment, and economics. Among those, online therapy, as implemented by psychiatry, has become a common practice, abolishing distances while drawing the clinician further away from the patient. And brain imaging is becoming an essential tool of the new clinic without subject: it establishes the diagnosis, aims to predict the evolution of the illness and analyses the response to treatment.

An unexpected effect of this statistical evaluation of mental health is a tension between, on one hand, a mass medicine where differences are homogenized, where the disorder is handled as a chemical dysfunction and treatment is determined by medical protocols, and, on the other hand, a medico-genetics, where disorders are handled for each patient based on the particularities of their genome, with a view to individualised treatment. However, both exclude the dimension of the subject such as it is subjected to language, submitted to the effects of signification, as well as the effects of outside-meaning [hors sense]. Notwithstanding these medical and scientific conceptions of mental health, they falter in the face of this point of extreme outside-meaning where language, by means of speech, fails to cope with jouissance… It falls to psychoanalysis to address the limits of this non-standard clinical practice.