Skip to content
Homepage SEGREGATION Segregation and Its Subversion

Segregation and Its Subversion 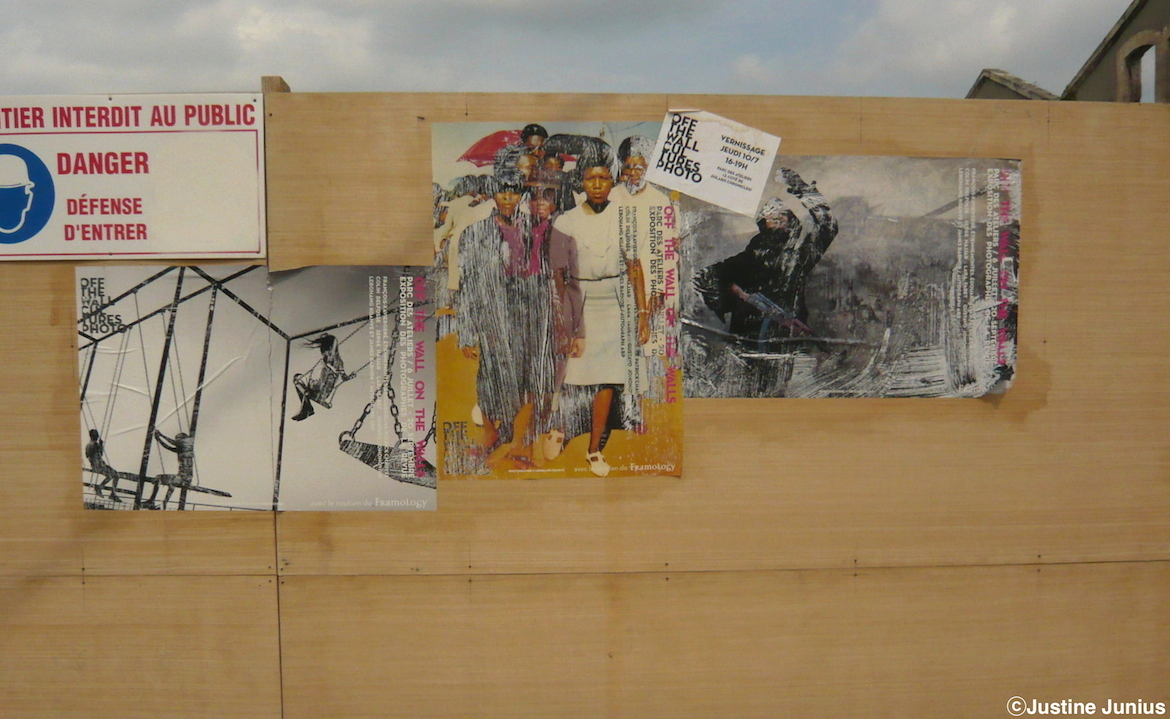 The term segregation designates the action by which one completely separates one thing from another. This term sometimes carries a pejorative meaning. Lacan used it in this sense when he predicted the resurgence of scientific advances and the push-to-the-universal. The more the fiction of the universal prevailed, the more, he argued, segregation would gain ground.[1] On this point, as on others, he was a prophet – and not only in his own country.

A prominent type of segregation is manifested by the exclusion of a social group that does not enjoy itself in the same manner as the dominant group and is therefore rejected. A second type of segregation can be seen in internal exclusion, when one group demands a way of enjoyment that is incompatible with the dominant way of enjoyment. In the first case, the segregated group is passive, and in the second it is active. In all cases, the one who takes the initiative for segregation claims that his mode of enjoyment is superior and on this basis demands separation from the others. Whether passive or active, these two types of segregation are defined by the cult of small differences: they make the other exist in order to differentiate themselves from it.

The attacks on psychoanalysis – Patricia Bosquin-Caroz recalls this burning issue in her presentation for PIPOL 8 – proceed from segregation. Psychoanalysis sees itself effectively separated, excluded from the set of practices commonly considered more appropriate for the treatment of psychological symptoms. What is so specifically targeted in psychoanalysis (perhaps unconsciously, but with, for all that, more force) is precisely that it objects to segregation without promoting the universal to which segregation responds. It subverts them both and, so to speak, lumps them together. From a psychoanalytic viewpoint, segregation is both an end in itself and self-perpetuating.

The next PIPOL Congress – and, before it, the blog – will highlight how psychoanalysis by definition transcends the norm and the relationship to the Other (human, all too human) as a way of preferring the a-normality of each One to the point where invention gets off the ground.

[1] “Our future as common markets will be balanced by an increasingly hard-line extension of the process of segregation” wrote Lacan in his Proposition of 9 October 1966, on the Psychoanlayst of the School. (Online at London Society of the New Lacanian School, transl. R. Grigg.)
[2] Lacan, J., The Seminar Book XI, The Four Fundamental Concepts of Psychoanalysis (1964), tr. A. Sheridan, ed. J.-A, Miller, Norton, New York/London, 1981, p. 276.