Skip to content
Homepage AUTISM The autist – a subject outside the norm?

The autist – a subject outside the norm? 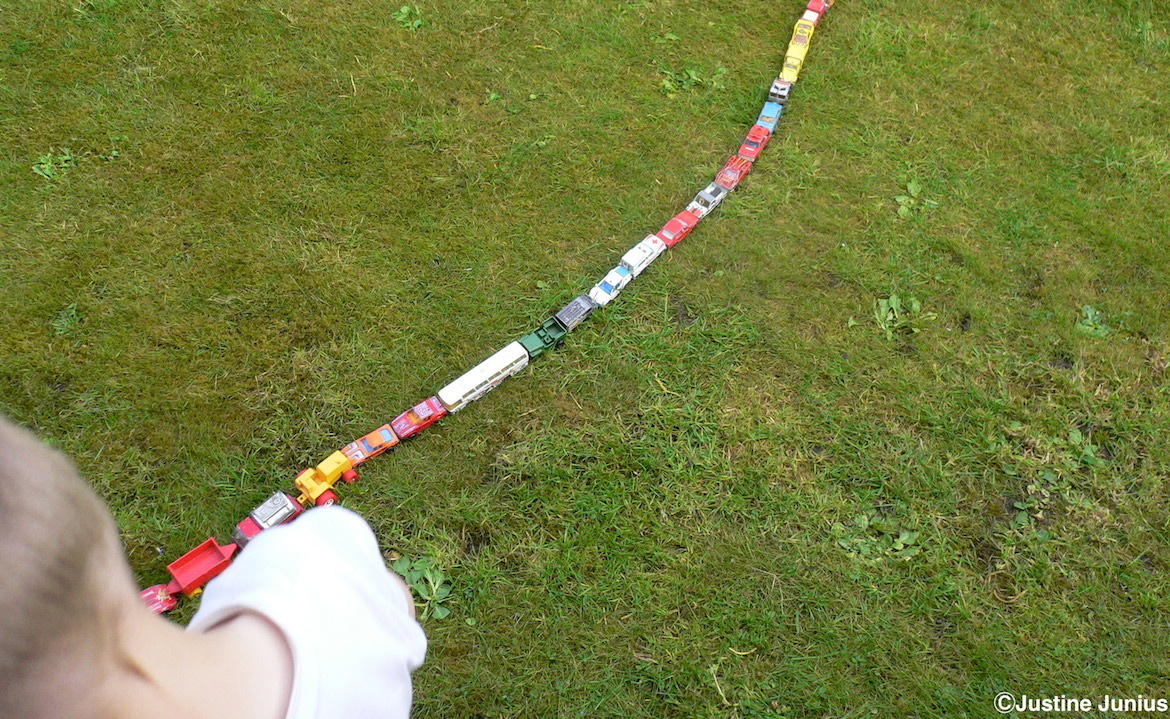 The norm is nothing but a statistical concept, an average of measurements. The slippage from the norm as average towards the norm as precept is a principle of the current regulatory politics. The management of populations requires norms in order to normalise. Ultimately, the aim is to make the jouissance of the speaking being easier to govern. In the end, as Jacques-Alain Miller has elucidated, the cipher has been converted into “the guarantee of being”. We know that psychoanalysis could not be further from this ideology, in as much as if there were anything we could formulate as guarantee of being it would be the symptom. And at the level of the symptom, the most singular of a speaking being, there is no possible norm.

Autistic subjects pose an obstacle to the normalising frenzy. In the first instance because they do not yield easily to the demand of the Other. Also because we know that they are at the margin of the most efficacious mechanism for the implementation of normalisation, which is identification. Normalising autistic subjects means subduing their conditions of jouissance, which is why they are required to abandon their stereotypes, their strange behaviours. Without taking into account what the function of such manifestations might have been, it can happen that normalising practices obtain as a response even more discordant expressions of jouissance. Hence, the more norm the more segregation, as we see in the exponential increase of medication where the subject’s means of functioning have failed.

In Lacanian psychoanalysis we oppose invention to the norm: the invention of each speaking being in relation to what in his or her body remains marked by the effects of lalangue. This is why the clinic of autism oriented by Lacanian psychoanalysis puts such emphasis on invention. The inventions of the subject, however, are at times not easy to understand or to put up with. Beyond those that can easily be included in the social bond, those that we find in so-called ‘high functioning’ autistic subjects, there exist discreet inventions. Often invisible from the view of social ideals, these constitute great achievements in as much as they allow the subject to live with the real whose weight they bear. These are the inventions that psychoanalysis can and must give account of. In effect, it is these singularities that are most under threat from the normalising frenzy of the epoch of the hegemony of the cipher.

The Lacanian clinic of autism is a radical confrontation, without concessions, with the contemporary politics of the norm and of segregation. For this is reason it is no accident that the current persecution of psychoanalytical treatments of autism is so ferocious. It is in this clinic that the wager on the irreducible singularity of the subject is clear and diametrically opposed to the ideology of the cipher.

In this section you will find the contributions of our colleagues demonstrating how far being outside the norm can take us. Outside the norm, no doubt, in order to attain a better treatment of the real.