Skip to content
Homepage AND IN THE REGIONS? Belgium …Moscow, Dublin, Barcelona… Breaking News on Norms 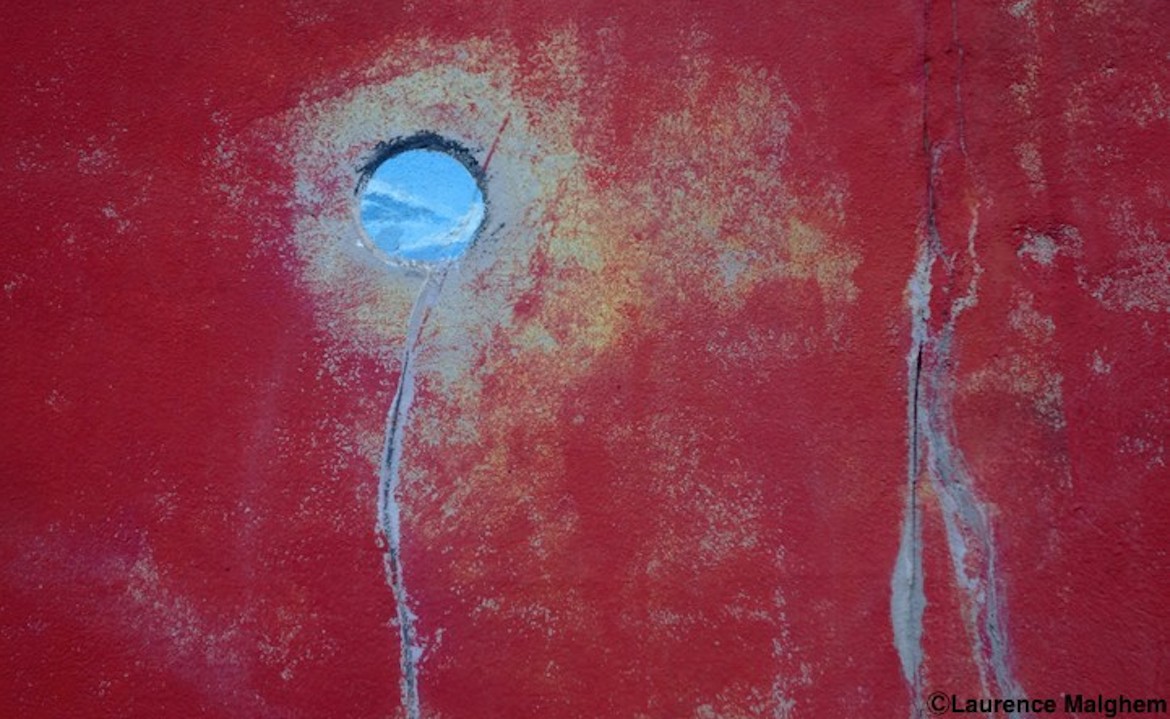 Can the logic of Mental Health and the logic of Psychoanalysis ever be reconciled? This question will undoubtedly resonate during the next Congress of the EuroFederation of Psychoanalysis, PIPOL8, which will be about non-Standard Clinical Practice. On the one hand there is the logic of the W.H.O., which, by means of a system of normalisation of behaviours and affects, aims at population management; and on the other, the clinic of the subject of the unconscious, the clinic of one by one, where analysts are confronted with a real which is outside the norm, a real which has no image.

This incompatibility owes a great deal to the introduction of something which Foucault recognises in Abnormal, (a course given at the College de France) –– where he underlines the introduction into the field of mental health of a register of standards, “the norm understood as a rule of conduct, as informal laws, as principles of conformity.”[1]

Very early on, Foucault gathered that it is precisely the norm which establishes and legitimises an exercise of power, one which subsequently intervenes in all facets of human life, in our health as well as our physical appearance, of course in our sexuality, but also in our relation to our work, our emotional life and in short, in every aspect of our psychical life…

We have seen how, in order to safeguard its authority, this standardisation has relied on the cognitive sciences, which in seeking to reduce the psychical apparatus to a mind-brain system – allegedly predictable in its functioning – disregard desire and the division of the subject. The advantage of this, according to Jacques-Alain Miller, is that these sciences are well suited to the “mental market”[2].

So what to do in the face of this increasingly commonplace push to standardisation [pousse à la normalisation]? How to make it plain, that it is precisely these norms which we can do without, on the condition of making use of them! At this stage Congress Director, Patricia Bosquin-Caroz, along with Marie Brémond and Céline Aulit, have created a blog which, in order to foster a work in progress towards the Congress, will serve as an effective instrument where all texts will be translated into each language of the EuroFederation.

The organisers have asked me to take responsibility for the section entitled “Breaking News on Norms from … Moscow, Dublin, Barcelona, etc…”

Hence a challenge is issued to our counterparts in the various regions and cities of the EuroFederation: to provide a snapshot of the educational, cultural and sexual norms which are currently operative therein, as well as the reactions of the public concerned and the effects of deviance which have been evoked.