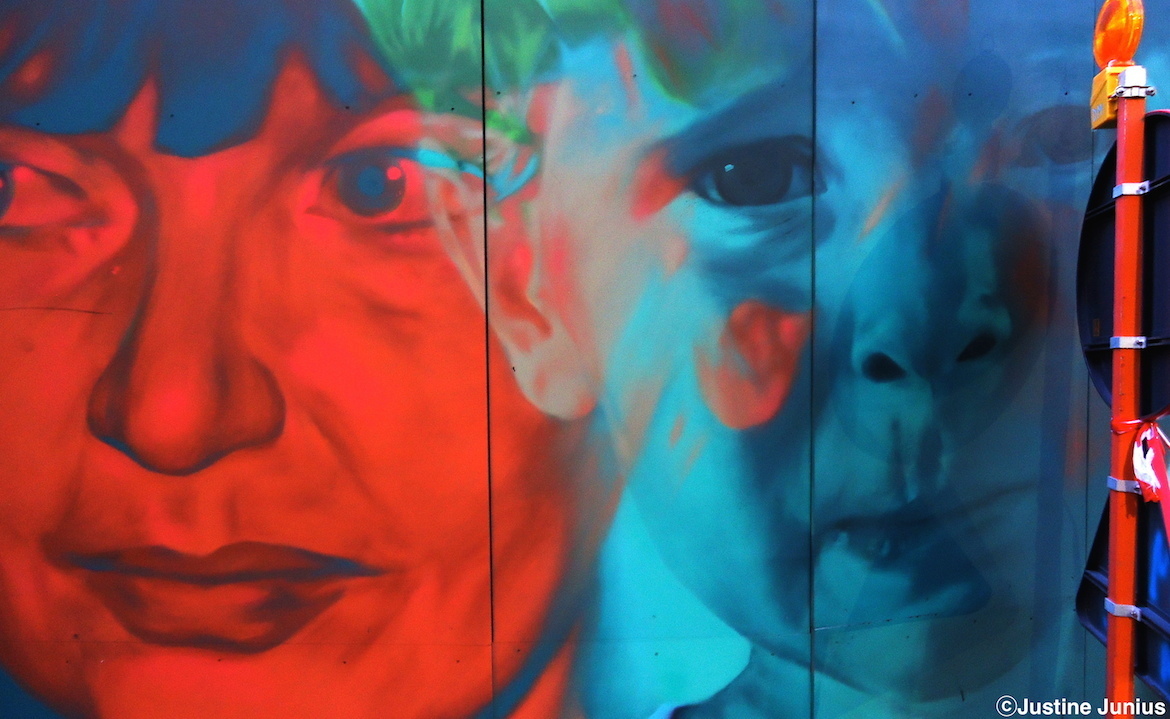 For nearly thirty years, the normal family has ceased to exist. Its unchanging structure has taken new forms, creating ever wider differences between those that remain attached to the traditional model, and those at the extreme, such as, for example, large families with or without adopted children, and those so-called single parent families. The classic patriarchal model with a father, a mother and two children is still present in our societies, but changes related to advances in science have disrupted this smooth sailing. However, on closer inspection it is possible to locate in the 70s, the event that disrupted these mores, which gave women a freedom in their sexuality they had not known previously. This was the contraceptive pill.

Divorce was a direct consequence, disturbing the custody of children. The concept of alternating custody was much talked about in the 80s. Then came blended families, which were also resolutely innovative in their function. We talked about tribes, loved family Sundays, and rediscovered the pleasure of living with others.

Then the family widened its field with marriage for all. Love between people of the same sex and their right to get married was recognized… and the right to have children? The law stopped on this point, colliding with the real of the sexuation. Men and women may well have the same rights; they do not have the same equipment to procreate. Gays did not delay in finding solutions to have children, some naturally with the complicity of a male or female friend, others with the help of science, and the assistance of gametes manipulation. The fact remains that, some countries such as France are refusing to legalize Medically Assisted Procreation and In Vitro Fertilization for gay couples, resistant to the idea that we can make a clean sweep of the real of the difference of sexes. But the demand for a child is increasingly pressing. It exceeds the couple. Whatever their mode of jouissance, they want one. The new generation of solo mothers, choose to give birth before their biological clocks stop ticking. Here, the father is reduced to the spermatozoon that Lacan qualified as the “real father”, already pondering on the fact that “no one has ever thought of saying that he was the son of this or that spermatozoon»[1]! No doubt that today, many children might ask who is hiding behind the spermatozoon in question and in the name of their right to know their origins, to claim their rights.Beyond these changes, it will be a question of making resonate each mode of jouissance specific to these new parenthoods, from the single-parent family to the same-sex-parent family, each draws their identifications, all-be-they reversed, from their own family. It is from there that the real is written which Lacan said to be disturbing: “The mode of existence of the father sticks to the real. ( …) It is very disturbing that there is a real that is mythical, and this is why Freud maintained the function of the father so strongly in his doctrine.[2] ”