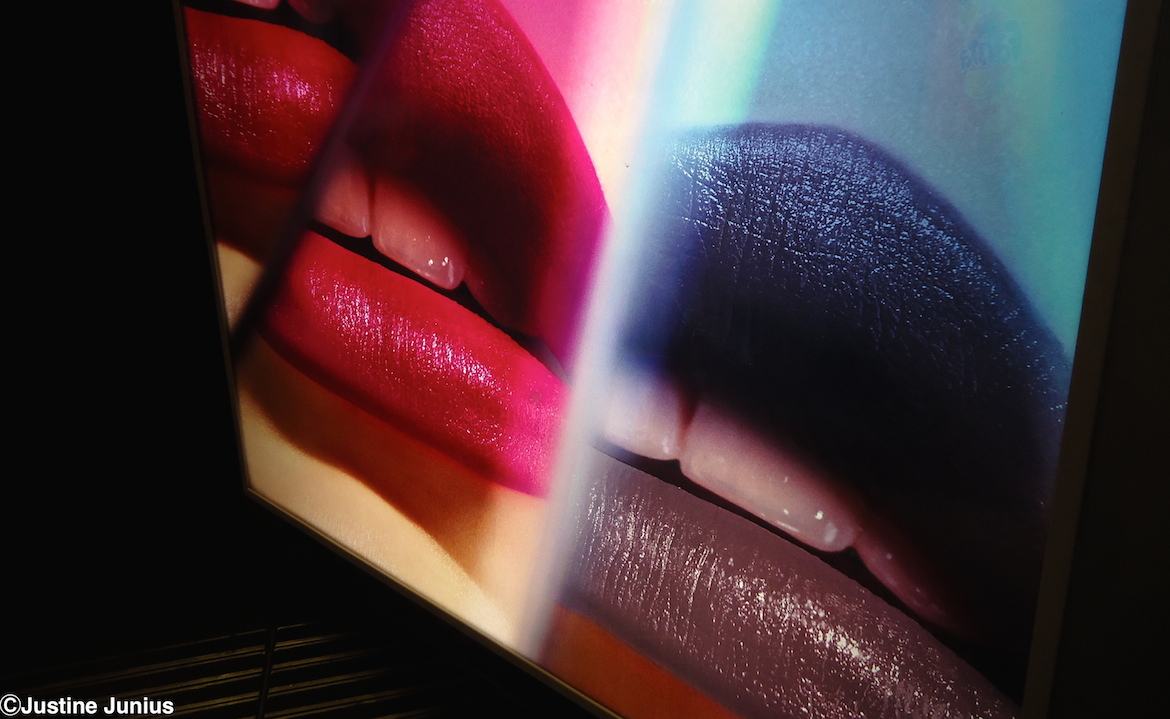 If Georges Bataille made an art of transgression of eroticism, where excess and death were united in an elation of bodies[1]; and if Michel Foucault opposed an ars erotica – an apprenticeship experience of the transmission of truth regarding bodies and pleasure – with a scientia sexualis[2] – the constitution of a modern, rational knowledge of bodies, by means of observation and confession -, then it was Jacques Lacan himself who distinguished the desire for jouissance.

Nowadays, all this has become intermixed. From the point of view of theory, serious university research is devoted to a close study of pornographic film[3]. Directors of hardcore pornography are gaining philosophy degrees[4]. These filmmakers are hiring porn actors[5] and traditional actors are displaying all the parts of the body with nothing left to the imagination. In clinical practice, one finds it all: “metero-sexuals”, “new libertines”, “sporno-sexuals”, “asexuals”, “bi…” With a single click, encounters can be arranged, or communities formed. Advice can be dispensed, giving an impression of living and loving according to the same modalities. The more we assemble, the more we come to resemble one another behind the mirror image of evermore precisely defined compartments. As such, the great prohibitions of bygone days, which enacted the law, have been substituted, by transgressors, with options and norms. Contemporaneity is constructed from performances, motivations, and practices which are sometimes risky and sometimes extreme, sometimes subversive, but always of the order of the extension of the domain of what is possible. In short, more than ever before, under the banner of globalised capitalism, in matters of sexuality each one does as he pleases.

Jacques-Alain Miller, in his opening address to the Congress of the World Association of Psychoanalysis (WAP), The Unconscious and the Speaking Body, proposed, amongst several lines of work, an elucidation of a ‘clinic of pornography’ proper to the twenty-first century. In effect, the massive proliferation of ‘coitus on show in a spectacle’[6] has, by virtue of new technologies, changed the game, not only in terms of morals and aesthetic practices but also for the clinic. Detailing a clinic of pornography does not signify a judgment of what is worth watching or not, but it is a matter of not recoiling in the face of the perverse or the trash – in order that we might grasp that: ‘There is no better indicator of the absence of sexual relation in the real than the imaginary profusion of the body as it devotes itself to being given and being taken’[7]. Thus, on the basis of infinite permissible jouissances, apparently constructed from “all is possible” and from “same for all”, psychoanalysis, in identifying the real of each one, by bordering the point of the impossible, the failure of each discourse, and in offering a place for the ineffable singularity of each subject, by counterpoint traces the map of contemporary erotica.