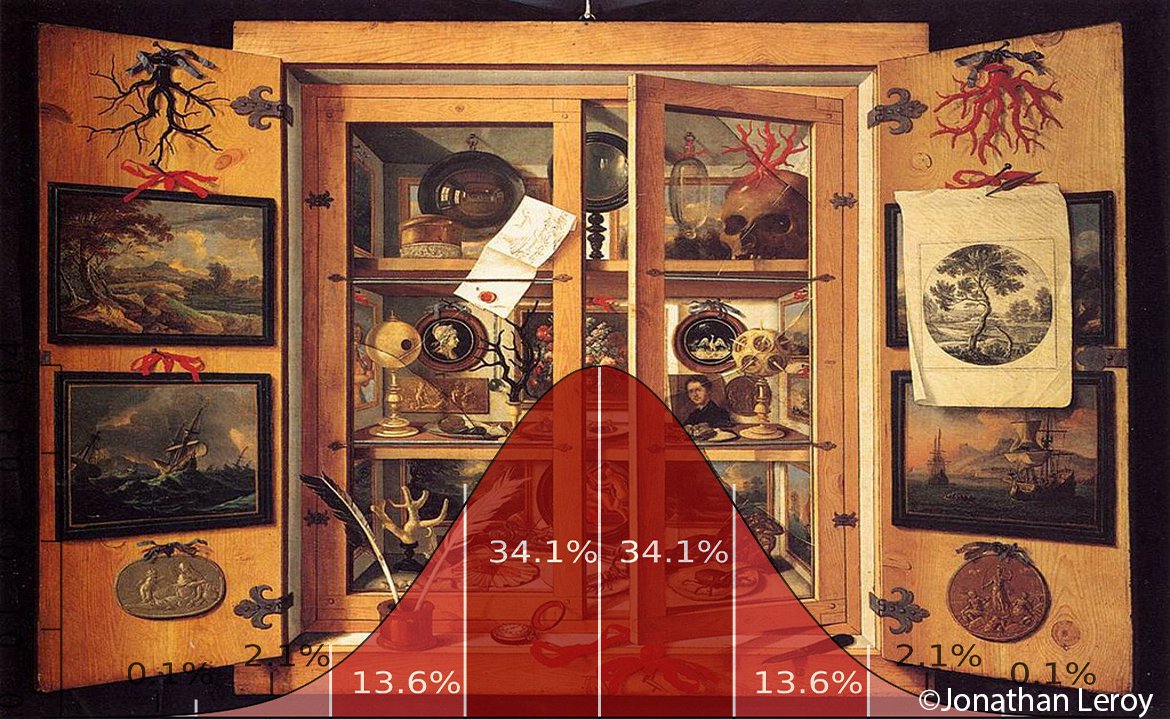 For the Simultaneous Sessions of PIPOL 8

PIPOL 8 will be political, because it’s clinical!

The closing date for receipt of submissions, of the full text of proposed papers, is no later than 11:59pm on the 15 March 2017. Texts can be sent to the following email addresses: yves.vanderveken@icloud.com and patricia.caroz@skynet.be.

Papers can be submitted in any of the following languages: English, French, Italian, Spanish or Dutch; in order for the text to be considered, please follow these instructions: 7500 characters, including spaces; Word format; Font: Ariel 12pt, 1.5 line spacing.

Analytic practice does not ignore norms. It knows just as much about their pathogenic effects, as about the effects of their disappearance, of their diffraction, or of their being shaped. PIPOL 8 will allow us to bring this knowledge right up-to-date.

However, analytic practice, or analytically oriented practice within the institution, builds on the dimension of the symptom. What is known is that the symptom is the very protest through which, in terms of the singularity of his drive, the subject finds expression, beyond himself, one which is counter to his own norms as well as the norms of the Other. Accordingly, it is precisely here that he is an exception, here that he is what he is, and he is outside norms, including in relation to himself. The analytic treatment runs counter to any aim of the removal or disappearance of the symptom, which would only serve to make the necessity of its expression all the more violent.