Skip to content
Homepage STRONGER THAN ALL Addiction and substance abuse: Stronger than all

Addiction and substance abuse: Stronger than all 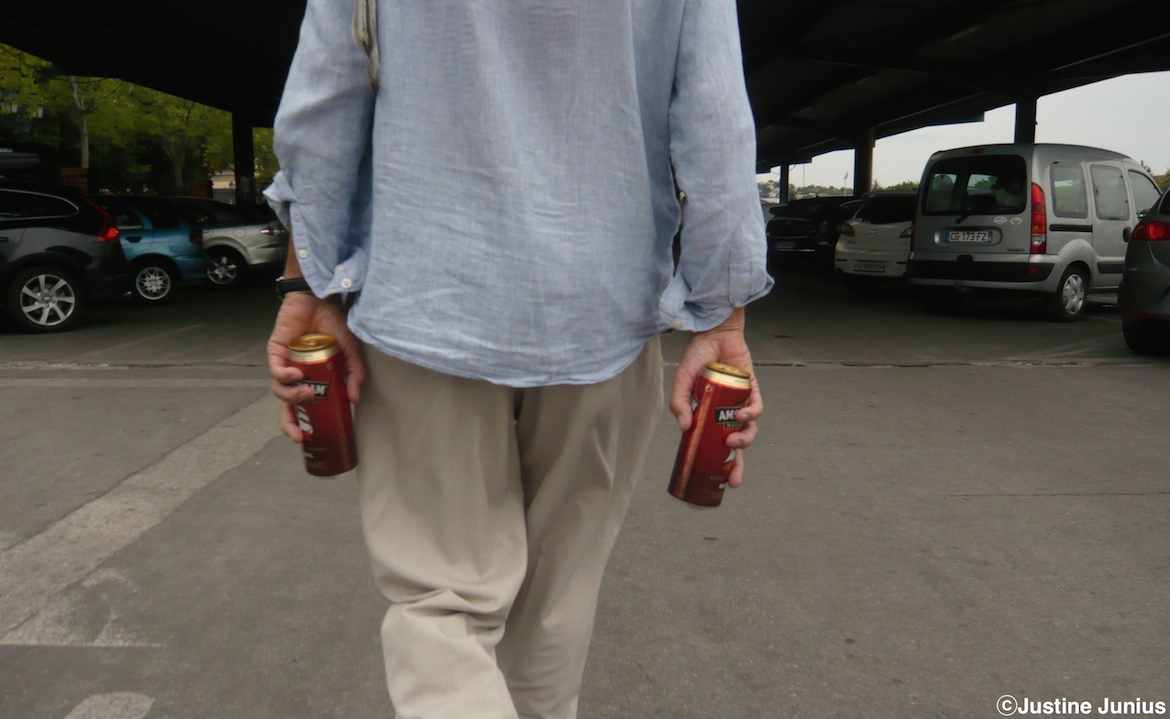 Addiction is a sign of our time: it characterises our contemporary way of relating to the objects around us, from the most trivial gadget to the connections that sustain us in the world. We have the potential to be addicted to everything, and everything becomes a possible object of addiction in an era where the object and its consumption are proposed as the way to what is commonly called self-realisation.

But what is the relationship between addiction and the norm? A priori, addiction refuses the norm, refuses all regulation and moderation; addiction is considered to be the antithesis to the norm. Addiction feeds the speaking being’s insatiable appetite for repetition and resonates with the inextinguishable demands of the drive. It promises to eliminate the original division of the subject and provide an enjoyment that can do without the other; it returns the speaking being to the solitude of his relation with an enjoyment that is no longer being hidden because the great collective ideals that previously were hiding it no longer exist.

Apparently outside the norm, it harbours, for all that, an imperative aspect that can lead the subject to cast off the moorings of his choices, ideals and preferences. Always in excess, it meets the superegoic command that Lacan crystalised in the injunction: “Enjoy!” Through this juxtaposition of addiction and norm, we can see the headless force inherent in the drive.

The consumption of drugs and alcohol is the speaking being’s attempt to ‘treat’ a body event, to anesthetise or numb the effect of the affect, the effect of jouissance that tirelessly produces an event in the body. The repetition and iteration at work in the body event can contaminate this consumption, and turn it into drug addiction or alcoholism. The body event in this clinic is like an open sky, and its effect is direct, in contrast to situations where the body event is embedded in a fantasy. For the man whose case was discussed at the last Conversation of the TyA (1) in Brussels, consumption was an attempt to mitigate the devastation that consistently produced in his body the certainty he had that, in most of his encounters, people simply wanted to get rid of him.

The situation of people labelled drug addicts or alcoholics who present themselves to a specialist institution or a psychiatric hospital or, indeed, the consulting room is often alarming. The importance of their consumption of drugs, alcohol and medication indicates that they have shown up primarily in order not to die. The fact that they have sought help does not necessarily mean they won’t die: one in twenty, or even ten, dies each year despite having taken this step.

Our job is to give a place to the solution of the subject, without prejudice – the worst of the problem is not the fact of drug or alcohol consumption. It is about identifying the body event, which is always singular, of which he or she is the object. And, in particular, to avoid inducing it in the transference; to support the means that the subject has devised to shape his or her consumption and then to build an alternative, tailored to the subject. Singularity, by definition non-standard, calls for invention.

(1) TyA: Toxicomania y Alcoholismo, the Inter-national Network of the Freudian Field in Drug Addictions and Alcoholism.