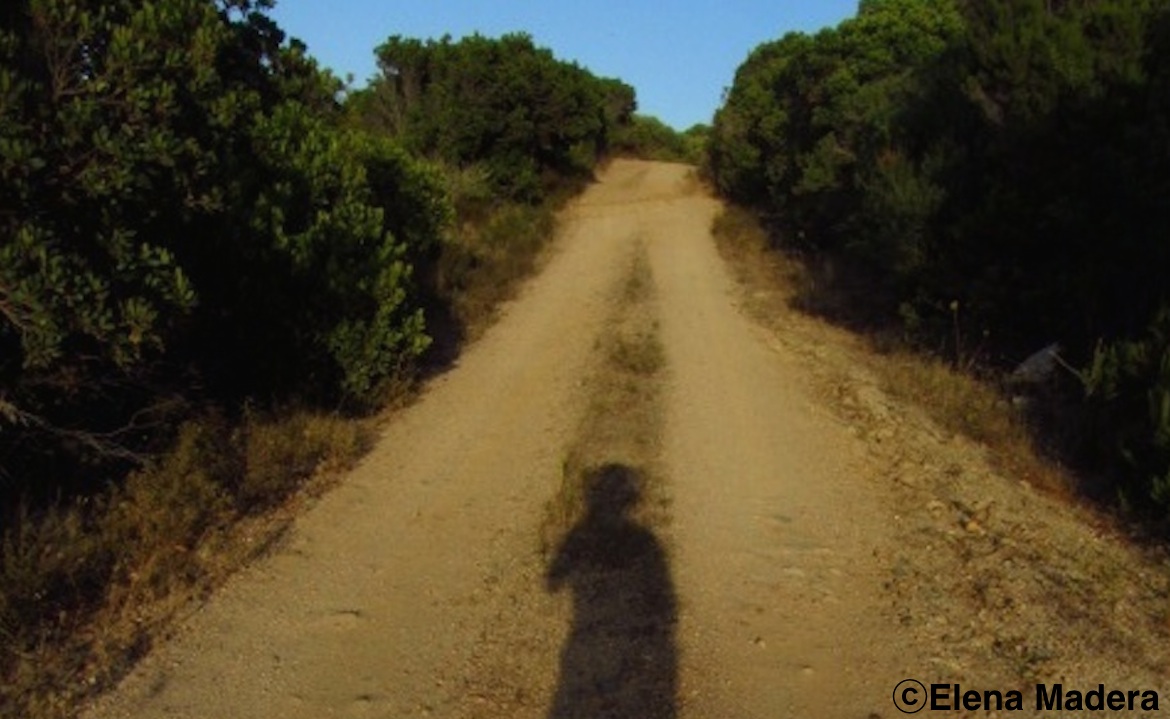 Let’s begin with the following: if there is a norm in psychoanalysis, it is not on the side of the Other but on that of the subject. Here, the norm, it’s the case of one by one, it’s the One of the subject. For the subject, the norm is the manner in which he will be constructed from, and in, his rapport with language. Through the words which impact the body, his body, the subject finds a support in his relation to the Other, that allows for a response to this percussion. This contingent, traumatic encounter is singular and unpredictable, but also necessary. It is the experience of a discord between a fact and a saying, an encounter with an impossible. On the side of his being, the subject creates that which will be his norm, his programme which the fantasy encloses and covers, in such a manner as to dress his humanity. On the side of his existence it is the symptom which issues from this encounter, namely the response to the existence of the One which is the subject. Casuistry (of the case by case) reveals the norms of the Other, his discourse, but further to that, an irreducible singularity, how each subject animates the structure which determines him. The norms of the Other have their origin in the psychiatric clinic, those which were, at the outset, taken up by Freud, whereupon Lacan separated from these in exceeding them. The function of the father is the compass which orients and separates the neurotic, psychotic (and perverse) structures; its usage, or its foreclosure, has effects within the signifying chain. And accordingly has a bearing on where one is in the distribution man/ woman, between being and having, in terms of the use of the particular signifier which is the phallus. This is one approach to the case, from the subjects being, the study of the fantasy, namely the rapport of the subject with his objet a, his relation to the truth and to desire. Meaning remains predominant and outside-sense is one outcome. In this configuration the symbolic predominates over the imaginary and treats the real. Lacan however, in his later teaching, will bring about a reversal which is oriented by a causality, the effects of which are variable and incalculable: there is no sexual rapport. In a certain way the non-rapport is also that which, for psychoanalysis, presents as a norm. From this perspective, and with its correlate, the Other which does not exist, the question of existence, of the jouissance of the symptom polarises how the case is oriented. What is promoted here, in the case-by-case, is not dialectical approach/not the dialectic but is in the manner/the mode of a fuzzy [floue] clinic, of the knotting and equality/ correspondence/ of the three registers: imaginary, symbolic and real. The case is no longer governed by meaning, but by that which in the signifier constitutes a remainder: the letter. The unconscious is thought of from the perspective of the iteration of the One and is conceived of as parlêtre. Far from being mutually exclusive each of these perspectives sheds light on the other. Proceeding from the universal, the singularity, the exception and the invention, singular norms are created, outside of the standard and the paradigm. In the era of post-truth, the one of statistics and fact checking, the formulation and the supervision of this singularity remains the object of a case-by-case, submitted to a collective examination: the pass.

This post is also available in: French Italian Spanish Dutch