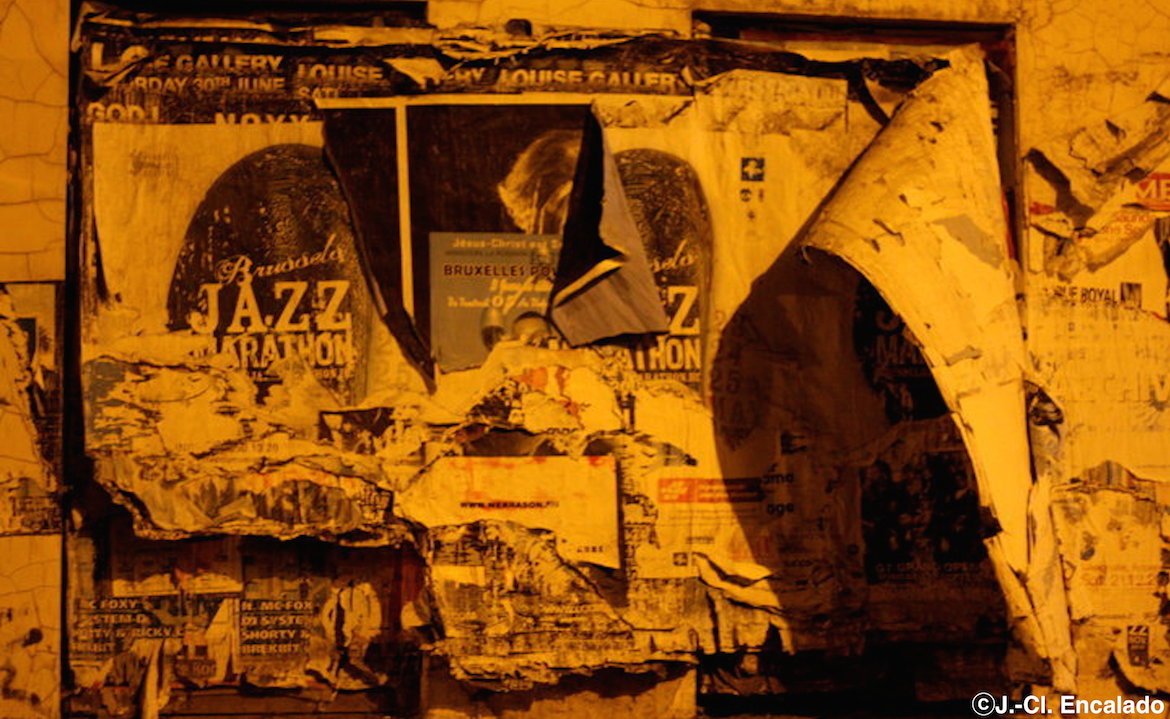 The IVth Congress of the EuroFederation of Psychoanalysis (EFP) invites us to approach “A Non-standard Clinical Practice” in the European context where there is an increasing attempt to regulate common living with norms that irremediably promote segregation and exile.

More concretely, in the name of “mental health”, the field of the psy practices finds itself invaded by rules that affect both “users” and practitioners. Under the banner of a “personalized attention” that only feeds statistical information, public institutions are increasingly affected by regulations that make personal attention unviable. On the other hand, the liberal professions are exercised under the constraint of the suspicion of malpractice, a diagnosis founded in so-called “good practice” resting on unilateral scientistic assumptions.

J.-A. Miller, in his 2009 Course(1), says that the norms invoked by the discourse of the master in its alliance with the capitalist discourse “always demand the same thing”, they demand homogenization, that is, “the same for all”. However, “the only norm recognized by the analytic discourse is the singular norm”.

In this context, what triumphs is therapeutics?. The aim is to reduce psychoanalysis to a therapy: “a therapeutics of the psychic”. Psychoanalysts are being incited to find the justification of their practice in therapeutics. That is, they are being encouraged to participate actively in the adoption of these regulations that inevitably become authoritarian practices that only seduce the master.

It is true that psychoanalysis has therapeutic effects, but “only to the degree that it recognises the singularity of desire”. A desire that is communicated between the lines. “If it is therapeutic this is not because it obeys the norm but because it authorizes desire in its constitutional deviation”.

Psychoanalysts are nonetheless required to be familiar with these regulations and to know how to work with them. Despite the push to homogenization, we know that each country still maintains its specificity. In this Rubric of the Blog of Pipol 8 we will gather all contributions (3000 signs) that give an account of the “Norms in Europe”, of how these are approached, and of the different experiences, in each location.