Skip to content
Homepage CINEMA For a cinema of the Real, some... non-standard ingredients

For a cinema of the Real, some… non-standard ingredients 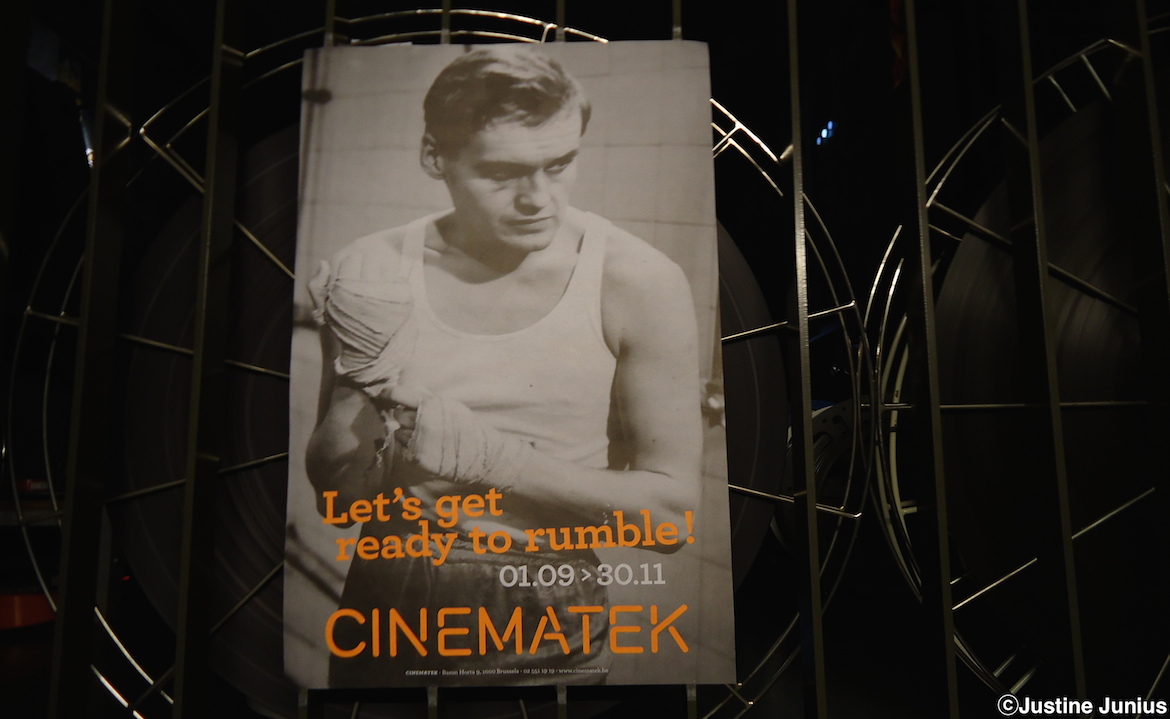 For those interested in psychoanalysis and cinema, nothing icomes closer to the construction of a film than the structure of a fantasy. In fact, each  film-maker speaks of only one and the same “story”, the same scenario. The well-informed viewer knows it, if he returns there, it is to enjoy  a variation of the theme, and get something out of it, to share his world with the director. This cinema of the Real is not the one that tells you a nice story. The film-maker must be able to distance himself from the meaning of the narrative, from meaning  altogether. Here reigns a logic, that of a fictitious character, married to his bit of Real. It is like a grammar that can be conjugated, turned around in all directions. Thus, A child is killed, is a well known variant in our field of A child is beaten.

In 1977, in New York, some passers-by sported a badge, “I saw it”. I saw it! It was the first film by a young film student: David Lynch. An oddball of a film[1], Eraserhead, excluded sense, where we already found all the themes of preference of one who would prove to be a great director: the stressful family, the fear of being a father and infanticide! Nothing but that! The strange creature of Eraserhead, the Baby who falls ill, is eventually butchered with a pair of scissors. My God, how horrible! Where does he get all this? LSD? A radiator gas leak, which promotes the construction of a dream? Hallucination? It does not matter, what is closer to Freudian work at the same time? The key is not in an explanation but in the evocation of a jouissance. The film L’ enfant (The Child) by the Dardenne[2] brothers revolves around the same theme. Even if the Atlantic separates these authors! The real that their films border is what goes wrong for the character, there’s no question here of harmony with the  object. But this is where the film contains some knowledge about the real of jouissance. Such a film is a writing, a construction, and why not, an escabeau. Here, we are far from the linear narrative that takes us on a stroll in the comfort of normality. The cinema of the Real is not beautiful, it hits you, it makes your belly ache, it shakes you, it is a sensory experience that does not leave you unchanged. «The cinema is aiming at what does not exist, in the void, at the emptiness, at the Other who is never there (…) “Whereof one cannot speak, thereof one must be silent” wrote Wittgenstein. This also applies to the writing of dialogues. Do not make the characters say what they cannot say. They cannot go out of their situation to talk about it with words. They are in it. It’s up to us to give them the words whereby the silence of the words can be heard»[3]. Namely S (A), according to the writing that Lacan gave us. So, since everyone is making a film, here’s to our contributions for the Pipol 8 blog!