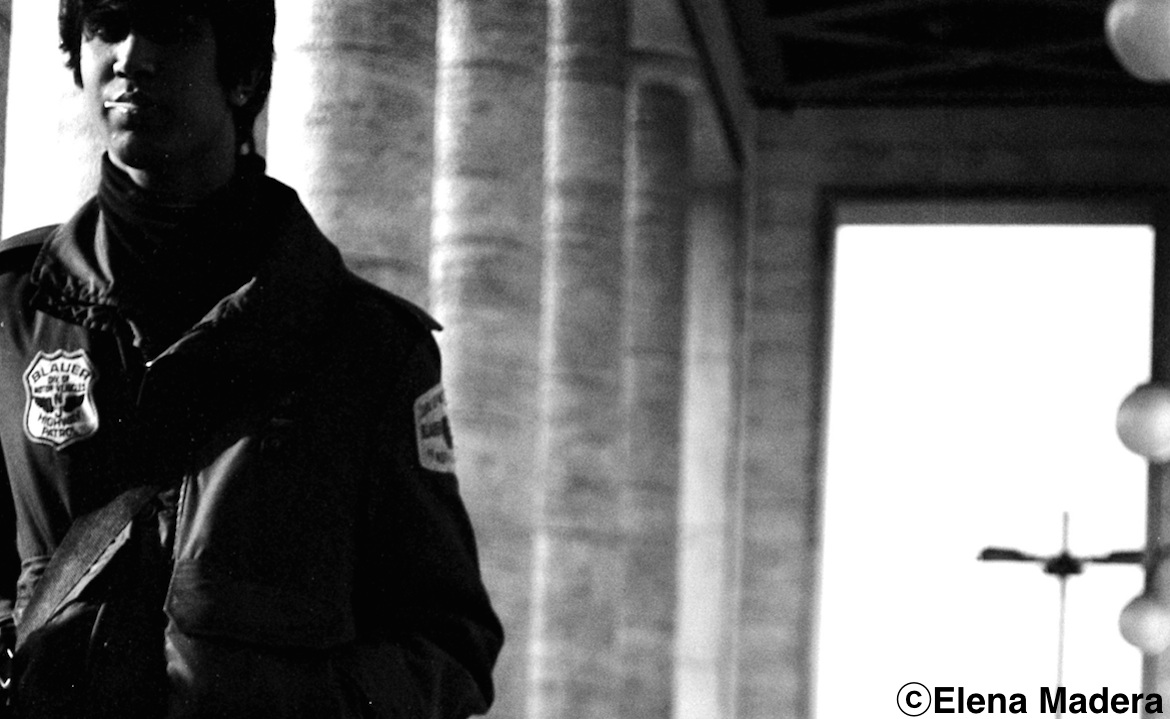 The theme of the next PIPOL Congress is “A Non-standard Clinical Practice”. Could there be any other kind of clinic? Don’t forget, Lacan said, “We are all mad, that is to say, we are all delusional.”[2] What does this signify, except that there is no reality outside of speech, since there can be no other way of grasping it. In this grasping, there is a loss, and every subject must respond to it in his or her own way. There, one finds an echo of another of Lacan’s sayings: “We must keep in mind that jouissance is prohibited to whoever speaks, as such – or, put differently, it can only be said between the lines…”[3] “Between the lines”: in other words, in the link to the structure, and more exactly, as a response of the real to the structure. Thus, jouissance is held in the symptom, in delusion, in the passage to the act, and in everything which in a human being is specified by suffering or by conduct/behaviour? at the limit of the possible and of the impossible to bear. This remaining jouissance, amputated but permitted, which “through the defiles of the signifier”[4] appears on two slopes: on one side, the slope of the object, singular, asocial, opaque[5]; and, on the other, the slope of the signifier, which one could qualify as “sublimated”, visible, sharing in the bond – the bond of love, the social bond, that upon which all discourse depends. Unquestionably, there are two separate paths: normality in the sociological sense and normality from the point of view of psychoanalysis. If it is possible for there to be shared spaces between them, they are not superimposed; it has the same/ meaning of the notion of the unconscious, the unconscious that Lacan conceptualised just up to the point where he gave it its universal dimension beyond the structural differences, in making it equivalent to the parlêtre. In other words, psychoanalysis is the future of man in his essence, not only when he is taken in his ill-being [mal-être], when the psychopathological, psychiatric, delinquent, and judicial dimensions appear… But also when he is no longer held in the norms or when the norms no longer hold him, because for Lacan, in contrast to M. Fenouillard,[6] “once you’ve gone too far, there’s still the limit”,[7] provided that the limits are questioned, and not applied blindly to all. Everything outside discourse necessarily has its other side: to misunderstand it is to reinforce the rupture; to take it into consideration, is not to give it meaning, but to rediscover the threads of a fabric, of a necessity or of a logic.

For psychoanalysis, the norm presents itself experientially as a limit, a supple barrier, flexible, shifting, subtle, made from the rapport of each with the edge, with the Other, with the world. A norm which is, for this reason, perpetually mutating: at each moment of his malaise, at each period “something which makes its way into the depths of taste.”[8] The discourse of the master, in establishing a norm, acts on taste, and this taste, where jouissances operate, will produce in turn a new discourse of the master. That is to say, that the norm is not given, or established, and does not correspond to any clinical structure. It is also to say that it is up to us, in preparing for PIPOL 8, to explore, to seek out, and to clarify what it is about delinquency and its causes that has not yet been glimpsed. Sometimes artists show us the way, at other times we can read it in relief [en creux] in sociological essays; and we always find it in the clinic of the Lacanian orientation. It is this ensemble, this body that we are going to put to work, in order to discover a consistency, one that will allow us to talk about current times.

In these current times, the call made to the subjective question is in decline, justice is the sole response. On this level, it is in phase with the de-idealisation of its time which accompanies the resignation of psychiatry. All could go better in this cynical and materialist world, this world where it is the prison that makes the delinquent normal by giving him a place in society – it’s six of one, and half a dozen of the other. All would be for the best if there were no real – the real that blurs, perturbs, insists, doesn’t resolve itself in confinement, and can’t be modified either by constraint or by commands, since these, by definition, misunderstand it. It is therefore up to the analyst to move forward in the choses de finesse[9] for that which concerns delinquency.