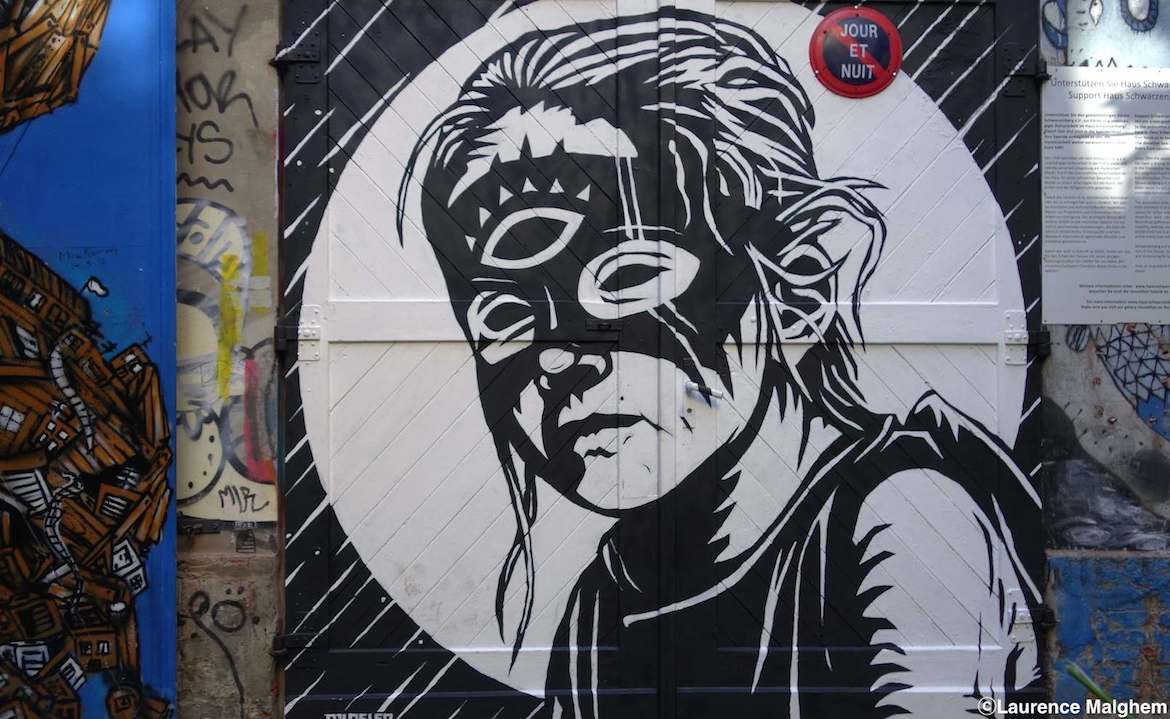 In 1972, Lacan said in Milan  that the designation “youth” was delicate, noting that things were not going so well between youth and the university. Today, youth’s relation to knowledge is less about dispute and more about knowing how to escape its empire: young people are being scanned, monitored, and evaluated for the purpose of being normalised. This trend is conspicuous in the medico-social field. Foucault[1] was not mistaken when he recognised a manifestation of power in this business of knowledge. The normative aims of evaluation and protocolisation, applied to institutions and to the young people who are welcomed there, are on the rise.

Foucault revealed a cut. Before the seventeenth century, power was based on the law of the sovereign. This power of the master rested on a contract binding two parties asymmetrically: the sovereign and his subjects. This link allowed an exchange: the king’s protection in return for the fruit of the labour of others. This power exposed laws that made the subject, when contravening these laws, a punishable outlaw. Foucault reveals the birth of another kind of power which he calls disciplinary: a power that bases itself on the norm and not on the law. His examination illuminates the true sources of evaluation and protocolisation.

Disciplinary power is neither dual nor asymmetric; it does not involve the tax/gift contract, whose elements gave a place to the  structure of discourse: “The disciplinary power is a total taking, one embracing the body, gestures, time, and the individual’s behaviour.” (is this an English quote or a translation?). It is no longer about what you do but who you are. The expression of this power is incessant, putting the individual in a  situation of being watched and measured. It looks to the future, “the moment when it will work independently, where discipline will have become habit” (is this an English quote?); no contract can temper its unceasing power, and the partners – the institution and its young people – are thus situated outside discourse.[2] This power does not rest on a narrative, a foundation; it makes a blank slate of those forms of knowledge as the evaluation is conducted – experience is of no interest to the evaluator. His instrument is writing, not speech: one writes everything and then transmits it. In the name of traceability, we substitute the communication of information for speech, which is evocative and creates transference.

This power gives birth to the psyche, says Foucault: the subject is doubled by behavioural potentialities. If the sovereign power punishes on a case by case basis, disciplinary authority bases itself  on a system of norms. It is not: “What have you done? You will be punished!” But “Who are you? You are not within the norm.”

It is a power that does not rest on the outside-the-law of signifiers which creates difference, but on the classification of forms of enjoyment which produces the unclassifiable “remainder”. Disciplinary power creates the anomaly, but it also normalises it – it regroups the anomaly under new norms.

It is a power that individualises, it produces “subjected bodies; it precisely pins the function/subject to the body.” This creates a “rat-unit”[3], one without an unconscious. “Disciplinary power: the techniques for distributing bodies, individuals, time and the labour force.”

This push-to-the-norm, in the name of an imbecilic knowledge, draws a new Other for youth and its institutions. It is on the basis of this new Other that Lacanian action is calculated and decided upon.