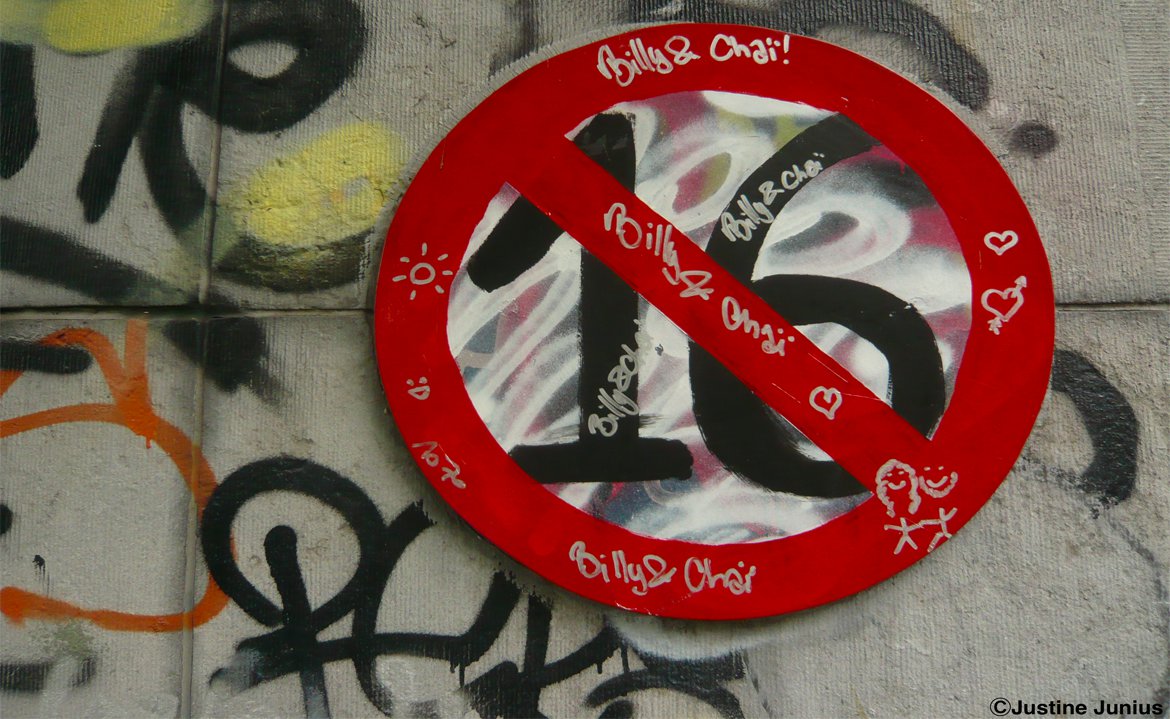 We are living in an era of a push-to-the-norm [pousse-à-la-norme] and of its proliferation. The battles on multiple fronts, which have been vigorously contested in Belgium over the last three years, are replicas of those initiated in France more than a decade ago. They are a protest against a first step towards statutory regulation with regard to the mental health professions. Regulations that intend to bury psychoanalysis within a collection of psychotherapies. These are battles against the introduction of an autism program, one that seeks to erase a diversity of clinical practice, in favour of purely orthopaedic methods, and finally, against a new law, recently passed in the Federal Parliament, which ultimately imposes a single state-sanctioned psychotherapy: authoritarian, protocolised, standardised and founded on a new norm, Evidence Based Practice.

This wave of evaluation has long since breached the walls of institutions across Europe. This renewed tendency towards social control by means of the regulation of the psy practices, as well as the programming of autism treatment, has but one aim: reduce the risk presented by the uncontrollable singularity of the subject, for the benefit of a new ideal: the normal man. As this movement expands, the intention of the modern master is revealed: rein in psychoanalytic practice.

Back up my Beauty!

Psychoanalysts do not address the discontent of existence as a recognisable or classifiable mental disorder, but rather as a symptom. The symptom, which very early on, Freud recognised as indomitable, it shifts and transforms. Notwithstanding that, “considered from the angle of the jouissance that is extracted from it”[i] it is decipherable, right down to its singular irreducible marrowbone, the sinthome. Practice in the analytic orientation is interested in the unclassifiable, in that which escapes all forms of norm, in the incomparable of each one. Psychoanalysis promotes invention with-out norm. It finds advantage in lodging outside-the-box, even if it means ending up outside-the-walls.

Globalisation, with the consequential large-scale displacement of populations, has brought with it a rising insecurity. Whoever said insecurity is bound to say control, norms, figures and lists. If we are living in a century where everything is regulated, it is also one where all is calculated and counted. The signifier is reduced to its core, to its marrowbone, the number One. In his text, The Era of the Man without Qualities, Jacques-Alain Miller underscores that “the master-signifier as a countable unit is both the most stupid of master-signifiers to have appeared on the stage of history, the least poetic, but it is also the most elaborate, since it is precisely cleansed of any signification. It leads to […] the establishment of lists”[ii]. He reminds us that Lacan, in his Seminar Encore, anticipated that the signifier One would come to govern the subject and the social bond. The reign of the One is upon us. In the digital age, the countable One writes itself everywhere, right down to the body. Bentham was the first to say that “everyone should have a number that he conserves from birth to death, so we might keep things in order.[iii]” We are aware that this can lead to a number inscribed on an identity card, whereby the proper name is effaced.

Since the master-signifier has been simplified, stripped of identifications, of its imaginary, of its flesh and the subject has been reduced to one amongst many others, patterns are sought, statistics engaged and averages established. The quantitative man, the average man, or the man without qualities is here. Elevated as an ideal of conformity, at the same time he guarantees the social order. He is presented as risk prevention in an era of globalisation and cultural diversity.

Modifying the Regime of the Norm

If the fall of the Name-of-the-Father and the master-signifiers that organised and supported it is expended, the regime of the law and the norm is found to be modified. In terms of the law which orients and governs institutions, the norm is no longer imposed from above, by the big Other; it does however, come from below, “from you, from the combinations of your individual decisions, or your individual properties”[iv], by those who seek, through the statistical method, to identify patterns. One observes, data is collected, one compares. This practice in itself does not impose the norm; it imposes itself as a type of ideal, which nowadays leans on the scientific discourse. As G. Canguilhem cites: “this human type – from which the greater the divergence the rarer it is – the average man”. Quetelet, the nineteenth century astronomer, in expanding the study of objective facts, by means of statistical observation of society and human behaviour, coined the name  average man[v].

Seeking the average as a guarantee of the norm also serves to identify and prevent deviance, calculate risks and securitize against them. “So, what seems to be the basis for stability of the social order is the average man.”[vi] Thus, in contrast to the law – against which the subject can rebel – the norm is constructed as incontestable. “While the average – is much gentler, it is invisible – [it] comes from you.”[vii]

That which exceeds the Norm

Oedipal normativisation orients sexual identification and distributes modes of jouissance on the side of man and on the side of woman, but not without an inassimilable remainder. Moreover, “the norm which secretly ruled psychoanalysis was precisely that of the sexual relation”[viii], which was pulverised with the decline of the Name-of-the-Father and the master-signifier. It is this, which Lacan’s formula “there is no sexual relation” describes; that which Jacques-Alain Miller completes with another: “there is ought but jouissance”. Jouissance is not countable, “it is always in excess, in default”[ix], incalculable, non-negativisable, beyond measurement. The head does not govern it and it ignores or misrecognises the mean. Lacan in his Address on Child Psychoses said that “the essence, and not the accident, of all human training is the reining in of jouissance”[x]. However, the refrain of jouissance does not cease. The law of the Name-of-the-Father, which allowed jouissance to condescend to desire, is no longer standing in the hour of the “rise to the zenith of the object a”. It has been replaced by a proliferation of norms. To the pluralisation of modes of enjoyment that give form to an unnameable jouissance, the attempts to classify and order respond. Jouissance however, cannot be dammed up; it cannot be measured or counted, entered into the correct box or made to comply with protocols of treatment, with guidelines. The multiplication of norms misses the real of each one; the current crisis of the DSM, within the United States, attests to this. The unlimited world of regulation and norms, fails in the face of the impossibility of an infinite jouissance.

Lacan said that whatever is rejected from the symbolic returns in the real. In effect, more so than ever, jouissance is irrupting in more varied and lethal forms. While at the same time, we are witnessing the insurgence of the ugly face of an Absolute father, incarnated in a new form of fierce and fundamentalist law.

The Comparable and the Incomparable

Meanwhile, analytic practice is situated outside the norm that would be applied to all, with-out norms [hors-les-normes] which do not cease to multiply. Psychoanalysis does not propose to the subject that he identify with the normal man, the average man, the man without qualities, the man with-out risk. Instead psychoanalysis accompanies the subject in refinding his singular mark, repressed, the blow of the signification of the Other, which struck and traumatised him, resulting in an unknotting of the symptom by which the subject suffers. To that end, it becomes a wager in the encounter incarnated with a psychoanalyst, to bring about, in contrast to the statistical method, the incomparable intimate letter of the parlêtre. If there is no sexual relation, it opens “at the level of a space for invention, sexual invention, a non-standard creativity…”[xi]

Psychoanalysis offers this space and an unprecedented bond, beyond measure, which wagers on the encounter between speaking bodies: the transference. As Miquel Bassols has insisted, the only institution at stake in the analytic experience is that of the transference, that which establishes the rapport of the subject with unconscious knowledge[xii]. Psychoanalysis allows the subject to establish his own norm, which Canguilhem, in backing the creativity of the subject, nominates in opposition to normality as “the original normative character of life”[xiii]. Psychoanalysis certainly does not encourage cynicism, “to each one his jouissance”, because its ethics open onto the well-spoken and that offers each One all alone an opportunity to invent, to knot, to re-adjust the bond with the Other.

How can the practice of psychoanalysis, in its orientation within the various institutions of the medico-psychosocial field, engage to clear a place for the case by case, for invention, for uniqueness, singularity and the incomparability of each one? This is what the 4th Congress of the EuroFederation of Psychoanalysis, PIPOL 8, will allow us to explore.