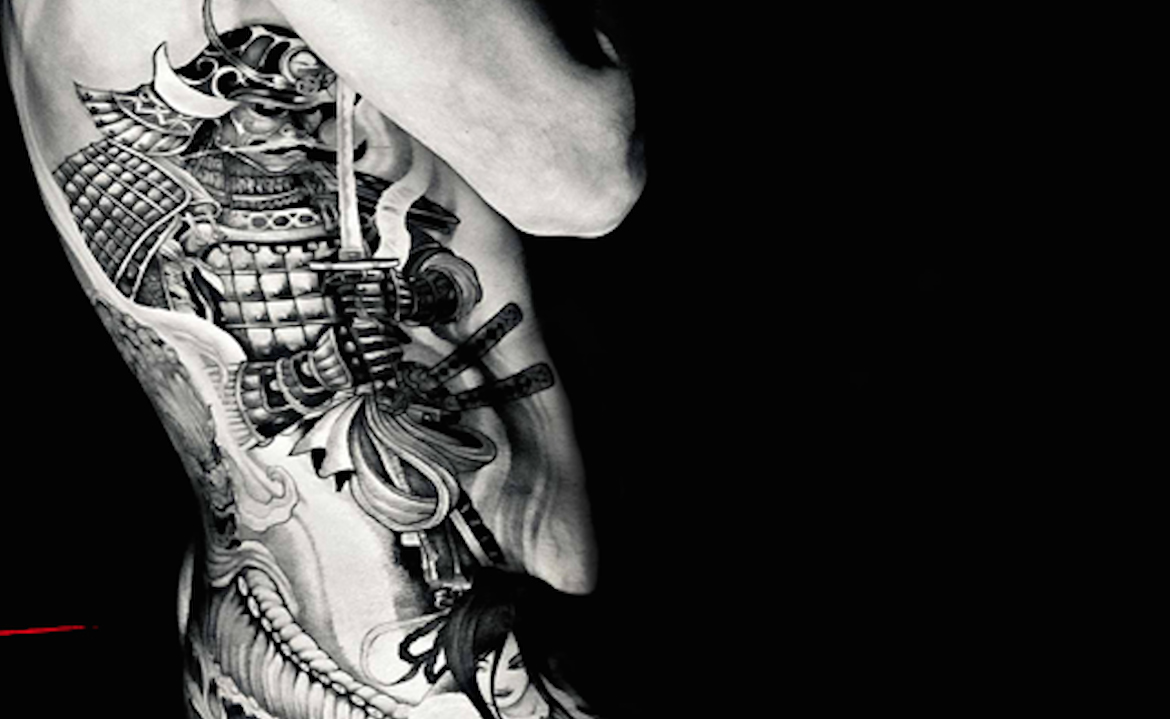 What is the basis of today’s (contemporary) norm? It is based on the non-existence of the Other. This norm is not linked to the ideal, to Oedipus, to the lack and desire, but to the predominance of the capitalist discourse, whose characteristics are, first, the rejection of castration which results in a disoriented subject that is not identified by S1; and second, the exploitation of the object α, which is not lost. Consequently, the principle of permissiveness dominates and gives access to perverse traits and to excessiveness (excess). Today, we exhibit our bodies in vivo or via the Internet and this constitutes a social bond, a norm. One can say that a typical principle dominates: the will to provoke the gaze of the other rather than the fall of the object gaze. Thus, the veil of semblant and shame is torn. Henceforth, postmodern man does not have a body, he is his body. One therefore gives oneself very easily to the self-consumption. Thus, the status of the body changes. On one hand, we have cosmetic surgery and the hygienism of good health, on the other hand, piercing, various mutilations, tattoos, body prostheses, excessiveness (excess). This is the anamorphosis of the body. It should be noted that the totality of these operations do not function with reference to an Other, but to a semantic vacuum. Excessiveness (Excess) takes various forms. The “too much” of the body often lends itself to name an aspect of contemporary discontent. Thus, the body itself becomes an object that allows the parlêtre to treat jouissance. It increases, it changes, it amplifies, it decomposes, it is perforated. The body as surface is offered to the function of the letter, to corporisation as the inverse of signification. Through these marks, these inscriptions – as body events – man tries to write a part of jouissance, to incarnate a semblant, to symbolize the fact of belonging to a community, to say the impossible, to confirm an identity or an exception, to incarnate the reality of a castration, to endure a separation that has not taken place, to mark the absence, the void, etc. One decorates, one tattooes, mutilates, pushes to the extreme the body to establish the social bond. This social bond does not obey the discourse of the Master, as discourse of the unconscious. It is no longer the transferential unconscious as discourse of the Other, but the unconscious becomes “real”. The speaking body is a nomination of the unconscious. Henceforth, it is lalangue that counts, the out-of-sense, the hole as exclusion of meaning that indicates the place of the real. The subject, when it is not represented in the Other, clings to the object small α, to the letter.  In turn, interpretation follows this change: it aims to produce a subject as struck by the letter, by its lalangue, which has marked it in a singular manner to produce a parlêtre which is not identifiable with any other. This letter does not require a deciphering from the analyst because it does not speak. It echoes and must resonate by other modes of interpretation, as for example, the use of equivocation.   Translation: Polina Agapaki