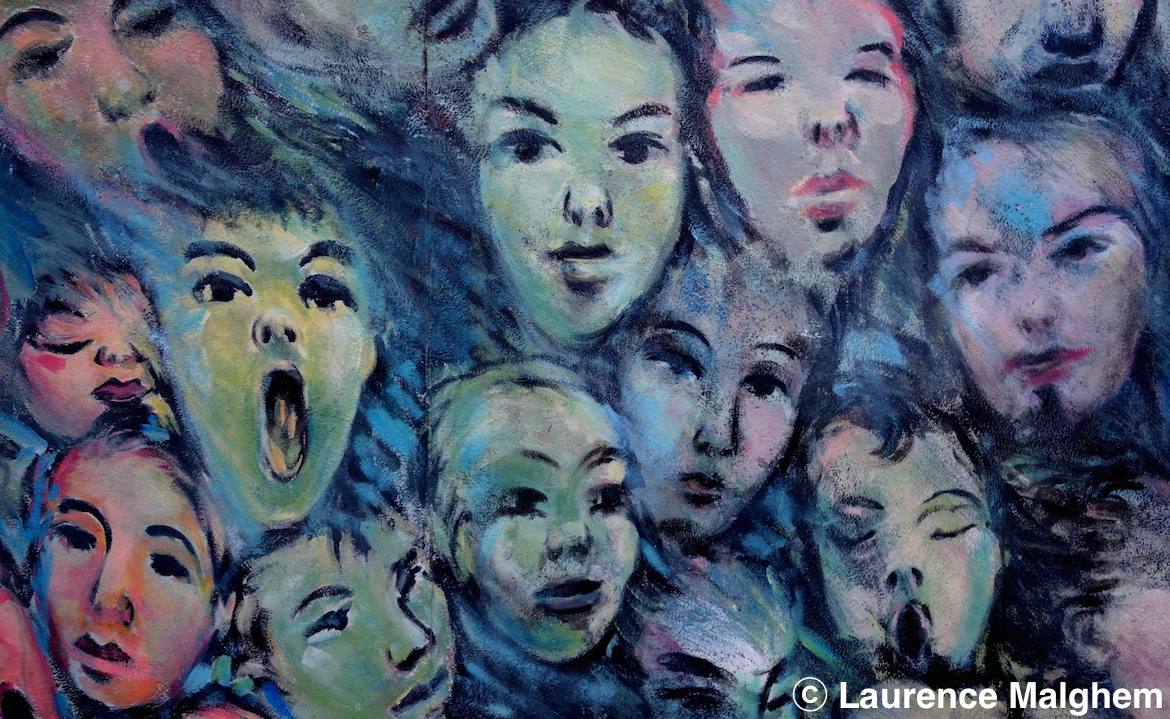 In Bulgaria, the encounter of applied psychoanalysis with the field of protection and welfare for children and families, that which marks the creation and the path of the Child and Space Association, demonstrates a singular logic of social inclusion. A logic whose starting point is the subject, the child that finds itself in difficulty in its relation with language and its own body. This logic has brought myself and my colleagues from the Child and Space Association and the Bulgarian Society of Lacanian Psychoanalysis to name, recognise and accompany the psychological suffering of children and adults wherever we encounter it – in the implementation of policies in practice, most often under the label of a medical diagnosis, a form of delinquency and conflict with the law, an extreme form of segregation and ethnic marginalisation.

Through the various working forms that we organise, we try to introduce the clinical dimension into this discourse, which defines the subject as “child at risk”, “child with special educational needs”, “child in conflict with the law”. This approach opens up the question of psychological suffering. The notion of “psychological suffering” gives us the possibility of naming the difference of the child without stigmatising it with the term “risk” or “delinquency”, and to do so outside any medical diagnosis. In this way, we can help professionals and parents who care for the child to shift away from what seems to them unbearable in their relation and in their work with the child.

As we know from our clinical work, the language of the other – words – can endanger the physical integrity of the suffering subject. Very often, when social and educational experts encounter more radical behaviours, routine leads them to ascribe these to manipulative tendencies, hypocrisy or stubbornness (“constant demands to have their every wish satisfied”, “insults”, “attention-seeking”, etc).

Our working experience at the centre for rehabilitation and social integration, Child’s Corner in Roussé, the Psychological Support Centre in Sliven and the research centre CIEN The Child and His Symptoms, shows us that the inclusion of a child requires us to maintain a position. One which entails not shrinking from the real, not shrinking from the unbearable linked to the child who is at risk of exclusion and not shrinking from the crisis arising out of the way the modern family functions. In this effort, how can we support the various professionals in their encounters with these children whose mental balance is fragile and who manifest varying degrees of psychic suffering?