Skip to content
Homepage AUTISM The Normality of Autism (I)

The Normality of Autism (I) 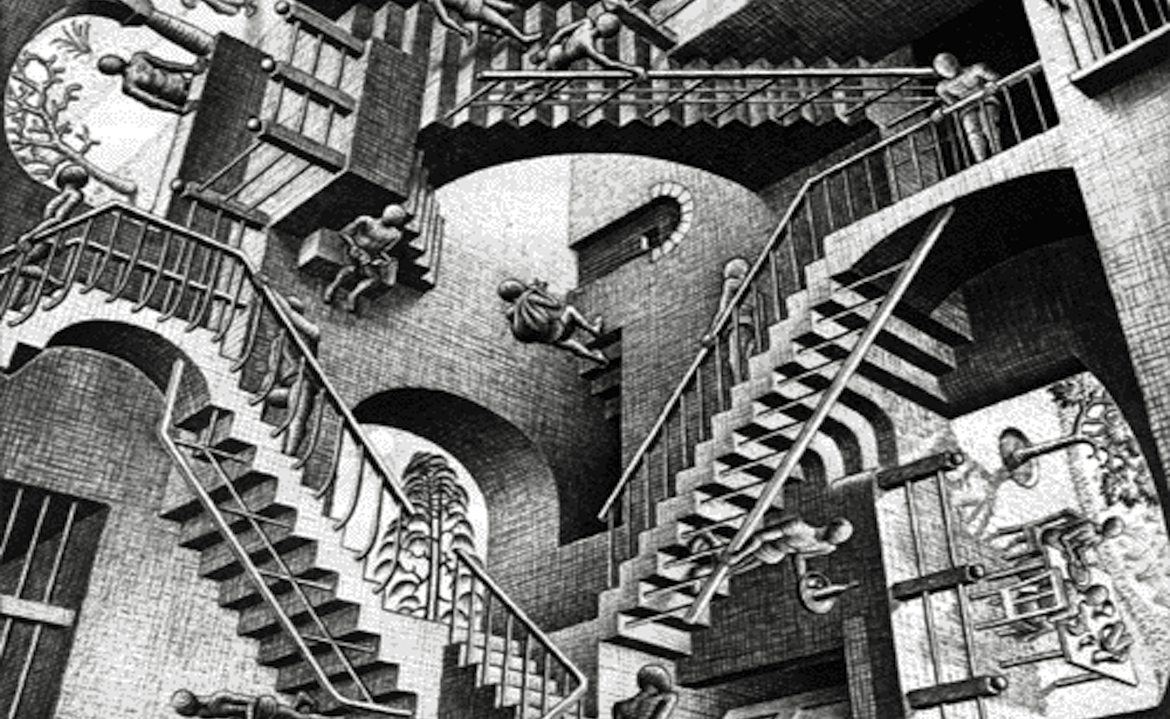 Autism is the native status of the “subject”. Without a doubt, it has to do with a “subject” in quotes, as Miller points out, because what is expected from that infans is the instantiation of a unique relationship with the body, with objects and with the Other by means of language.

The diagnosis of “autism spectrum disorder” misleads one to think there is no normal functioning in terms of social relationships, but when we look at it from the point of the teachings of Lacan, we cannot restrict autism to a mental health diagnosis. We call autism that which resists the operation of extracting from the body a fragment of jouissance. The effect of verbalizing an experience of corporal excitation modifies it once and for all, making it recognizable for the subject but at the same time producing a remainder that is inassimilable. This remainder acts as a limit to that which is impossible to say. The treatment of autism cannot do without that which is impossible to say, namely, the access to the experience of psychoanalysis taken to the end.

In the case of autistic children, the impossible to say, which all speaking beings must confront, represents an extreme position because they are the cause of that impossibility. This is the normality of the autistic child because his or her position is his or her response to the real, just as each of us responds to what we have been dealt. In the autistic position we can see a rejection without a remainder. This rejection is the most radical form of rejection, what Freud refers to as the Ausstossung. The absence of this remainder, and the expulsion from the onset of any effect from the field of the word and language, posits a fundamental paradox because the subject simultaneously rejects and is affected by the language that is present.

This rejection to which the autistic child consecrates himself and the distance he places between him or herself and the Other as jouissance object constitutes the attribution of outside of the norm. In “Address on Child Psychosis”, Lacan credits the success to which one is subjected to the phantasy as that which gives reality its frame, and the possibility to exteriorize object a. This possibility to exteriorize the object is a precise indication for at least two reasons. First, it dismantles the idea of fool-proof diagnoses and as a result, the homogenization of the subjects; second, it establishes a variable zone, according to conditions, that open the possibility of a presence in relation to our distance to the object.