Skip to content
Homepage AUTISM The Normality of Autism (II)

The Normality of Autism (II) 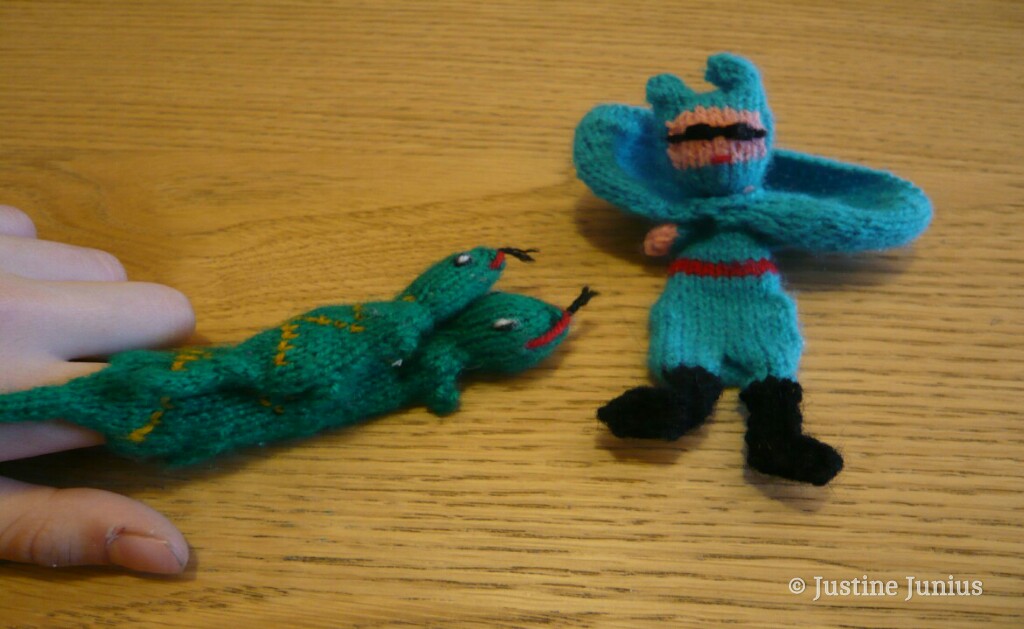 Autism without an Object

Some subjects reach adulthood without having localized an object from which the obtain autistic jouissance. The exteriorization of the object a seems impossible in these cases; thus the jouissance reverts back to one´s own body as a means of satisfaction and a limit to the same. We cannot truly consider this a drive circuit because the procurement of the subject’s pleasure is not constrained by the object’s conditions and, therefore, is not an exteriorization of object a, as Lacan refers to it, one that could produce a differentiation of an exterior and interior and continuity between them. The construction of space is symbolic, verbal[i], in Lacan’s words, and its continuity is not given. The autistic subject is confronted with the challenge to construct certain experience of continuity taking advantage, in Eric Laurant’s words, of the elasticity of topological space that permits stitches that do not pertain to the common metric space[ii].

Autism with an Object

Other subjects slice from the world that surrounds them an object that establishes a certain distance in relation to the bodily experience of excess. We are accustomed to find children that, from the moment their autistic position crystallizes in the most notable symptoms, choose a privileged element from the adult that accompanies them, that helps the child become interested in others and establish an increased interchange. We can call it autism with an object taking into account that the object is real (cars, numbers, letters, but also sounds, lights, etc.). With an object implies that the autistic child needs this presence to localize themselves in some place and condense their jouissance there. The object is not represented by a signifier as a result of having been sliced from the Other, but is not extracted from it. The word may serve as a condenser of jouissance but within the repetition of the same signifier.

Autism of the Double

Both autism with and without an object depend on the double, for example the stuffed animals that protect the subject, the repeated fragments of the Walt Disney movies that they watch, the presence of other children or an adult to whom they are attached, or even the imaginary friends with whom they converse. All of these forms of double give the subject an idea of exterior although its function is as a pure mirror and there is still the absence of radical separation from the Other. The autistic child’s position is out of norms with those discourse offers, and their normality, their functioning, is segregated. Lacanian psychoanalysis begins with the autistic symptom out of norms and takes advantage of it to invent a pracitice that promotes its normality.