Skip to content
Homepage AUTISM The world in colour

The world in colour 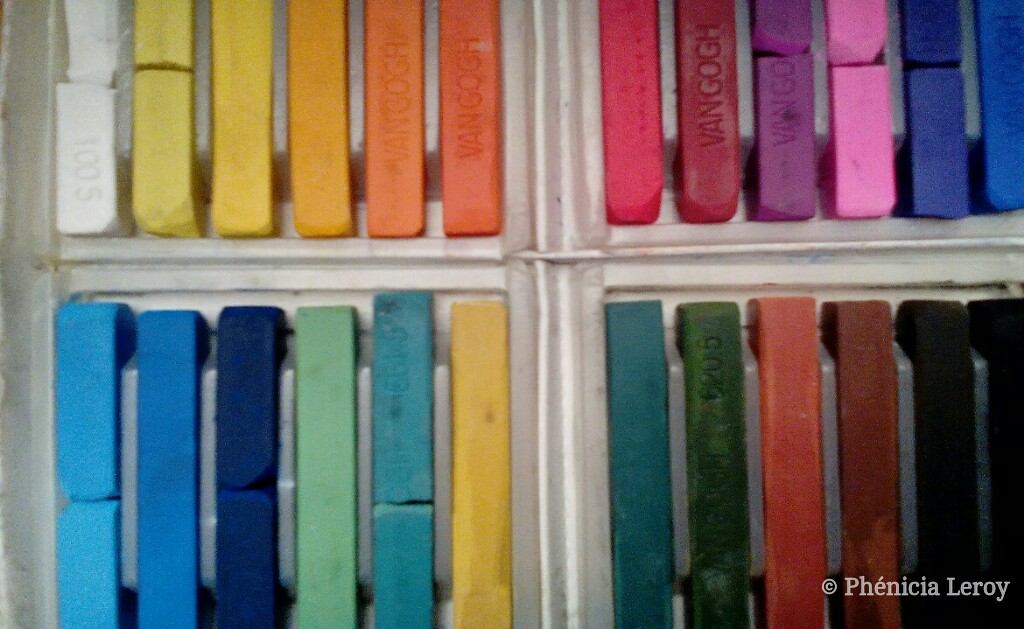 Pablo is 12 years old when arrives at the centre. He likes only green food, repeats some movements indefinitely and lists series of objects or animals. He is very sensitive to liquids and if only a drop of water or tea falls from his glass, Pablo manifests an uncontrollable anguish that culminates in violence towards everyone and everything. After these events, he pees everywhere. Every action requires a huge effort from him: for example, walking through the corridor he can’t step on the lines that separate the tiles. The sheets of paper, that he passes his time colouring, come asunder in microscopic pieces so that they scatter everywhere. Frequently, he repeats to the centre workers: “Is it true that I’m good, really good? Tell me that I’m good, really good”, but this question does not seem to have an answer that appeases him. The day after a very difficult moment we find him writing, with his faeces, on his bedroom wall, “Pablo is really good”. His mother tells us that Pablo has always been “really good”, now he can’t do anything anymore: a shit.

With Pablo it starts with counting: into the list of the animals that he brings to the individual or community meetings, a number is introduced. “Ten animals”. So, sugar can be measured: “Three teaspoons”. Then, the construction of a series is attempted: domesticated animals and wild animals; living animals and cartoon animals. The tiny pieces of the sheets of paper that come asunder are put in small containers; so too, his pee, once scattered everywhere, starts to be contained in a basin and then in the toilet.

We realise that Pablo is particularly sensitive to numbers and colours. A certain organization of his world is set by colours and a new organisation can be introduced with numbers. Time is articulated to him by the clock: another 5 minutes until lunch; breakfast lasts from 7am – 7.30 am.

But these strategies have a limit: breakfast must be from 7:00 am to 7:30 am; the kitchen clock reads 7:05 am but the bell tower is still striking the toll ….

So, the centre workers begin to introduce and follow these small oscillations as soon as Pablo can make use of them: “It can happen that clock is fast”. “It happens that there is no more fruit juice”. “It happens that someone can be wrong”, but also that “Everything cannot be known!” Today, Pablo is able to use those small phrases that allow him a certain tolerance of differences He uses colours in a way that allows him to introduce something new into his world. When Amid arrives at the centre with his black skin, Pablo can say: “Your hand is black like coca cola”.

Now, Pablo is 18 years old and is going to leave the centre. When something is out of place, and he cannot find the way to place it through the small formulas that the centre has offered him, he starts to colour with uniform colours, entire pages of the sketchpad he always brings with him.

The way in which Pablo organises his world through colours remains enigmatic to us: but this does not prevent the constitution of his singular invention, outside of the norms.