Interview with Christiane Alberti, President of the Ecole de la Cause freudienne, by Patricia Bosquin-Caroz, Director of PIPOL 8 Congress 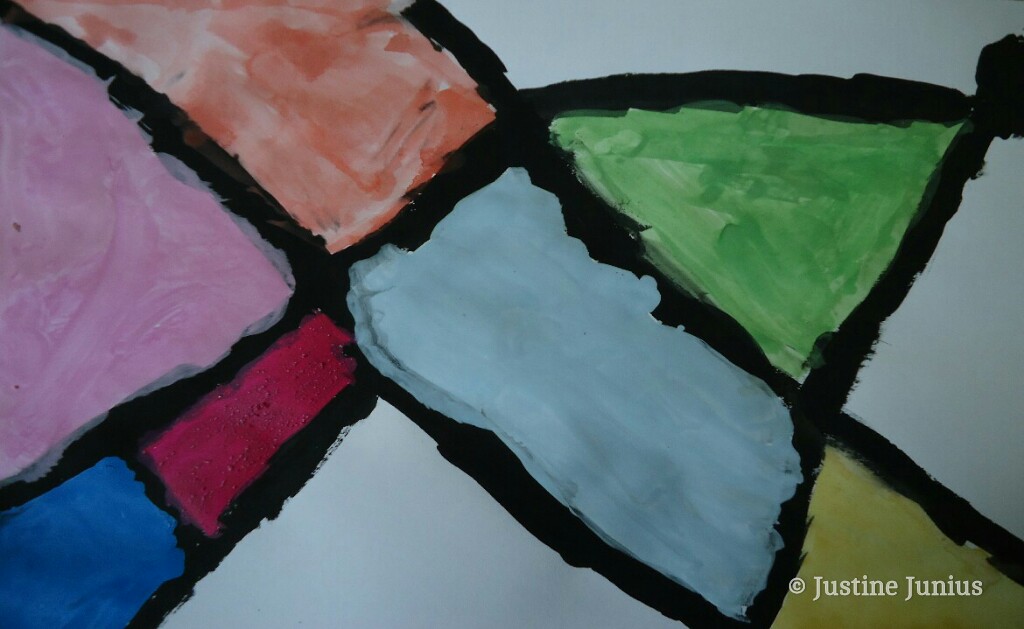 Patricia Bosquin-Caroz: In France, there was talk recently of banning psychoanalysis applied to the treatment of autism? So what happened?

Christiane Alberti: By wanting “to condemn and forbid” psychoanalysis “in all its forms” in the management of autism, the draft resolution tabled in the National Assembly by Deputy Fasquelle and rejected on 8 December, appeared from the start as a “freedom-destroying” text without precedent. It clearly undermines the fundamental freedoms dear to our country, “homeland of human rights”: freedom of thought, academic freedom, freedom to choose one’s method of care and education… Even to limit itself to the treatment of autism, this text, which is fundamentally authoritarian, has no equivalent except in totalitarian regimes. No democracy, no state based on the rule of law, has dared to formulate such a ban coupled with a moral condemnation. This resolution is contrary to the cautious recommendations of the HAS [Haute Autorité de Santé], which classified psychoanalysis amongst the “non-consensual” methods and not among those that are “not recommended”. Contrary to what is advanced, the project is actually based on a scientistic doctrine which demands that a single current of opinion, a self-serving pressure group supported by powerful international lobbies, should reign supreme: the one which promotes and markets cognitive behavioural therapies.

PBC: The ECF was very quick to mobilise itself against this freedom-destroying project. What did it do?

CA: The ECF, together with the Institute of the Child, took the initiative by writing a letter to the deputies, supported by 102 qualified signatories, which was then disseminated, made known, in order to gather signatures. Our first objective was to prevent a vote on this resolution. From the start the mobilisation was strong, applying constant pressure that never weakened. Our methods, numerous and deft, sustained a momentum and an enthusiasm that indisputably showed that such a riposte was welcomed, and that our colleagues were determined to cross swords with anybody who wanted to prohibit psychoanalysis. The petition gathered more than 20,000 signatures in ten days. It met a desire.

A blog was created to get signatures for the petition, www.cause-autisme.fr, then enriched within several days by an anthology of articles and columns. A Twitter account @lacauseautism was set up, as well as a Facebook page.

At the same time, regional delegations of 17 Associations of the Cause Freudienne (ACF) came to meet the deputies to inform them of the fact that they were opposed to this illiberal and obscurantist text. A special edition of the Nouvel Ane was published in two days and distributed to each of the deputies and senators. No effort was spared to make the crucial issues involved in this vote heard.

This popular mobilisation was decisive. Resolution No. 4134 (which invited the government to condemn and forbid the practice of psychoanalysis in all its forms in relation to the management of autism) was rejected by a majority of those deputies who took part in the vote. The episode of this resolution was closed. But the battle continues. Indeed, for those who followed the debate held on 8 December in the National Assembly, there is little doubt that had the text been less outrageous and more respectful of certain juridical conditions, it would not have brought about the same rejection, because its general orientation secured the support of some people who actually voted to reject it.

PBC: Your action has had a considerable effect – you’ve been able to avoid having the government condemn psychoanalysis, and yet you do not seem reassured. Will you be continuing the fight?

CA: The treatment of autism has certainly become a hot topic in society, as can be seen from the chain of events triggered by this vote: articles in the newspapers, in the online press, and mentions and commentaries on various radio programmes, along with political manoeuvring and hearings in the National Assembly. This resolution represented a new stigmatisation of autism and of psychoanalysts. Those who supported it undoubtedly hoped to surf lightly on an unprecedented wave of disinformation which builds up prejudice and falsehoods about psychoanalysis, contending that psychoanalysts don’t work with parents, that they blame mothers, that they want to lock up autistic children… The whole thing translates into a veritable institutional witch-hunt.

Other battles are under way both for the cause of autism and of psychoanalysis. The blog La cause de l’autisme (www.cause-autisme.fr) intends to contribute. Its object is to inform, mobilise, share, broadcast.

It has already gathered a network of correspondents in the regions. The management of autism is a very worrying situation. Serious deficiencies in the care and support of autistics are undeniable and we have to constitute a place of address so that these shortcomings and the sufferings that they generate can be expressed. This blog aims to counter the offensive against psychoanalysis. It can be a base for a counter-offensive.

CA: Yes, because this is precisely what’s in play in this resolution. An unprecedented offensive aimed at prohibiting psychoanalysis. It shows that autism is a Trojan horse for the cognitive therapies. But, as Jean-François Cottes has said so well, “why do they need the full force of the government and the National Assembly to promote themselves and even to get themselves made mandatory?”

It’s because they incarnate the method, the rhetoric and the discourse of the ideology of evaluation. Evaluation appears today as the only consistent ideology in academia, in health and social care. Psychoanalysis is a serious hindrance to this, because psychoanalysis is based on, and transmitted through, transference. What can be done against the power of transference?

Over the years, the ECF, through its study days and its digital publications, has aimed to make how it works today more visible and readable, to demonstrate that psychoanalysis is a rigorous and supervised practice that is constantly evolving. This emphasis takes into account the current context of the School, its direct context, namely the psy field. It is a question of getting the measure of the evolution of this context over the last ten years, since the institutions are called upon to march in step with biopolitics. Psychoanalysis no longer has the accommodation it has had for decades, in the universities. The academic context is now unfavourable to us in light of current public policy relating to the health and medico-social fields. What we have to do is compensate for this deficit by speaking out about it. Hence the challenge of measuring and understanding the extent of the ideology of evaluation and its consequences. “It was fatal for psychoanalysts to be shocked by the evaluators”, as J.-A. Miller said in conversation with J.-C. Milner.[1]

CA: In December 2016, people rose up to say no to the prohibition of psychoanalysis. It is a wave which can only get bigger, and which will have consequences…