Skip to content
Homepage Case by case About the norm 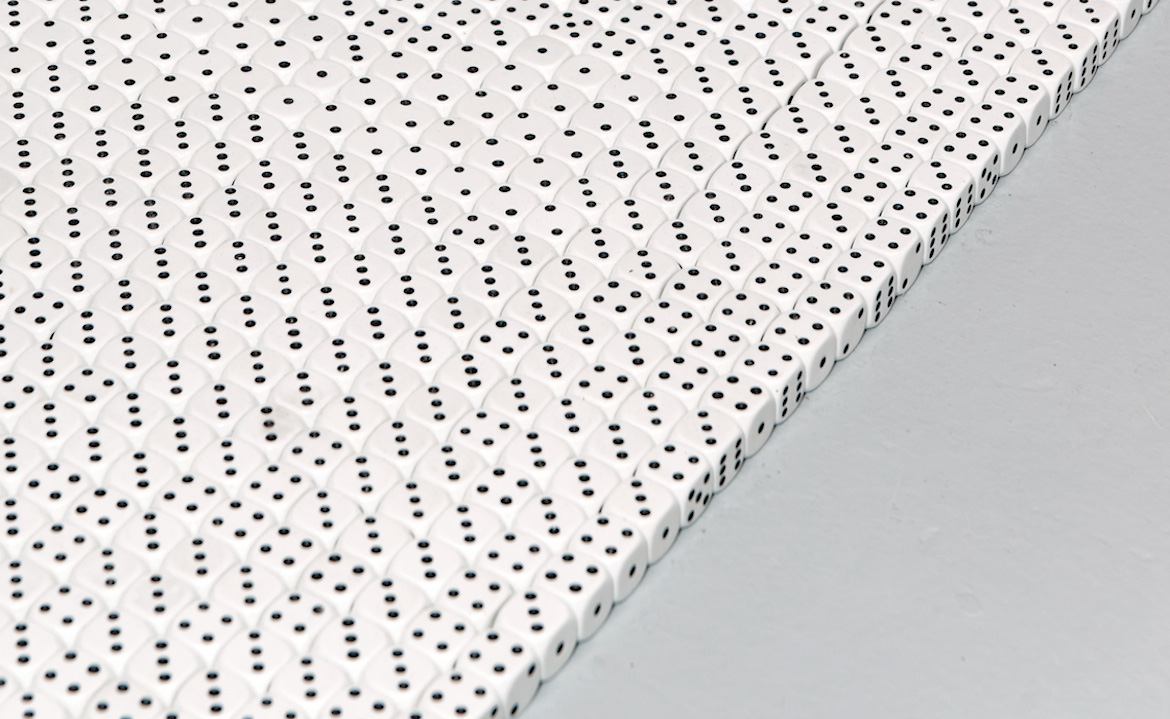 European standards (norms), international, organic, ISO, seismic, standards for people with disabilities, fire, thermal, electrical, social, educational, labor standards, etc. The list could go on forever. We live in the realm of norms, under the influence of norms. It is difficult to escape it. We measure, we adjust, we legislate, everything has to be put into small compartments. Or, to go even further in this direction, we can see that something always escapes, which encourages the invention of endless new norms, in order to try and capture the intractable thing. Besides, doesn’t everyone, even if one wants to be absolutely normal and standardized, try to escape the standards imposed upon them?

Those who come to meet an analyst are immediately faced with this tension between their love and hate of the norm.

«This is what happens to me, it’s not normal», they often say to present their symptoms. «Is it normal that I am so jealous, so extravagant, so faithful, so unfaithful, that I drink, that I isolate myself, that I argue with everyone, that I look all the time at girls’ breasts/ boys’ crotch, that I hate eating in the canteen, that I cannot stand loneliness, that I suffer to get up in the morning? etc.»

We bring to the analyst our anomaly, that is, the symptom so that he / she will remove it under the grace of transference. In ‘La Troisième’ Lacan specifically states: «What we ask of the psychoanalyst is to free ourselves of both the real and the symptom».[1]

This unbearable jouissance must be eradicated quickly, immediately; to go through the maze of speech already requires a leap not easily taken at a time when speed is a master signifier. This leap allows a displacement of the question. Nevertheless, the «What does it mean?» addressed to the analyst still implies the idea of the norm: «If I understand its meaning, the anomaly will disappear».

To listen to this kind of complaint, one might think that everyone wants to be normal. However, if we consider each one – and not all – it is of course something quite different that we realise. Very soon in the analysis – there is no need for the analysand to approach the pass in order to notice it – we can see that the subject is most attached to the regime of the One. So each one is torn between their desire to be integrated into a norm and their irrepressible tendency to escape from it. Torn between «I want to be like the others» – which can become a slogan – and «I enjoy being an exception». There is no question of structures here – neuroses, psychoses, perversion – everyone deals with this love and hate of the norm.

We are inclined to look to peers, people «like me» who can reassure us about our defects by putting a veil in front of the radical loneliness that the symptom consists of. We join forces according to our mode of jouissance. If this trend is not new – Alcoholics Anonymous exists since 1935 – it has been greatly emphasized in the twenty-first century. Forums of all kinds confirm it. Groupings are made according to a trait, a symptom, a disease, a preference, even a point of horror – which makes one’s particularity appear normal.

«In order for something to make sense, given the current state of thinking, it is sad to say, but it has to come up as normal»[2]. Lacan said in his seminar … ‘ou pire’. «If the notion of normality had not taken such an extension following the accidents of history, psychoanalysis would never have been born»[3] – he added – before quoting André Gide who «wanted homosexuality to be normal». Lacan predicted that «In no time, that will fall under the bell of normality». He wasn’t wrong: who would still claim that homosexuality is an anomaly?

Wanting to be normal is to reject this structural solitude, to dream of being in harmony with Others, to try to make the sexual relation exist which, in fact, each one never ceases to verify day after day that it does not exist.

Our century is populated with solitudes more visible than ever, by Ones, dupes or non-dupes and agree with the later Lacan.

We know his formula: «Everyone […] is crazy, that is to say delusional»[4]. The message is striking, which makes madness the norm. The Real is definitively foreclosed for everyone and only our symptom, which is the most singular that we have, allows us to apprehend it.

Consider then that the norm is a defense against the real. Hence the tension between norm and non-norm that analysis brings to light especially one brought to completion. After years of fighting your abnormality, attempting to tame it through a fantasy, the analysis reveals that you are fundamentally non-normal. Your opaque jouissance, without the Other, will never be reduced, will never normalize. At best you will manage to treat it, to make do with.

It is ironic to note, that in hearing testimonies of the pass, that the sinthome, which is the opposite of the norm nevertheless turns out therapeutic: satisfaction and even joy attest to that. We are all the more satisfied to be reconciled with our anomaly, our touch of madness, which for many years we desperately tried to get rid of! The end of analysis via the sinthome seems obviously more lively and more incredible that the depressive position which accompanied the end of analysis via the désêtre. However it is a question of not contenting oneself with it and to be alert. Analysts, in spite of their singular solutions are not immune to an attraction to new norms, up to and inclusive of their fight in defence of psychoanalysis!