Skip to content
Homepage Case by case “But What Is This?”[1] 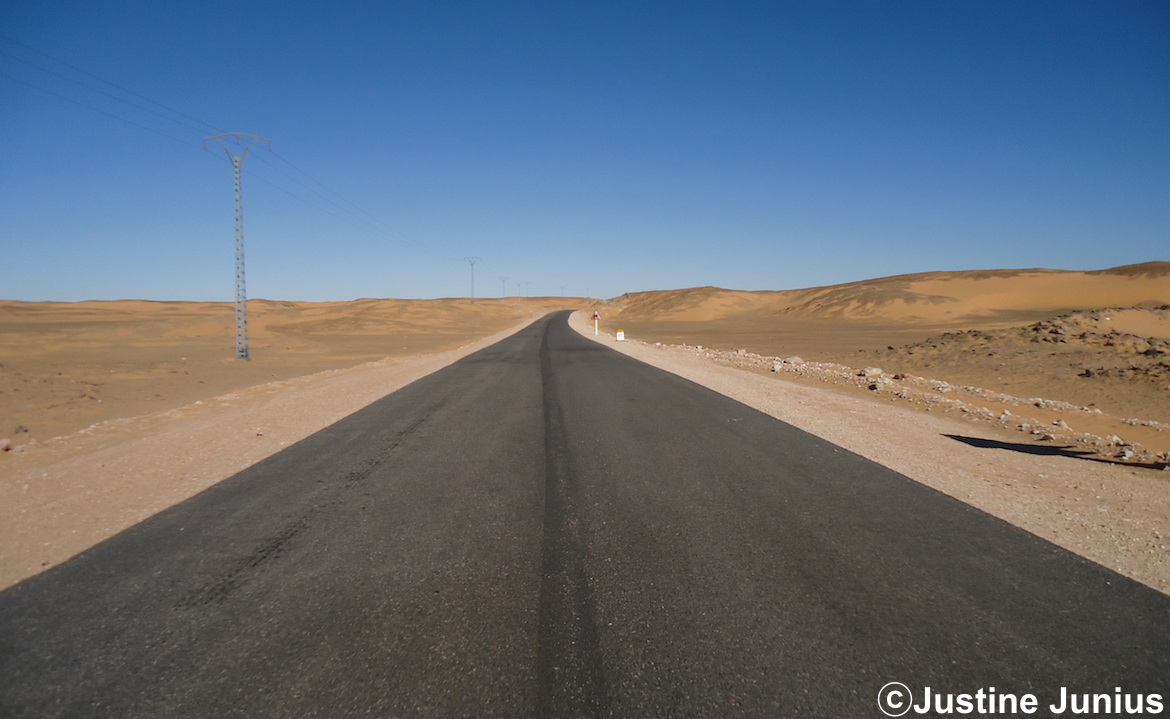 As Lacan reminds us,[2] with regard to Little Hans, sexual reality presents itself to him in terms of an encounter with the first enjoying [jouir]. This phenomenon of his first erections will put the child into a kind of perplexity, as the jouissance that comes from his little organ is alien to him, even not at all autoerotic: “It is the most hetero thing there is,” concludes Lacan. This first enjoying manifests itself for anyone, and in an analysis it can be verified in all. Not as such, of course, since the trace of jouissance left on the body is effaced, but one can, on reading the symptom, decipher its meaning up until it touches the effect of the hole where the trauma lies. One can discern only the rims of the trauma as the littoral of the real, in the ex-sistence of the trace of jouissance that forms the bone of the symptom.

This encounter with this alien thing comes from a “but what is this?” or even from a “non-meaning”, said Lacan. Noticing the jouissance that results from this little organ introduces a certain perplexity, hence the necessity of an appeal for meaning. But “as far as this meaning goes, no little boy ever feels that his penis is naturally attached to him. […] I mean, he thinks it belongs to the exterior of his body.”[3]

It is because Little Hans did not understand anything of what was happening to him that he appealed to the horse, which then began to rear and kick. The phobic symptom helped him, and expressed the signification of the rejection of this real outside meaning.

No educational, medical, religious or social norms can avoid trauma. It is something structural in speaking-beings (parlêtres), because sexuality, for beings that speak, makes a hole.

Language will take charge, as it can, of the real of the sexual that makes a hole through the intermediary of an invented knowledge, an unconscious knowledge in which the fictions of sexual meaning are fused, to supplement for the sexual meaning that does not exist. A semantic function, the phallic function, is thus inscribed in the unconscious, in place of the absence of sexual relation. It is the phallic function that will give the measure of the norm, as norm-male. Women can inscribe themselves there, but not-all, from which results that they are, one by one, outside the norm.