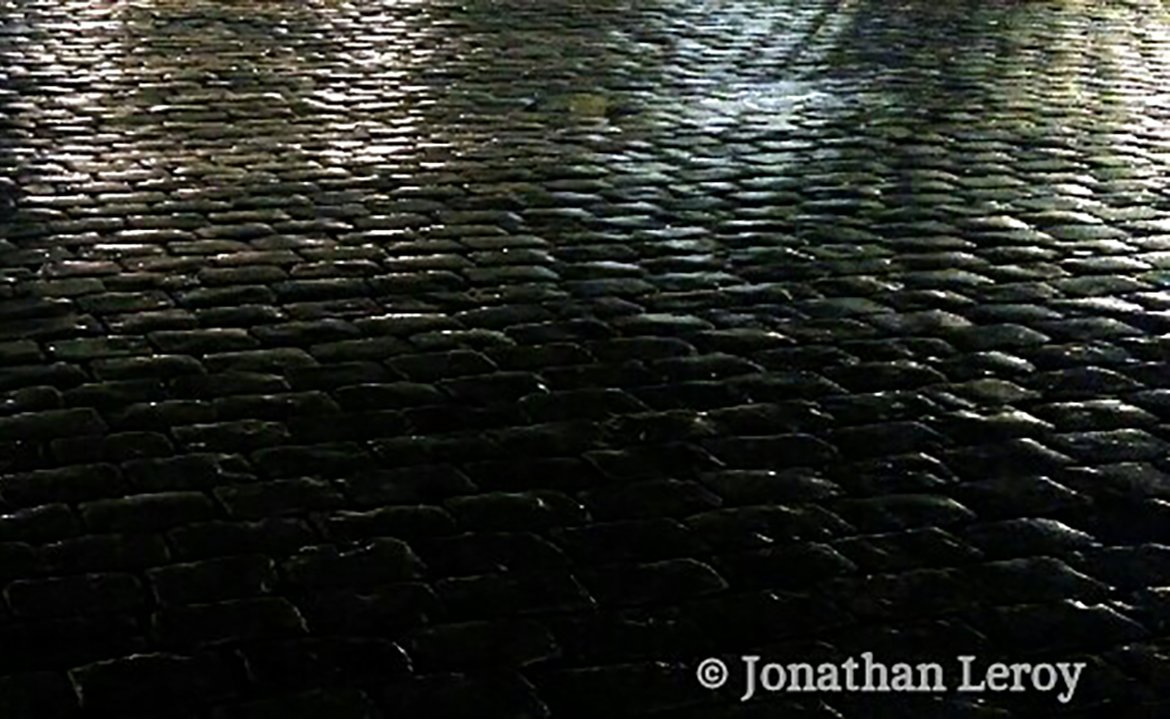 My Way 6 is a special issue.
About combat. About position.

Target of a hoax of pure propaganda,
The more outrageous and misleading it becomes, the more it passes in the circles that shape opinion in media and politics – the two are a pair,
All well for the wayward style of a new era that lends itself these airs,
Let’s not kid ourselves that this is merely a misunderstanding.
Psychoanalysis has not seen the back of them. This is just the beginning.

That psychoanalysis incarnates and constitutes the bastion, is well-marked and understood, by the henchmen of the age. Trumpette, poutinade and company.

But incarnation and bastion of what?

Let’s read Christiane Alberti’s interview, as well as the texts by Gil Caroz, Paola Bolgiani, Neus Carbonell and Ivan Ruiz.
No doubt we will see more clearly.
To grasp precisely the stakes, as clearly as one people who also rise and resist.