Edito MY WAY 7 – At the Right Time of Casuistry 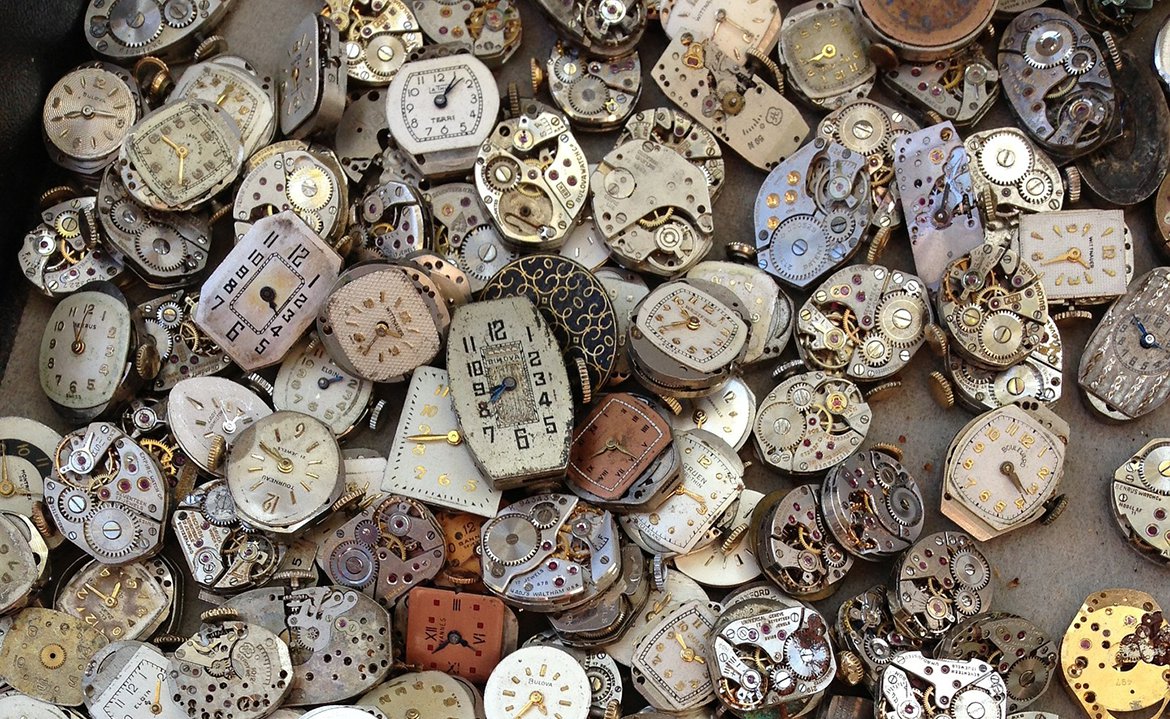 Some of you were no doubt struck by the oddity which, on New Year’s Eve, marked our passage to 2017: the addition of an extra second – called “intercalary” – decided upon for the entire world by the “masters of time”, l’Observatoire de Paris, in order to reconcile the time based on the rotation of the earth and that as established by atomic clocks. Does this rectification, determined by scientific calculations, not offer us the illusion that the addition of an extra second to the earth’s rotation would suffice to harmonise the workings of the world?

Far from the exactitude of this “great clock”[[i]] by which we set our watches, our experience in the clinic shows us that at every moment it is rather internal clocks, always singular, that set the tempo of the symptomatic dance of the parlêtre with his jouissance, in his relation to the world. Here we find what is really at stake in casuistry, as is aptly emphasised in this next edition of My Way.

Thus, in light of this norm, Sonia Chiriaco proposes that we read this dance in two time signatures, not without underlining the pull of each one: the norm as a defence against the real – proper to the anomaly – and also that which one exerts when one wants to be an exception. Following that, in an insightful piece, Esthela Solano-Suarez gives us the measure of this norm as a response to sexual trauma: that of the norm-male. The language which supports the latter is also the one which leads to writing in all its materiality: Claude Parchliniak, through his favourable reading of Lydie Salvayre’s novel, Pas pleurer, offers us a convincing demonstration of this.

We have the opportunity with Violaine Clément to grasp how the practice of tattooing has become a new 21st Century norm, and paradoxically is also a way of creating a unique body marked by “its letter of eternity”; and with Paloma Larena, how analytic group work (pratique à plusieurs) transformed a place of confinement into a valuable and welcoming space.

Although our time is limited we can cheerfully count down towards PIPOL8, accompanied by the rhythm of the publications of MY Way as well as eponymous versions of songs, where one will be selected to accompany the reading of each forthcoming edition.

With a non-standard clinical practice, we wish each and every one good-times [bonne-heure] and these are also good-encounters [bon-heurt]!

[[i]] Lacan J., The Seminar, Book II, The Ego in Freud’s Theory and in the Technique of Psychoanalysis 1954-1955. (Ed. Miller J.-A.) Trans. Tomaselli S., with notes by Forrester J., W. W. Norton and Company, New York and London. p. 298: “From the moment man thinks that the great clock of nature turns all by itself, and continues to mark the hour even when he isn’t there, the order of science is born.”