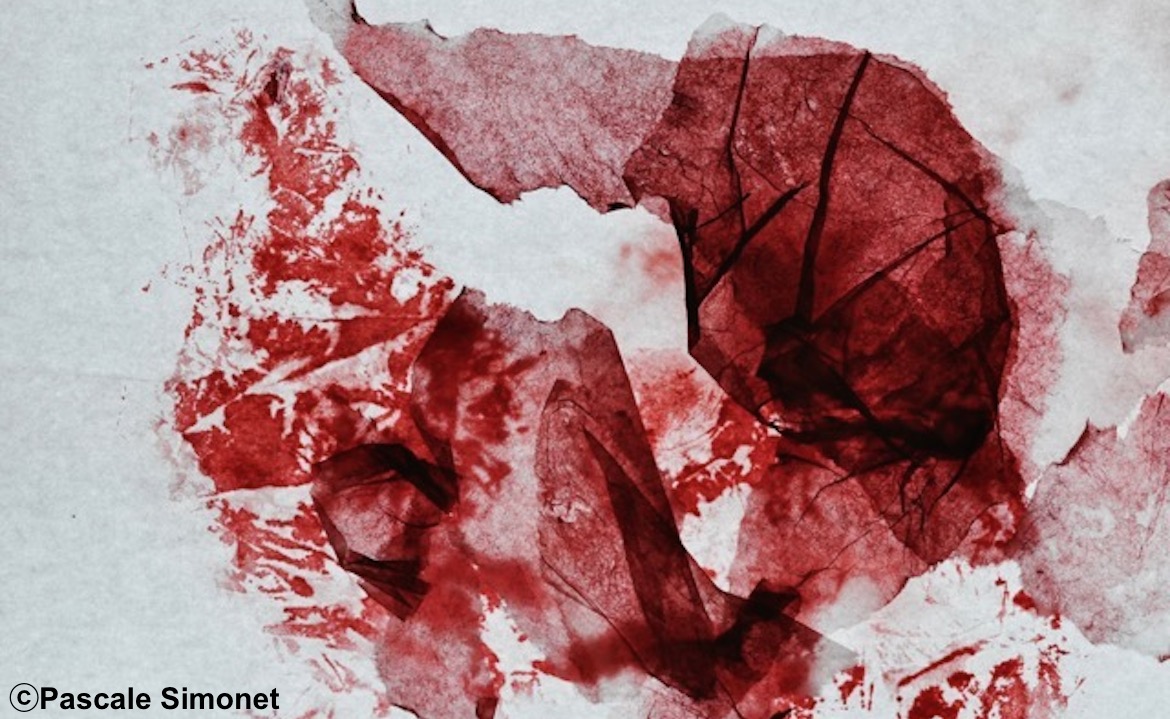 The Eurocrats have announced a “perfect storm” over Europe[1] and in doing so confirm, without a shadow of doubt, Jacques-Alain Miller’s remarks of the 18th Aug. 2011, in le Point[2]. He points out that science is a frenzy which threatens to capsize humanity in its entirety. “Our conditions of existence will undergo soul destroying upheavals, because it is extremely difficult for the soul to keep pace”. This is already being experienced in many parts of the world.

This deleterious frenzy brings in its wake a legislative frenzy no less severe.

In effect, not a day goes by without a flood of bureaucratic regulations produced by “experts” of all kinds, whereby their artificial character as mere bits of signifiers is increasingly unveiled. Impotent, this legislative machinery, from which all desire is excluded, raves like a mad horse. Simplifications, controls, suspicions and threats have become the watchwords of this uncontrollable proliferation. These “weapons of mass disinformation” [[3]] fascinate and shape occidental public opinion. Nowadays their troops occupy the terrain of political debate. The imperative of increased profitability is carried alongside that of the social guarantee, as a banner, no matter the price, even if it is that of intimacy, of speech and of desire.

This unprecedented brutality directly affects psychoanalysis and even targets it. We have a particularly concrete experience of this over the last number of weeks in France and Belgium; and of course elsewhere previously.

But psychoanalysis, because it knows a bit about jouissance, is far from finished in this fight and is not prepared to surrender its arms. More vibrant than ever, it is active on all fronts, in all languages, as is testified to in this edition of My Way which is oriented by the question of European politics, on which Solenne Albert, Éric Zuliani, Paola Bolgiani, Raffaele Calabria and José R. Ubieto are engaged as spokespersons.

Contrary to these blind norms, each one demonstrates for us the manner in which psychoanalysis, with a “discrete fraternity”, welcomes the language of those who address it and how it stays sharp today, with an unflagging energy, in terms the words which mark, finding innovative ways to slip between such procedures, in order to drill more and more air holes in the anonymous wall of the world of numbers.

[[1]] Remarks by Joseph Muscat, Prime Minister of Malta reported in Le Soir on the 12 January 2017, on the work of the EU and the Maltese Presidency.