Psy policies in Spain : from neurotransmitters to emotional management 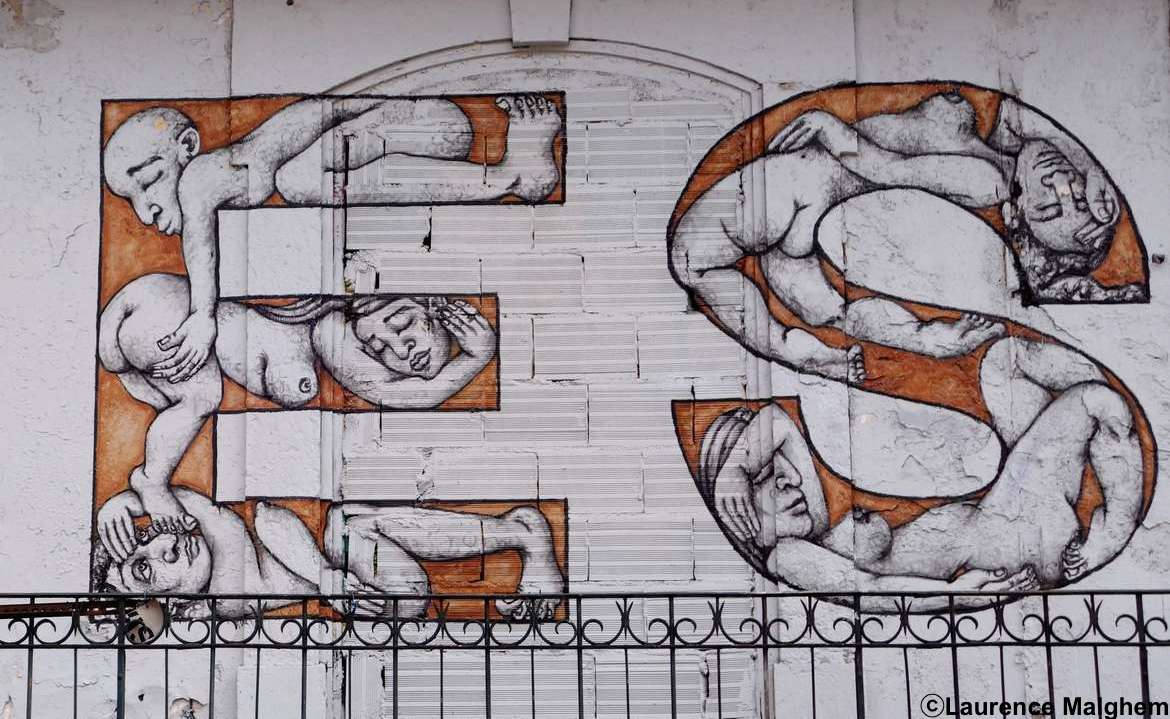 The psy policies in Spain during the 70s and part of the 80s were marked by a politically active collectivism, a reaction to four decades of Franco dictatorship. Influenced by the anti-psychiatry movement it centered its action towards new subjects, now with full rights, and gave rise to the proliferation of public and private mental health settings in which psychoanalysis and the talking therapies had an important place.

However, the strategic alliance of management and scientificism took up the reins and extended its domain to the present day. The new ideal of psychical atomism, promoted by false neurosciences, married very well with the pricing of the act, with the purpose of deconstructing the subject into biochemical particles in order to evaluate their performances. Furthermore, in the name of good and healthy intentions, the will to control was imposed as drive inertia, veiled by the master signifiers in play (evaluation, efficiency, objectivity, …). The iron mask to which Lacan alludes to in Radiophonie is without a doubt the surplus disguised by this discourse that promotes mute subjects.

The main regulations in our country have taken, as a result, the route of the Clinical Guides (Attention Deficit Hyperactive Disorder, Autism, Borderline Personality Disorders, Bipolar Disorder) that increasingly support their indications with neurobiology, admitting as the only psychological therapies those derived from the Cognitive Behavioural Therapies.

Simultaneously, the State has opted for a progressive sanitisation of clinical practice by means of standardization. First, practitioners require a degree as a Specialist in Clinical Psychology and currently with the creation of the official title of Masters in General Sanitary Psychology. Hence, psychotherapy has no state regulation but it does have corporative action (Spanish Federation of Psychotherapeutic Associations (FEAP), Official College of Psychologists (COP)) that aspires to the certification of its members, a step prior to future regulation by the European Union.

The crisis of this objectivist clinical-welfare model is already manifest in the diverse fissures that question its apparent compactness: the abuse of medication (exacerbated by the new paradigm of chronicity); the sanitary costs (that supposedly would fall but have actually increased); the complaints of clients and associations; and the increasing public opinion opposing these methods, has contributed to the current crisis. The serious difficulties of the new DSM 5 were already a warning to navigators.

Various facts emerged in response to this crisis. On one hand, there is the eclipse of some signifiers (ADHD, Autism) that have mutated into softer versions (Learning Disorders and Autistic Spectrum Disorders). On the other hand, the emergence of new therapeutic proposals, less authoritarian and more associated to the body as the seat of emotions, that it is necessary to learn to manage. Social Emotional Learning (SEL)[1] weighs in as a philosophy of life founded on obedience, in this case a voluntary servitude. The recent innovations (!) in the treatment of ADHD: neuro-feedback[2] and virtual reality[3] (applied mindfulness) are other examples of these new trends.

There are now other formulas derived from the CBTs that do not neglect that “the body enjoys”, even though its offer of ego control is clear.

Sanitation of the psi practices.