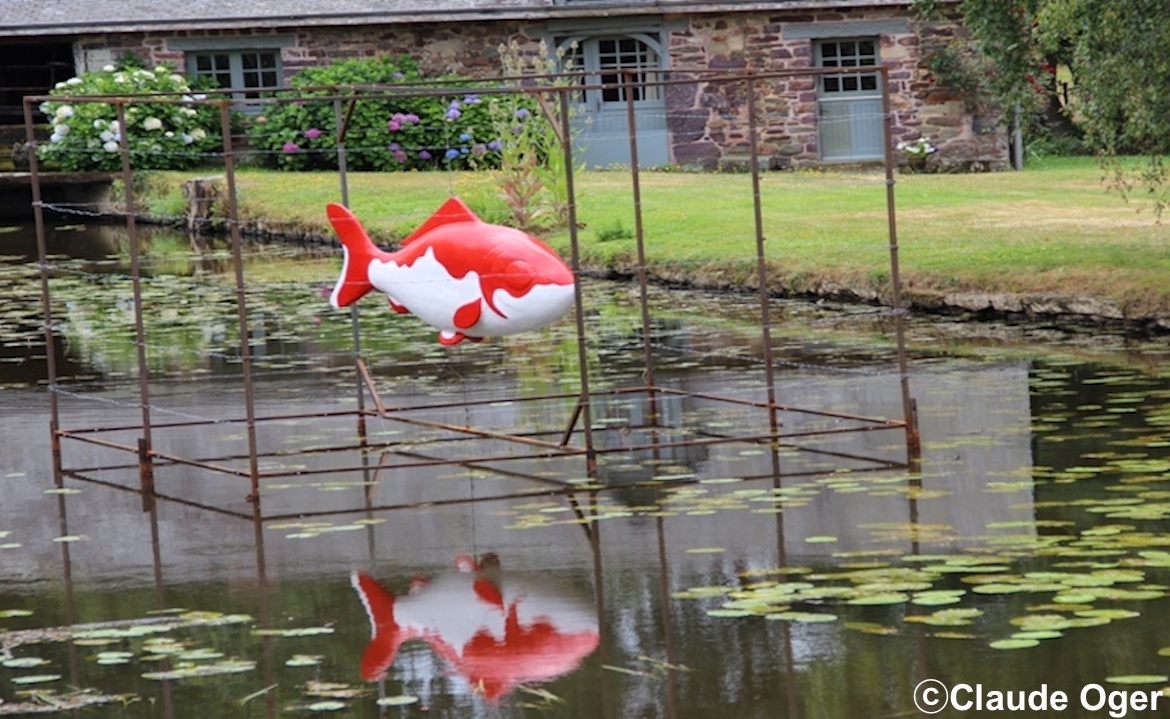 “The essence of any formation in human beings is – and not by accident – to curb jouissance”, wrote Lacan[1]. In the name of the rights of service users, the mistrustful and all-seeing modern master – following standard-practice norms, protocols and statistics – claims to be an authorising officer in practices of social healthcare for young people.

From internal assessments to external assessments, from job descriptions to best practice, psychological healthcare reception centres are monitored, measured and validated in order to evacuate from them an uneliminable real, the persistence of which does not stop being demonstrated. Now, “turning [standardised] norms into the law and pursuing those who deviate from the norm is a stagnating factor”[2], as Jacques-Alain Miller points out, thereby highlighting that this programme opposes innovation.

The very principle of psychoanalysis is to be found in novelty and invention. In institutions, the disembodied and invisible modern master seeks to get inside each person by summoning their superego. When this carries the day, the worst has already happened. The person being assessed can become more ferocious than the assessor. It is about not giving him or her any more of than is asked for, in order to keep a place for surprise, for the subject’s invention. Like Mourad who, in my company, ensconces himself at the wheel of my car, a place from which he can carry out a 360 degree surveillance, as a first treatment of the persecutory object-gaze. And Steven, mortified in his relation to the Other, lodges his libido in a little planter that he brought with him and installed on my office window-sill. It is there, by planting, sowing, watering and picking the fruits and vegetables, that he comes to life. As for Sam, who is a very quiet child, he manages to speak by sitting at my desk, pointing at the chair in front of him, and telling me to “Wait!” It is by these, outside protocol, non-standard practices that each of these children has a chance to find a singular path – a path that will make possible, for each of them, a treatment of the unbearable.

It is a permanent task in institutions to insure such that the norm does not become the law. It is a task that imposes itself at an ethical level, if we wish to avoid slipping into therapeutic education that holds up normative behaviour as an ideal. Between measures of ongoing qualitative improvement, spot checks and performance indicator techniques, etc., the modern master does not stop producing new tools of standardisation. The orientation by way of Lacanian psychoanalysis is crucial in order to respond to this in an innovative way. Where some kind of preventative action is recommended, let us have instead a conversation with sixth formers and college students. And where some engagement with networks is strongly advised, let us have instead the FIPA[3], clinical meetings with teachers and study days. Let us have psychoanalysis on the side of life, rather than mortifying standardised norms.