Skip to content
Homepage Youngsters The Modernity, that Blows up the Mainstays

The Modernity, that Blows up the Mainstays 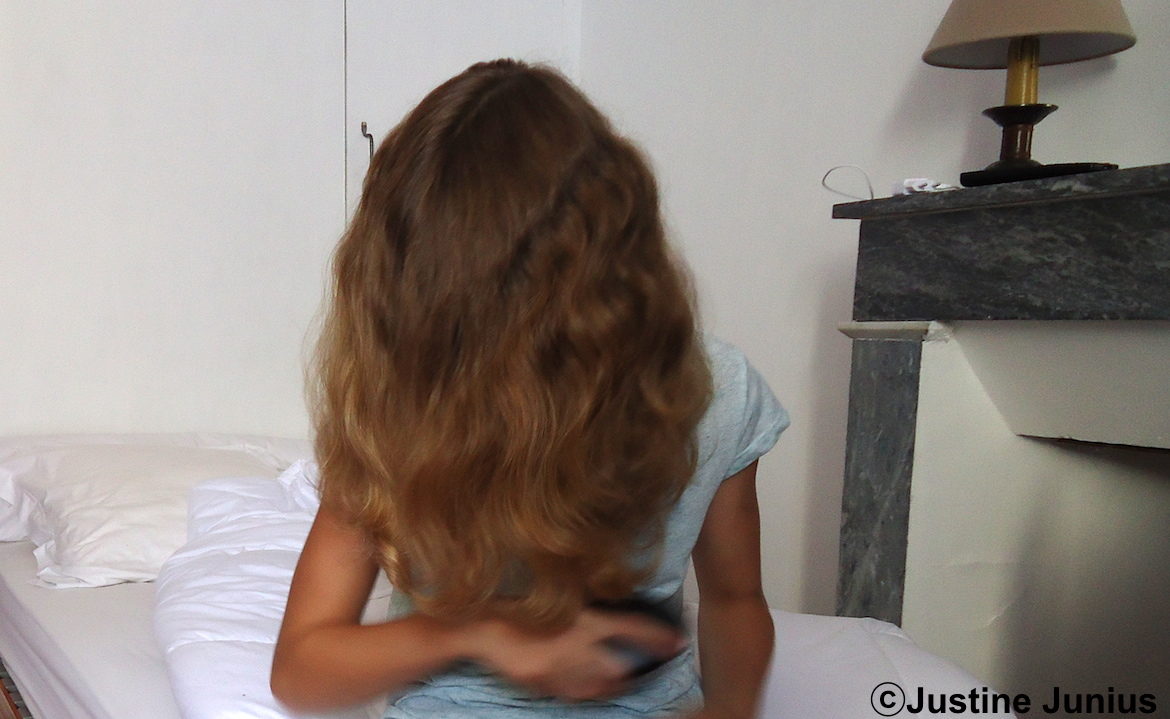 In our clinical practice in a mental health service in Ruse, a city in the Northern part of Bulgaria, we more and more often encounter suicide attempts, made by adolescent girls, who are from the Turkish or the Gypsy ethnic minorities, living in Bulgaria.

In our country, small and closed communities are still existing, communities in which tradition defines and guides the subject very clearly. These communities live in a parallel with the world of mutating symbolic order, which precludes any points of intersection. That is the difficulty we are faced with. The pervading sexuality and the questions of femininity place these girls in front of a serious challenge. They share their impossibility to find a solution to the discord between modern liberalism and the strict patriarchal order of their ethnic community.

The decline of the Father is followed by the loss of instructions how to structure one’s social behavior, how to become a woman or a man. One possible solution is cutting off the sexuality from the body and the refusal of making more attempts of inscribing the non-existing sexual relation. That leads to withdrawing from life, to standing in front of an impasse. The suicide attempt appears either as an act of interrupting the tension in the body, or as surrendering to the temptation to give up everything.

These girls feel pressed between two alternatives – either to stay outside their time and the community of peers or to be rejected by their parents and relatives. The choice to be loyal to the tradition and to, for example, give up choosing on their own a love partner or to be declared as immoral and to find themselves in the emptiness of loss of any points of support, is extremely hard and complicated.

Our clinical work is an attempt for an encounter, for a point of intersection between these parallel worlds.

The text is written by:

“Child’s Place for Development” is a service for clinical work with children and adolescents, fully inspired by Lacanian psychoanalysis.