Skip to content
Homepage Youngsters The reverse of hyperactivity

The reverse of hyperactivity 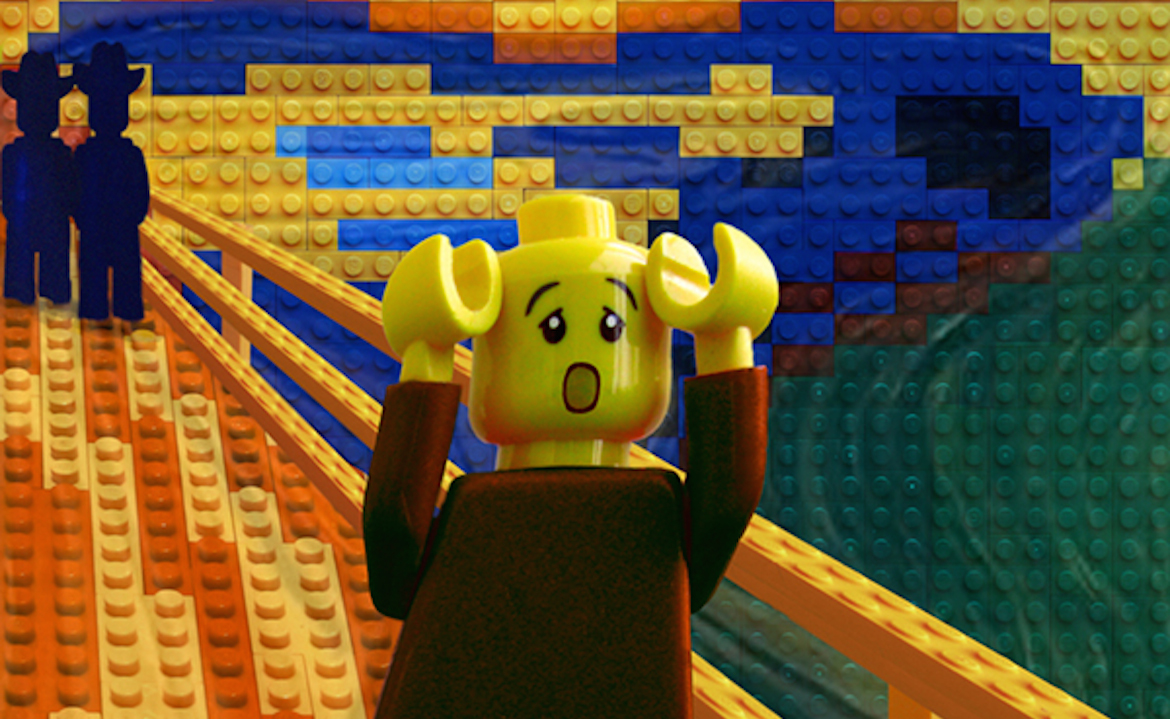 After having dealt with psychiatric power, Michel Foucault gave his 1974-1975 course on “the abnormal”, a category that has now disappeared, but of which one can still find traces in current discourse: “In short, a range of conduct can now be investigated and pathologised without having to refer to mental alienation.”[1] The behaviours that deviate from the norm will henceforth be more and more psychiatrised, anchoring themselves in a scientificity which will give an organic and neurological substrate, a biological norm. “Between the description of norms and social rules and the medical analysis of anomalies, psychiatry will be essentially the science and technique of the abnormal …” He then raises the question of trouble, disorder and danger, imposed on the psychiatrist by administrative decision: “Psychiatric analysis, investigation, and surveillance tend to shift from what the patient thinks about what they do and what they can understand, to what they are liable to do; it shifts from what patients may consciously will to the possibility of involuntary behavior.”[2]

Mental health aims to restore social order in an all-alike, whereas psychoanalysis comes to terms with disorder. This is linked to the fact that we are dealing with particular subjects, in no way reducible to the universal. This is what makes the Freudian discovery so scandalous. The clinic always disrupts established knowledge: it does not fit in the boxes.

Hyperactivity bears witness to this conception of disease as a departure from the norm. From agitation to hyperactivity, beyond a simple reversal, we are witnessing a paradigm shift. Taking into account the structure in which the trouble is inscribed, we propose to restore it (the trouble) to the subject that enacts it.

Thus, Alan is a child who was calm until the birth of his brother. Today his parents are exhausted by his crying and agitation. Finally, he testified to a strong sense of persecution at school and at home. He reconstructs his story: “Before my birth, there was a cat and it was full of nonsense. He wanted to bite me and scratch me. Then [my parents] abandoned it. Afterwards, I was good with my parents. But with my little brother, I was jealous, like a cat.” I am struck by Alan’s relentless efforts to reply, in response to an excessive presence of the other: it is the light under the door, his brother snatching one of his toys, his parents laughing … He must cry or else really disappear. I tell him this, and he speaks to me of his anguish: black shadows coming towards him and threatening him. Faced with this, Alan is alone without recourse to the speech of the other, who is not there to place a symbolic limit. It is not therefore a question of intervening directly in Alan’s behaviour, but of accompanying him in the face of what threatens him and against which he defends himself with his bodily agitation.