Skip to content
Homepage Edito Inventing the things of love

Inventing the things of love 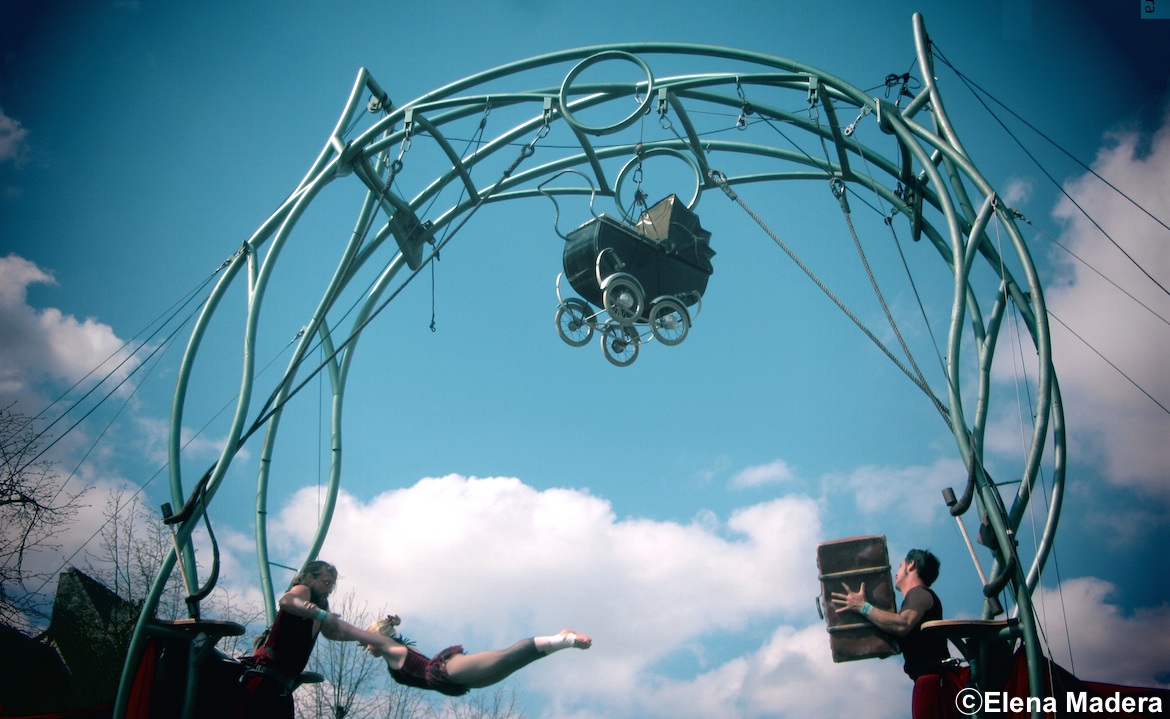 Anaëlle Lebovits-Quenehen opens this edition of My Way by plunging us into the world of these new in sites “where men and women try to connect with the aim of producing offspring”, using a contract that would lend credence the existence of the sexual rapport, between a man and a woman.

However, Claudia Iddan’s text illustrates that even under an ironclad contract “each person is integrated into this new familial configuration on the basis of his or her own indentificatory and symptomatic baggage”

And this is fortunate!

Because, as Jacqueline Dheret points out, it is precisely “this unavoidable real of familial excess”, which creates the language of the subject.

It is primarily through the holes in the contract that the little subject of these new families will find mooring in the world; as a small patient recently remarked to me, while questioning with (im)pertinence the (non)encounter of her parents on the net, and from there, the desire which had constituted the breeding ground of her coming into the world: “How did they fall in love through the screen of an iPhone?”

Along the lines of Stefan Zweig who tracks the jouissance inherent in language, this little girl does not overlook – what Epaminondas Theodoridis, along with Lacan -, names as “the things of love”, that which the capitalist discourse, along with that which is inherent in addictions, attempts to recover.