Skip to content
Homepage SEGREGATION Does social exclusion constitute a destiny for the contemporary subject?

Does social exclusion constitute a destiny for the contemporary subject? 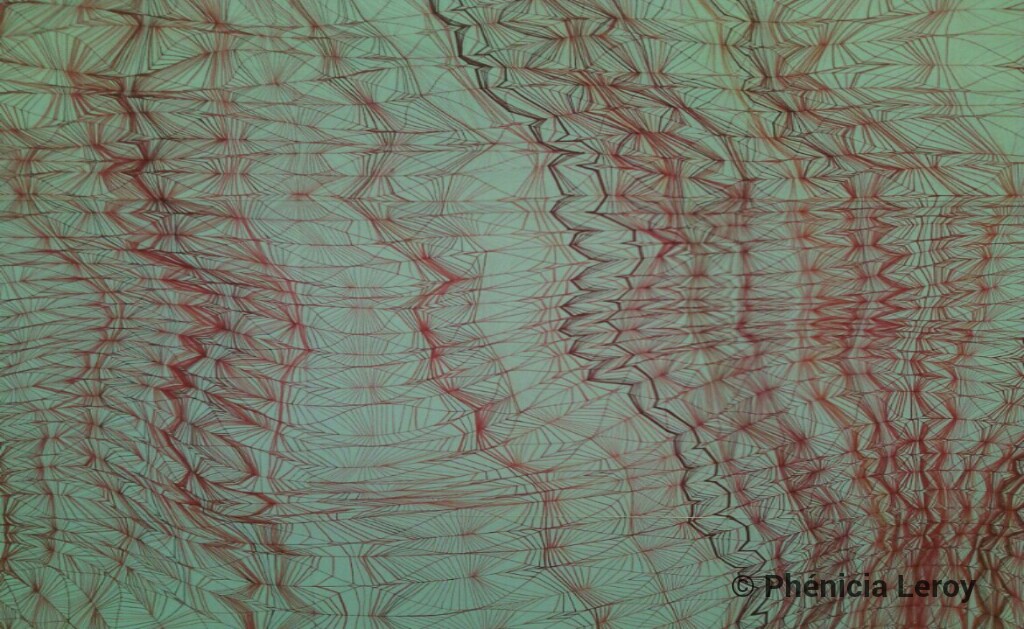 In our times of crisis, more and more subjects have recourse to mental health services and facilities. They are people who suffer and experience the consequences of this crisis, where the encounters with the real are more pronounced, and affect each subject in particular, in an increasingly acute manner. In addition to the psychotic subjects who traditionally used these services, more and more subjects belonging to the so-called “middle class” turn to them; they suffer the traumatic effects of the crisis and the real, having lost the psychic strength that would allow them to face this. They experience, particularly painfully, the loss of control over their lives and families, and they often refer to it as “depression”.

Subjects raised within a capitalist system which brings to the zenith the objects of surplus enjoyment (plus-de-jouir) and the ideals of social success, experience a profound sense of indignity when they cease to have access to these objects, and thus lose the phallic strength and value associated with them – whether they find themselves unemployed or receiving a wage that is too low in relation to their qualifications, experience or level of education, or having lost, or being threatened with the loss of, their wealth, property and other assets. These subjects find themselves deprived of the image they have of themselves, an image of social success calling for the esteem of the Other: they are no longer anything for the Other, they no longer count for the Other. The neo-liberal discourse, with the disastrous consequences it brings about in the social field, and which we all experience – particularly in Greece – strike subjects in their dignity, especially when the means of subsistence – even for some survival – run out. Everything in life seems vain and no optimism emerges regarding the future.

The capitalist discourse, especially in its neo-liberal version, places the subject within statistical measures; one is counted accordingly – and only in terms of a capacity to consume – to be consumed, ultimately. The consequence of this phenomenon is the loss of freedom of speech and the fact that one is pushed towards social exclusion. In this context, of reducing subjects to waste objects of the social Other, the most serious subjective consequences can be the “passage à l’ acte”, or other acting outs. Let us also note that social symptoms, which are linked to the loss of the place that the subject occupied in the social bond, are added to the singular symptom of each subject separately. But one, the social symptom – must not be fully identified with the other – the subjective symptom, although they often, if not always, overlap. Let us not forget what Lacan said: “The collective is nothing but the subject of the individual”[1]. The consequences of the crisis are not only felt and experienced by the traditional middle class, but by subjects who are faced with insurmountable difficulties: subjects in conditions of extreme poverty, homeless, wandering or marginalized individuals, victims of bad treatment, immigrants and individuals facing racist violence. All embody the contemporary forms of social exclusion. But what kind of response can the psychoanalytic discourse offer to subjects in isolation and social exclusion within the institutional and social framework? Whatever their subjective structures, those who have recourse to the services offered in institutions, make a demand to the Symbolic for a framework to help them, in situations where they are often called upon to respond to a form of urgency. These institutional services, though undermined by underfunding, and therefore by lack of personnel, function as a response to the social impasse of these subjects. The psychoanalytic discourse sustained by the application of psychoanalysis in institutions can help them, insofar as psychoanalysis recognizes them as beings who speak. It helps them to face their subjective impasses and contributes to appeasing the jouissance that overwhelms them. The subject who turns to institutions can meet a psychoanalyst who will welcome him or her by supporting their desire and curbing their jouissance. It can help them regain their subjective dignity, distance themselves from the neo-liberal discourse with respect to the enjoyment of the Other that dominates them, which pushes them towards abandonment and social exclusion. Psychoanalysis in the social, institutional and political field thus comes into its own. To come to the question raised by my title, I would reply that social exclusion is not an inevitable destiny for the contemporary subject. The contemporary subject has at its service the psychoanalytic discourse that is opposed, is perhaps the opposite, of any form of exclusion, insofar as it tries to install subjective singularity in the place of the Ideal.   Translation: Polina Agapaki