Skip to content
Homepage Edito We’re talking to the Wall!

We’re talking to the Wall! 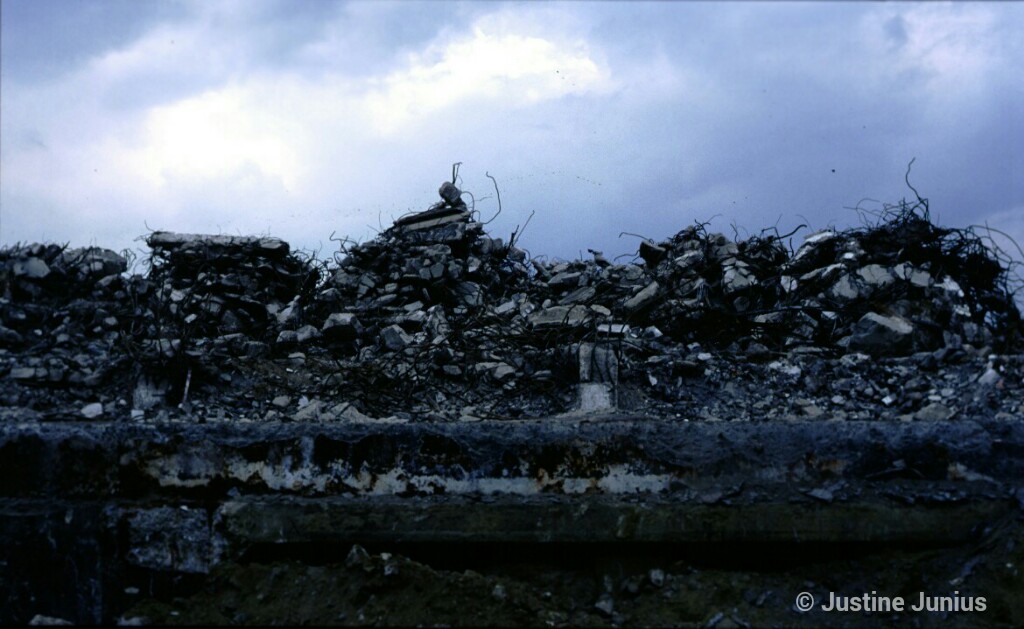 3145 km of concrete set out before our very eyes along the Mexican border… isn’t that a lovely thought? No, it is much more like “the time’s plague when madmen lead the blind!”[1] What will be the fate of these territories? Wounded by this ‘mark, this scar of the evaporation of the father’, another name of segregation, increasingly intended to homogenise the masses, the people. Homogenise our practices in the field of mental health also; to foster belief in the universal of technology, of science, and their real without law. That which Lacan foreshadows in his 1968 Note on the Father: “Branching reinforced segregation, which produces intersections at all levels and which only multiplies the barriers”[2].

Is the response to this universalisation, without the support of the symbolic, also heard through the demands for identities? An inclusive segregation that in itself, may well lead to a form of exclusion… In effect, this happens when the most determined of the transgendered, ready to assume her “transition”, wavers in the face of the impossibility of the eradication of a sexual jouissance which cannot be manipulated, the one which is lacking in the creation of the rapport between the sexes. Jill Soloway’s brilliant series Transparent, offers a disturbing look at this impasse.

Particularities exacerbated on the side of inclusion, fanaticisms on the side of exclusion: what can psychoanalysis illuminate in the face of these segregations? In this special issue of My Way on Segregation, we will cross the Francophone borders in order to give voice to Domenico Cosenza and Rosa Elena Manzetti from Italy, as well as Argyris Tsakos from Greece and Marta Serra from Spain.