“To each his or her own norm” 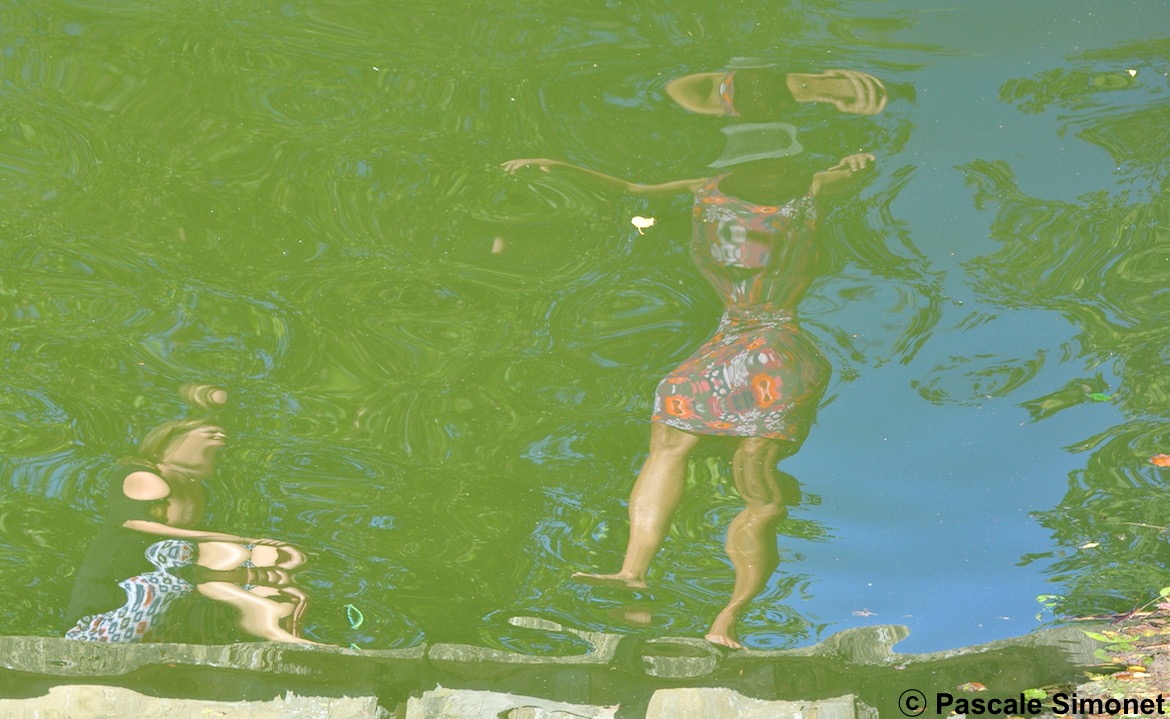 Younger generations blur sexual identities and shake up masculine and feminine semblants. They willingly present themselves as “bi”, or even proclaim that they are not at all “binary”. A number of them, for a while, link together one-night stands, metonymic or anonymous encounters with one or the other sex. They do not necessarily turn their sexual experiences into an identification. The emphasis is put, above all, on the encounter.

If some disorientation with regard to their sexuality should steer them to go and meet a psychoanalyst at the University Office for Psychological Help (BAPU, Bureau d’aide psychologique universitaire), the sense of unease experienced is not posited in terms of a conflict between ideals and the position of jouissance. Sexuality itself is not the reason for their appeal, it does not present a problem to them. More often, it is anxiety – a sign of too much jouissance – that leads them to ask for a consultation.

“The contemporary mode – which puts a spotlight on the question of sexual representations – manifestly plays on gender confusion”, making itself the means of a sort of “ordinary transvestism”. The latter is to be differentiated from classic transvestism, which is characterised by the fact that subjects present themselves as men dressed up as women, heavily insisting that their accoutrements keep the mark of falsity. Whereas for the former, “appearance and its gendered recognition no longer have anything necessary in that which could come to order the visible”.

On account of the decline of the father and of ideals, the reference to the phallus and to castration is no longer central, there is a tendency for this reference to be diminished. Incitement to jouissance, which is rebellious to universalisation, becomes more present, and the frontier between the sexes more tenuous.

As for Reon, since forever, he has known himself to be gay. In adolescence, to mark his difference, he dressed as a goth and liked to let his hair grow, styling it in a very feminine way. It was in this way that he stood out. Having just recently let his beard grow, some children from his neighbourhood were intrigued by him. They called him, in a nice way – as Reon underlined – FOM, a name whose Witz form pleased him, and which he now uses with amusement. [TN: FOM is a contraction of “femme” and “homme”, the author’s spelling resonating with the letters of LOM]. This costume, a form given to the enigma of sex – together with the satisfaction taken in capturing and treating the gaze in the protective milieu that his artistic studies offer him – allow him to limit a minima, the disgust he has for his body beneath his clothes, as well as to limit his fear of being hit.

Indeed, as Eric Laurent underlines, the asymmetry of the modes of jouissance between men and women, beyond the sexual marks on the body, question the limits of the politics of dis-identification, based on the fact that this delocalised jouissance needs a space to inscribe itself – which is the body.

In the era of the Other that does not exist, there responds, as Jacques-Alain Miller tells us, a subjective demand for invention and a valorisation of one’s individual lifestyle, a style which becomes for each his or her own norm.