Skip to content
Homepage LANGUAGE/LITERATURE Reading the books of Marcel Cohen, writer of our times

Reading the books of Marcel Cohen, writer of our times 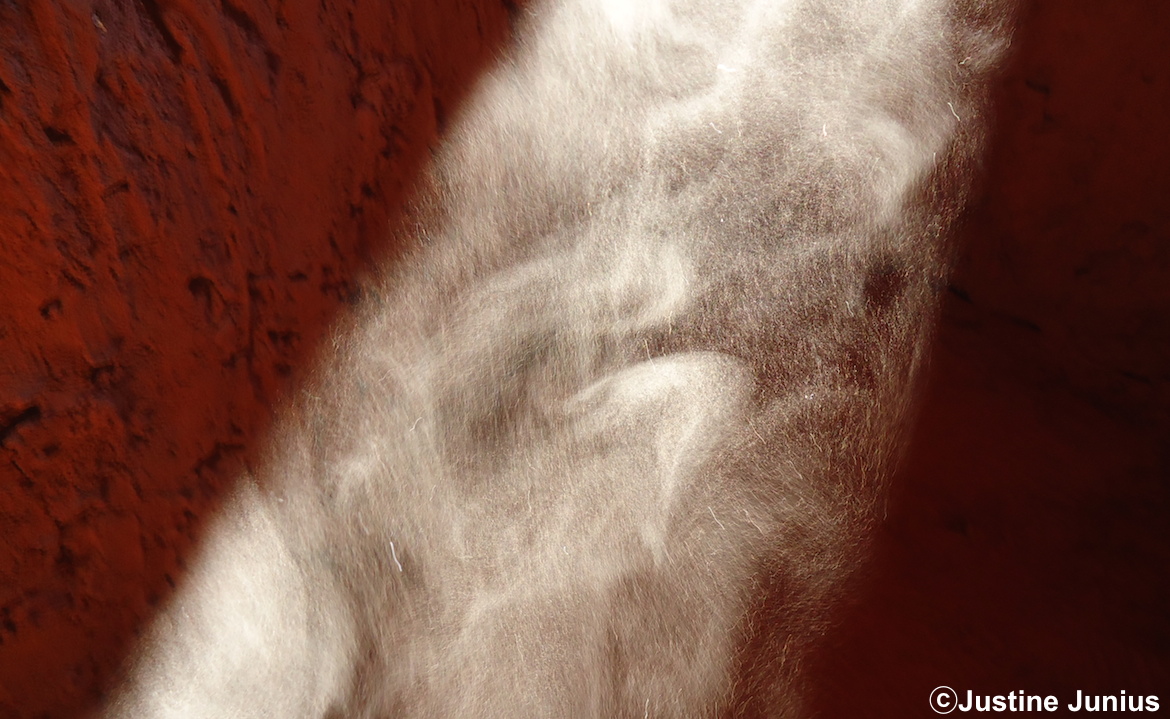 [Write only what is worthwhile with regard to the most intimate experience] Marcel Cohen[1] is a writer who formulates what he names as facts, in a specific language, three volumes of which he has collected under the title: Facts[2]. He explains his method, his approach, his desire to say what illuminates the era, to sharpen the gaze of his contemporaries. Thus, we hear him say that he does not retreat before statements that hurt. What Mr. Cohen has committed to produce is uncompromising and without concession or complacency. His writing is paradoxical: it speaks. It is because what he writes is the product of his readings! He always gives the sources. Nothing is summarized or condensed. Each “fact”, in some lines or in some pages, is about something which took place and which, for Mr. Cohen, is worth being transferred, imported and recorded in the books he signs. Of course, the necessity of writing is not unknown to him; nevertheless, to give in to it seems to him almost an indulgence with respect to what he calls a not lesser necessity, that of not writing. So he writes only when he cannot do otherwise – «Only good at that», said Beckett.

In his presence, we perceive a certain joy to say more things, to return to the method, enlighten it, repeat tirelessly what endures, inform the discourses and the actions that govern us, and always wait for the opportunity to be formulated with, who knows, another chance to touch, to provoke, to meet, to awaken the desire of a reader who would thus act as a relay, to attract more followers. Mr. Cohen says that he could write about the catastrophe of the millions of lives murdered – not only because they were those without whom he wouldn’t have been born, but also for this reason – he could only do so after the Facts, the Walls, the Mirrors [Faits, les Murs, les Miroirs]. [3] He valued what he had experienced himself by reading, in order to recapture the unthinkable losses he had suffered as a result of the deportation of his entire family from France in 1943. Among a few objects that survived, photographs of which were published, he delivered very rare personal memories in a book entitled On the Inner Scene [Sur la scène intérieur] [4].  To write only what is worthwhile, in the light of the most intimate experience, knotted to the desire to interest beyond oneself, gives this the right tone. Having decided not to “leave any chance to talent,” Mr. Cohen is close to us, but perhaps he also waves to us from Light Years Away[5]. Insistence, consistency, resistance are the nerves of those writings that his conversation brings to life. The new emerges from the bottom of voids and false evidence. In the friendly company of Mr. Cohen, neither more nor less than in our practice, there is no question of escaping it.

[1] We met Marcel Cohen three years ago, before the 2014 Congress of the WAP: http://www.congresamp2014.com/fr/template.php?file=Afiniddes/Videos/Marcel-Cohen.html