Skip to content
Homepage LANGUAGE/LITERATURE To Each His Own Way

To Each His Own Way 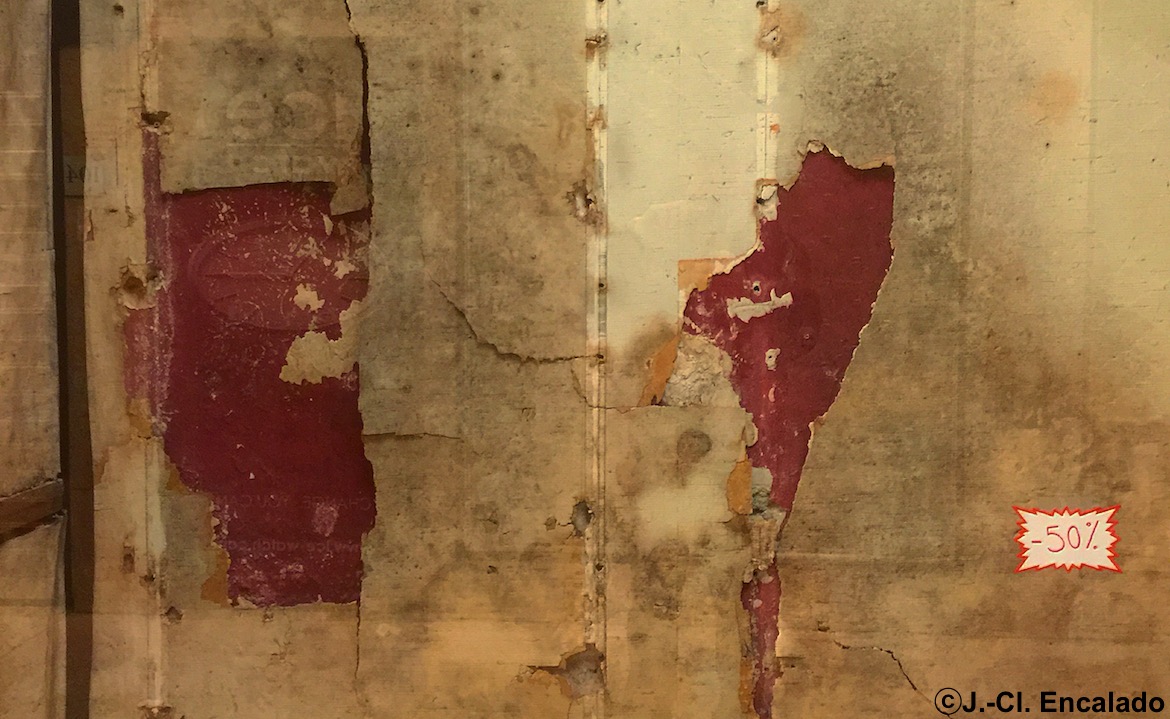 “My way” is the title of the PIPOL8 Blog – where texts attest to a clinic outside norms. Say no more, we all know the song by Claude François and the voices that have sung it: Frank Sinatra, Mike Brant, Elvis Presley, Shirley Bassey, to name but a few.

As I listened, I wondered what the word ‘way’ meant.

James Joyce[1], as a teenager, loved spending hours reading Walter William Skeat’s etymological dictionary.[2] So obviously I bought the dictionary, in its 1925 edition, but the entry for this word did not satisfy me, so I looked within other dictionaries that I have to hand.

But in another dictionary[3] I learn that the word ‘way’ has another meaning, which is not at all connected with the Weg root, but with another, which makes it possible to hear and, at the same time, to unleash, an entirely different semantic field with the word ‘way’. This old dictionary, in the 1843 edition, gives me: ‘means’, ‘instrument’, ‘method’, ‘manner’, ‘plan’, ‘conduct’, ‘action’. And the author of this English dictionary, the ironic Samuel Johnson, concludes his article on ‘way’ with these words: “Way and ways are now often used, corruptly, for Wise.”

Thus, this dictionary indicates that the word ‘way’ of today includes another root, not only that of Weg, but also that of ‘wise’. Now ‘wise’ makes us sensitive to something altogether other than ‘road’, ‘path’ etc. ‘Wise’ is translated into German by Weise, and into Flemish by Wijze.

‘Wise’ makes us sensitive to the French word which translates it: ‘la guise’, to do ‘at will’, in one’s own way, in one’s own manner. I am especially sensitive to the word ‘guise’ as I found it in a philosopher ­– which we read from time to time, and which Lacan makes us read – Spinoza[4]. Indeed, Spinoza uses this expression many times: wijze in Dutch, in a book entitled Short Treatise; wijze, which is also translated as ‘fashion’. Now, what is this treatise about? Of God, of men, of will, of desire, of love and bliss. He himself had found it in God.

“To each in his own fashion”, is not this precisely the formula of the one who follows his or her way of doing things, outside of the norm? He or she who invents an adjustment to the non-sexual relation?