Skip to content
Homepage Edito My Way 14 - A mi manera, Variations on the Incomparable of our Practices

My Way 14 – A mi manera, Variations on the Incomparable of our Practices 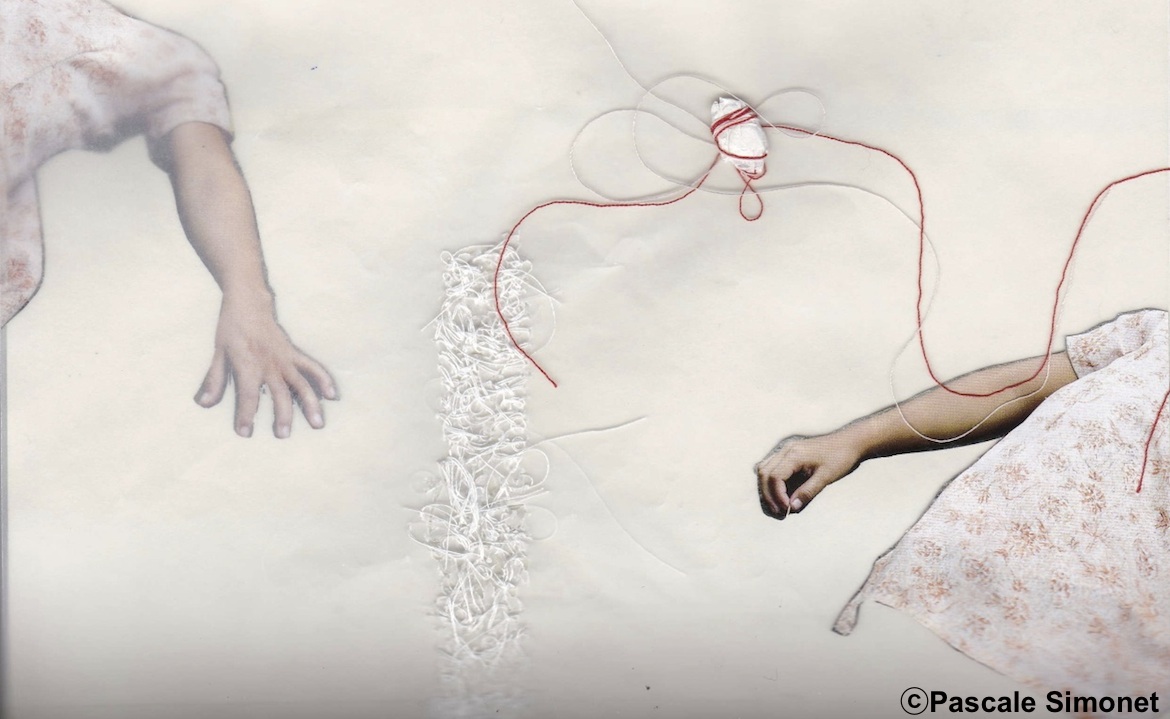 “The one is a rebellious bird”, well put by Jean-Claude Milner in his excellent book “L’universel en éclats”[[1]], where he explores “the shifting labyrinth of metamorphoses”[[2]], which knot the universal of the novel with the straits of speech.

The solitude of speaking beings is inherent in the very fact that they speak. It is when – and because – his mother leaves that a child can begin to speak and from there that circuits of his desire are engaged. Lacan, keen to sustain this, in 1963 dutifully erected “the maxim that one must counter the tyrant”[[3]] when he appropriates the power to enslave this desire.

It is with this ever alert vigilance, that from day to day, singular practices are invented in the various places of work where psychoanalysis deploys its field of action.

You are already seized; this edition of My Way introduces you to diverse ways of receiving lalangue of speaking beings, and of constructing singular solutions with them, that they themselves want.

We will discover a profusion of singular positions: Lacan, the analyst with-out norms as close as possible to his desire, seized by the urgency to voice a just note about the subject and to extract the unspeakable object, sometimes operated outside the walls (Rose-Paule Vinciguerra), the analyst director, responsive to the father, who says ‘yes’ in order to oil the inner workings of desire (Bernard Seynhaeve), the analyst kinesitherapist who, for the psychotic soul, relaxes the fixities in language (Pierre Sidon), the use of the semblant of the expert in prison to counter the need for justification (Hélène Bouvy), and last but not least, the imperious choice imposed on all psychoanalytic practitioners, the one of being on the side of the subject versus society (Ruzanna Hakobyan, in Quebec, grappling with the concept of optimal mental health).