Skip to content
Homepage A mi manera Thinking the clinic beyond evaluation.

Thinking the clinic beyond evaluation. 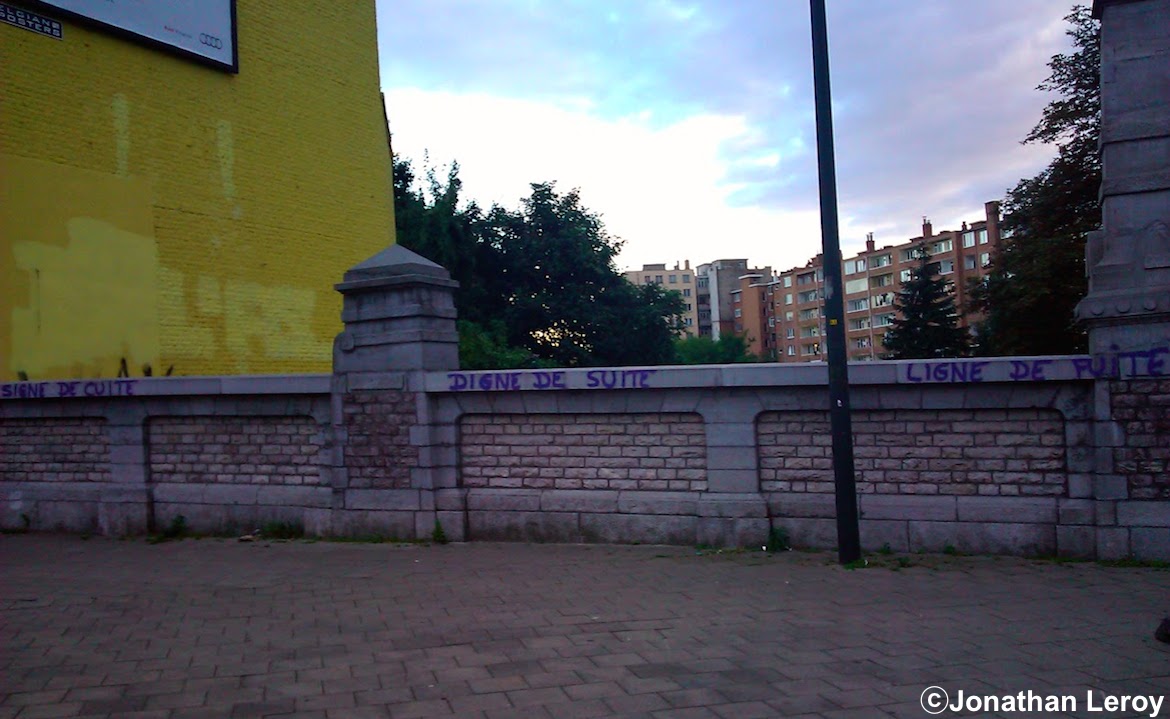 Once a convicted prisoner requests a measure of favor (permission or release), which he can request periodically, psychologists and social workers from a psychosocial service of a penitential establishment are asked by authorities to carry out an evaluation. This mission of so-called ‘expertise’ brings us to meet the prisoners during a long period of their detention.

In this lock-down facility the risk with this kind of work is having the subject reduced to becoming the object of the evaluating Other. Subsequently, the priority is to carefully adopt an ethical position beyond a discourse of evaluation. A difficult task when in the name of scientific rigor and the ideology of figures, we social workers are told that all “methodology” is valid as long as it is “validated”. One can easily feel discouraged.

Another way is to take the tangent of the subject.

Above all, it’s about welcoming it without foreseeing what this demand of permission is made of – it can just as well be imperious, uncertain, supported by the Other or misunderstood by himself. Sometimes it is a question of problematizing the documents to fill out, when all demands – from a stamp to a lawyer, must go through a form and we do not know the legal language. Then, we work towards creating an open space for the encounter, always betting on the unexpected and non-measurable effects of the experience of saying a piece on his life, his sufferings, his acts, his desire, etc.

In this place and this space, we can also accompany the subject in translating and in a necessary detachment of the legal discourse – what the Other has said of him through judgements, what the Other requires from him to be released – to find his own voice at this moment of his life, where the after-prison is materializing itself.

Finally, when it is time for us to give our recommendation to the mandated authorities, it is also necessary to question, with caution and not without reluctance, to fill out scales and tests in order to have the numbers talk.

Because wanting purely to subtract oneself to an ambient ideology is illusory; rather our choice goes for the use of this semblant of the expert. We try to use this discourse, hoping to do without it a little bit and in this way introduce something of the clinic with this subject, apart from norms and numbers. We try to make heard a little of the speech of the subject and to preserve the dimension of what escapes occasionally to the subject himself, in the place where he is demanded to explain everything. Occasionally, the use of the semblant of the psychologist expert is also a support to reinforce the importance of transference and the freedom of choice of his ‘psy’ for a prisoner.

We conceive this task as an interface between the subject and the discourse of Justice all the more precarious as all prisoners have access to recommendations that we give concerning them. It is then a matter of working together from beginning to end, well beyond the evaluation.