A Father Who Says Yes 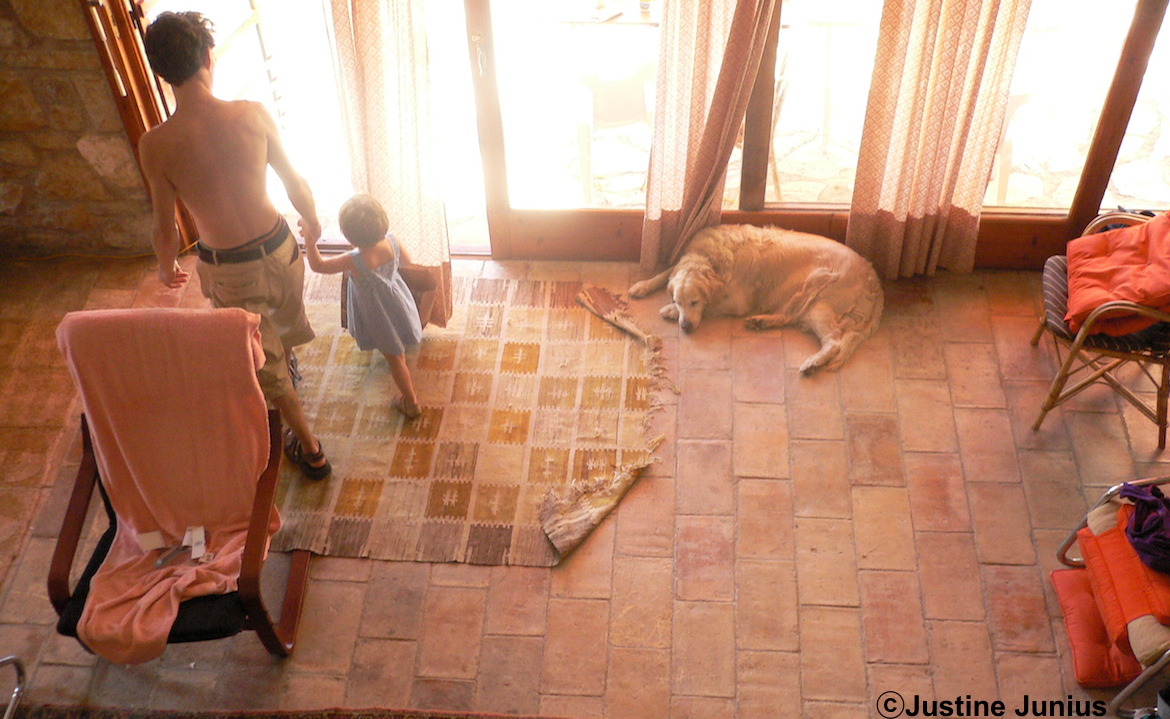 The particularity of desire against the ideal.

In his second topology, Freud explains how the Oedipus complex finds its resolution. Under the threat of castration, the moral authority representing the father, the ego ideal, will settle in the child’s ego and veto the drive satisfaction of incest. The father of the third period of the Freudian Oedipus is therefore above all a father who forbids, who says no. This is also what the institution argues insofar as any institution promotes ideals, the ideals of the father. The promotion of ideals is rather a matter of this father who says no, the one who universalises. Everyone is the same, everyone behaves.

Jacques-Alain Miller, commenting on Lacan’s Seminar V, The Formations of the Unconscious, illuminates in another way the Lacanian version of this Oedipal father. “This seminar,” he writes, “might serve to show that the father says yes. The Lacanian father, contrary to what you had thought, is the father that says yes. And his yes is much more important and much more promising than his no. No is necessary, of course, because if there isn’t a no, there cannot be a yes, but the yes is precisely what allows something new. […] The name of the Lacanian Father is the one who lays down the law, but also the one who transgresses it … for those of you who are concerned with particular cases. […] this father knows how to transgress [the law] where it is necessary. The horror is automatism, ie when the rule works all alone.”[1] The Lacanian father is therefore a father who knows how to close his eyes when it is necessary, where it is necessary, in the right way. It is also a father who knows how to make exceptions. A father who knows somewhere that the law is not the rule, but that it is the oil that greases the wheels of desire. A law that makes possible the mobilisation of desire. What the father says yes to is desire. The Lacanian father is a father who opens the way of desire. This is at the beginning of the teaching of Lacan, the time of the symbolic primacy. It humanises the law by making desire possible.

This commentary by J.-A. Miller touched me very much, I, who for more than thirty years was the director of an institution that received children who were not in thrall to the ideal of the modern master. It remained engraved in my memory, it was my compass when I donned the garb of the master: always to blow on the embers of desire. He has enlightened me about certain aphorisms of Lacan concerning the father, in particular the sentence which Lacan writes in his “Note on the Child”: the function of the father is judged “as his name is the vehicle of an embodiment of the Law in desire.”[2] Which means that the law is of no interest unless it is incarnated in the right way, that is, it becomes humanised by particularising the desire and giving as example the father’s own human desire. This is where one expects the father, keeps watch for the father. The name is often enough. The human desire of the father is also what makes it possible to understand this other aphorism: “A father has only a right to respect, indeed to love, if the aforesaid, the aforesaid love, the aforesaid respect, is, you are not going to believe your ears, per-versely [père-versement] orientated, namely, made by a woman [fait d’une femme], the object little a, which causes her desire.”[3]

What consequences do these reflections have for us who welcome these subjects into institutions? For the institution tends towards the universal, tends to universalise ideals – this is the characteristic of the institution. In this regard, Éric Laurent, commenting on these sentences of Lacan, wrote: “What psychoanalysis must give as the goal of an institution is surely to install the particular everywhere to counter the ideal.”[4]