Skip to content
Homepage AUTISM Autists : They don’t manage to hear what you have to say to them, in so far as you are caring for them (1)

Autists : They don’t manage to hear what you have to say to them, in so far as you are caring for them (1) 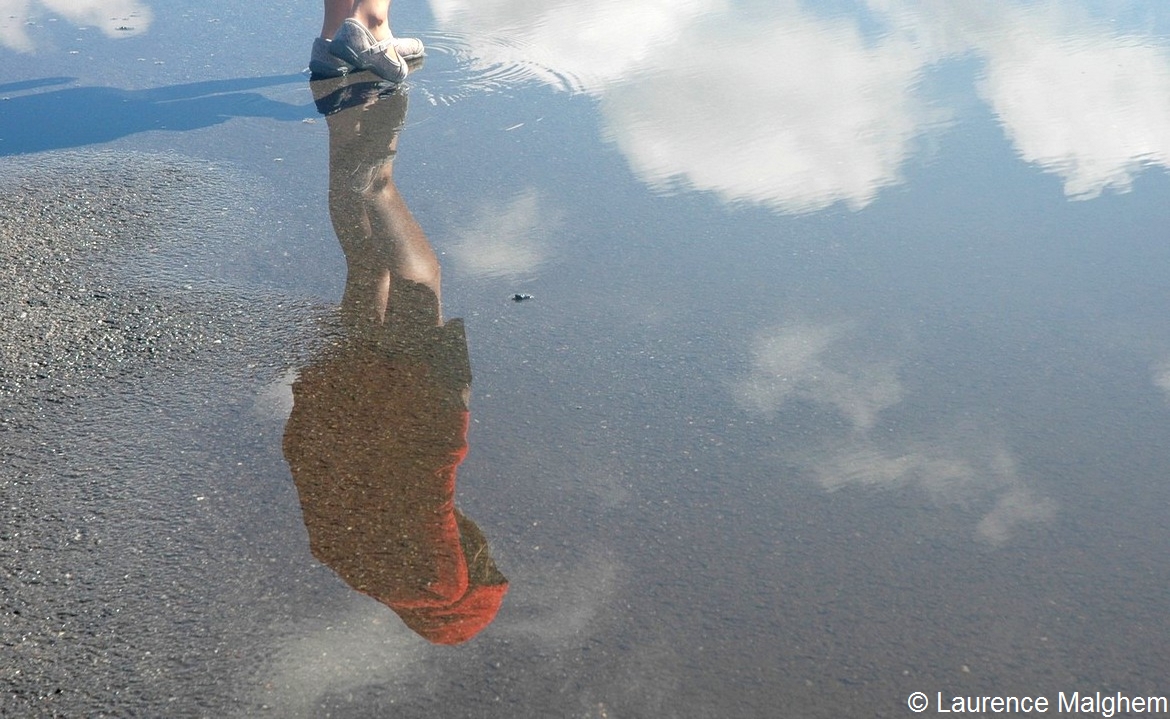 Autists : They don’t manage to hear what you have to say to them, in so far as you are caring for them (1)

Are autistic children outside of the norm ? Yes, because they are outside of discourse. Do not take the norm here as a statistical average but as the phallic norm.

An effect of being outside of discourse is that of an absolute strangeness. This can be explained by high-functioning autists. Jim Sinclair, for example, an autist diagnosed with Asperger’s Syndrome, described it in an article: …people with autism are “strangers” in every society. (…) You are trying to establish a father-son relationship, according to your own knowledge of relationships with “normal” children (…) The child does not respond in a way that you recognize as part of the system. That does not mean that the child is unable to relate, it means that you suppose (…) a shared system of knowledge that the child does not share. He also gives some guidance, (…) You are going to have to renounce your preconceptions (…) and allow your son to teach you his language and guide you. (…) Even if the result is successful, it will not be a normal father-son relationship (…) The way in which we relate is different. We live under the pressure of your expectations of normal (…) but what is important –he says – is that “one can”.

This testimony evokes Lacan’s response to Dr. Cramer at the Geneva Conference: they do not listen to what we have to say to them insofar as we are taking care of them. Nevertheless, at the same time, it points out that without a doubt there is something to tell them without specifying what, and also that they speak to us, even if we have difficulties to listen and understand what is said.

If we are open and respectful, we can discover that in these behaviours outside of the norm of dialogue – that is currently considered pure deficit – there is an operation that has its own logic and if we can take it into account, it may help us articulate something that they can hear.

Once when I was doing rounds with a doctor I found a boy with ICP (Infantile Cerebral Palsy), a profound mental deficiency with marked autistic behaviour. He was calm in this strange place, regulated by the atypical use of an object, a small radio, emitting a confusion of sounds, words and phrases with no apparent meaning, stuck to his ear with one hand, all the while spinning the dial with his finger of the other hand. At the other end of the table, his mother and the doctor discussed his case, while he sat in his wheelchair doing his own, particular treatment of language with the radio. I was shocked to notice that at one point in which his mother said something about him to the doctor, he interrupted his activity and turned his ear towards the table.

Two things can be garnered from this observation. First, the regulating function of the common object, of which the subject makes a singular use, it condenses the noise and phrases that the subject controls with his finger and alleviates the excess that the cacophony of the lalangue produces, which in many serious autisms agitates their bodies. We must take into account that these objects that they have enabled to regulate them and can be considered an index of an invention that extends the common space.

The second is how he echoes certain phrases or words spoken by the other about him so long as it is not directly related to him. He stopped his absent activity and oriented himself. Not so absent!

Being sensitive to bits of speech, words or phrases that somehow catches them and to be able, from there to say something that they can hear, to do something that permits them to initiate a series, is also another way to extend the common area that allows them to feel more involved.