The inside-out of the norm practice 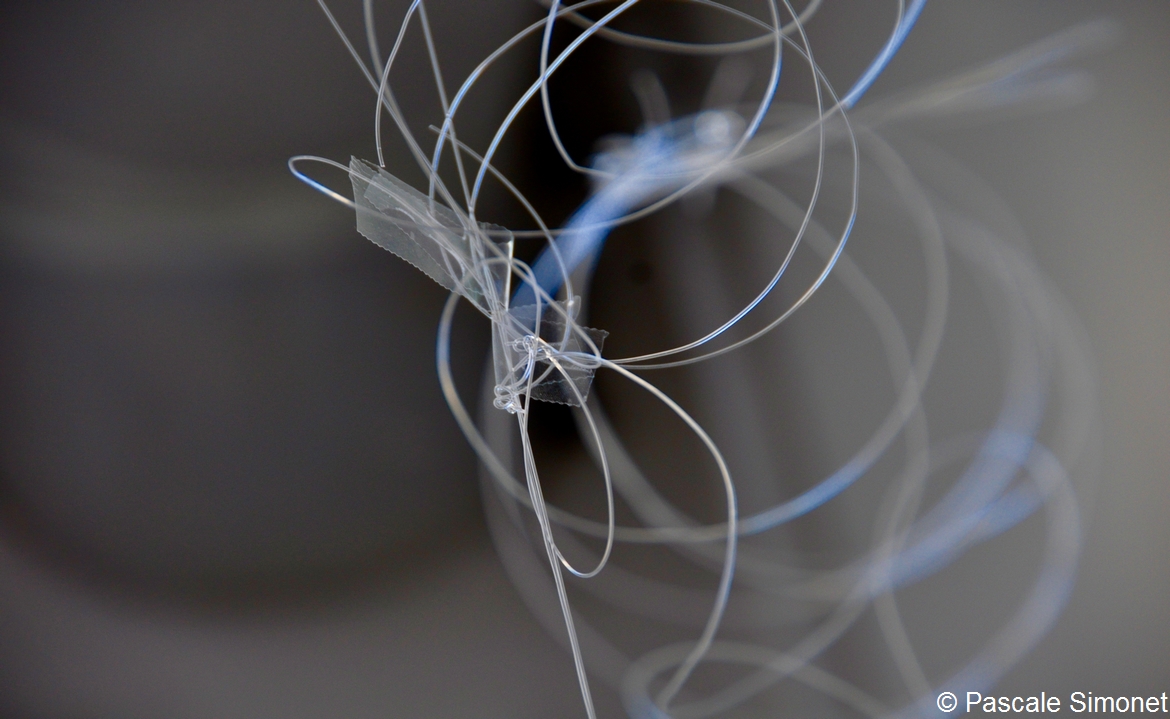 When I started my work in a therapeutic service (2006, Ireland) my manager firmly stated “do not use psychoanalysis here” as if I had any idea what that meant. I knew I had an interest in Psychoanalysis, I was attending seminars and my previous experience of analysis were “Lacanian”. That was it. In order to keep my job and for many other symptomatic reasons I accepted my manager’s request and initiated a long journey of learning all I could about the normalizing practices. Those evidence based programmes that for an inexperienced practitioner served as a refuge for “the not-know-how”. I tried to distance myself from Psychoanalysis and to my surprise, I was getting closer. The ethical position with regard to the child and parents consent for intervention, the use of contingency to interrogate the function of the symptom and my investment on the singular inventions were some of the elements of my clinic that resonated with the literature on applied Psychoanalysis that I started to discover.

Two years ago the same manager accompanied me to an ICLO-NLS seminar and since then has joined me in a cartel and furthermore is interested in organising a workshop for children with autism guided by the Lacanian orientation.

While on this journey of discovering how I wanted to work, I witnessed some professionals responding most sinisterly to autistic subjects who did not yield to their demands. Practitioners of all backgrounds insisting on normalizing treatments under a promise of effectiveness ended up tormenting children and parents. However, I also had the privilege to meet many other professionals who may not have an interest in Psychoanalysis but who have also started to reject this invasive approach and are strongly advocating for the respect of the subject’s consent for treatment.

The article by Bruno d’Halleux “No sin los padres”[1] (“Not without the parents”) had a profound effect on my work. It clarified how working with parents did not mean to either engage them in analysis, nor associate them as co-workers, instead it spoke of how to involve them as partenaires in the “multi-person practice”. It guided me on how to learn from their ideas, how to discover their inventions and how to receive their interrogation on what it is for them to be a parent of that particular child.

Is working “outside of the norm”, the norm for Psychoanalysis? The idea of an inside-out of the norm practice emerged from a clinical case. Kevin’s mother had decided to interrupt his session as “all he does is “spinning”. ‘Spinning’ in my chair was Kevin’s solution to be able to speak about his fear of being mad (“it’s easier if I don’t look into your eyes”). I invited Kevin’s mother to a review meeting and I made up colorful charts of her son’s progress as she had measured through standardised questionnaires. I also gave her a leaflet on therapeutic play that I borrowed from a colleague. This intervention allowed Kevin’s mother to support his work. She also bought him a spinning chair.

Translated from French to Spanish by Gracia Viscasillas