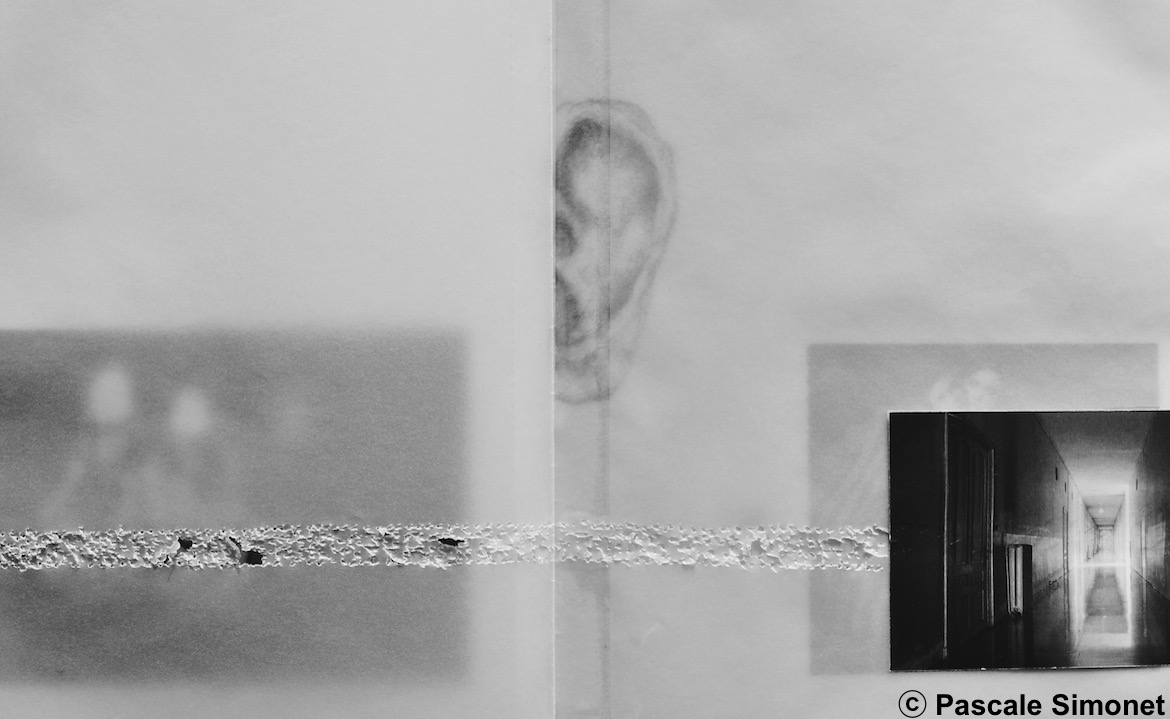 “The lure of ‘positive’ mental health when the choice is made via the norm rather than the singularity of the subject.”

In Canada, “mental health is positive[1]“. The public health Agency in Canada proposes a definition of the latter: it is a state of emotional wellbeing with the capacity to feel happy and satisfied in life. According to statistics, 84% of Canadian adults declare themselves happy. The Institute of Statistics in Quebec speaks to us about “optimal mental health”, which is opposed to “less good mental health”. It informs us that 68% of the population consider their mental health to be “excellent or very good”. The conclusion drawn by the Institute, according to recent data, is that the mental health of Quebecers is “flourishing”[2].

In Canada, and therefore in Quebec, the term mental health is no longer only linked to the concept of illness or mental disturbance. It is a new paradigm reflecting the capacity for adaptation, belonging to a social group, respect for rules – in short, the capacity to belong to societal norms.

Those who feel unhappy, and those who elude this norm, seek help in the very precise form of asking for a diagnosis. It allows them, with a new adherence to the group – borderline personality, emotional dependence, Alcoholics Anonymous, etc. – to maintain themselves in a niche rendered a norm. We frequently hear a patient say that he wants to consult another doctor, because the previous one did not give him a diagnosis, a classification of his unease. Diagnosis thus becomes a new way of staying within the norm.

In this society, where unease is turned into a norm, suicide is one of the forms of what is not heard but returns in the real. Quebec remains one of the provinces in which the suicide rate is amongst the highest in the world.

A female patient, invaded with anxiety, comes to see me because she does not accept her diagnosis, nor therefore the treatment that is linked to it. “I have a friend who tried to kill herself and she has the same diagnosis as me. I have the impression that doctors give out diagnoses like you give out sweets.” She asks me if I agree with her diagnosis. I reply that I don’t know, while emphasising the importance of seeing why she suffers in this way. This reply, which situates the knowledge on her side, leaves a place for a singular elaboration, one outside diagnosis.

The opening for working with psychoanalysis in Quebec is a very narrow one. The approaches legally recognised by Health Canada-Quebec Region are therapies based on evidence-based data and oriented towards solutions and adaptation to social norms. It comes down, therefore, to the desire of the analyst in not giving up on a listening beyond-the-norm, a listening that targets the singularity of the subject in his relation to jouissance.

Jacques-Alain Miller, in his course, “Choses de finesse en psychanalyse “, reminds us that, “The analytic discourse recognises no other norm than the singular norm that is extricated from a subject, isolated as such from society. You have to choose: the subject or society? Analysis is on the side of the subject.”