Skip to content
Homepage Edito My Way 16 - A Badass Newsletter! 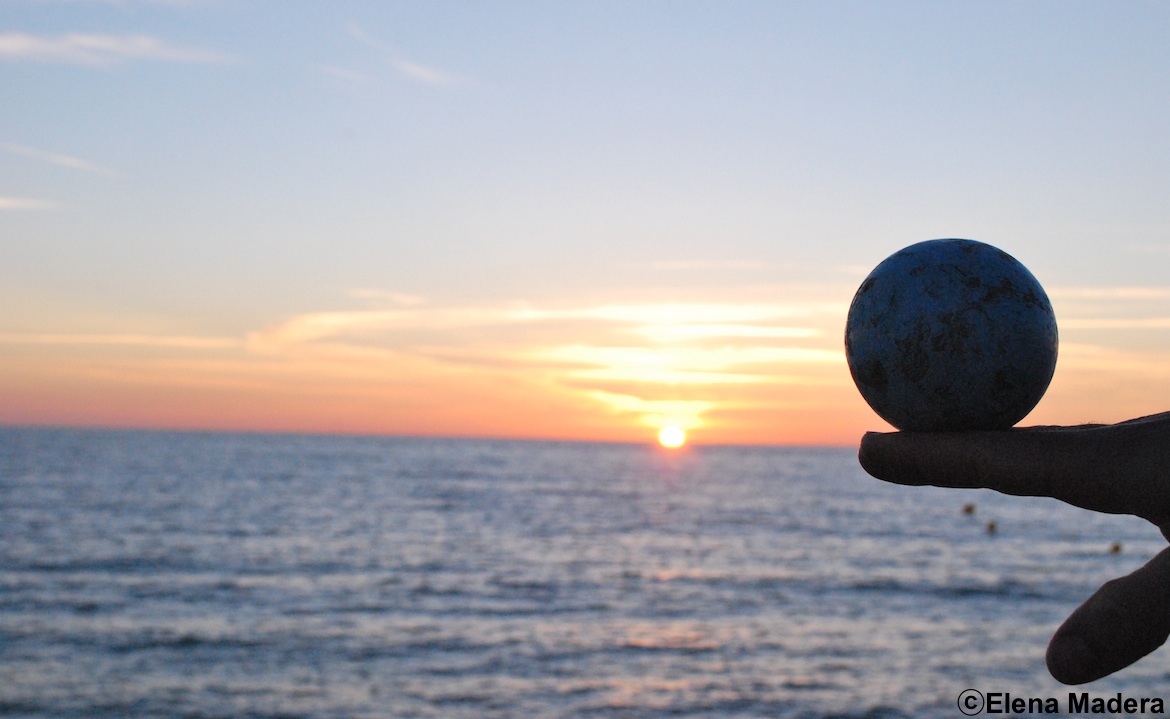 Badass is the signifier with which I will underpin this issue of MyWay; an issue which focuses on the categories of the blog we have chosen to call “The Normal Delinquent”. Wiktionary essentially tells us that badass is a slang word from the United States which designates at the same time “a bad person” and “a person possessed of certain qualities which are outside the norm”. The example mentioned is that of a “badass lawyer” The categories of Youngsters, Cinema and Outside the Box are to the fore as well, and here it is also pointed out that the position of a subject can be “badass”, that is to say “outside the norm”.

It is a gallery of genuine characters which are presented to us this week: a judge confronted by his act (The judge is a doubt that decides) an act which Gustavo Freda hopes, with the aid of psychoanalysis, will be “somewhat less inept”; an outlaw addict for whom consumption allows a becoming normal in his own way; an airplane pilot for whom the act of freeing himself from protocols makes him a delinquent in terms of justice, while at the same time becoming a hero for society; another addict , tough-nut-to-crack with a soft heart; a policeman who “oversteps his function as a public official” to go visit – in a genuine act of desire – a young subject with a shattered life; and last but not least an “all-terrain-psy” who, by slipping between the norms which would be for all, establishes the possibility of providing a locus for a young person for whom speech appeared inoperative.

Finally, I invite you to the production by Clémentine Colpin at the Théâtre Marni in Brussels: “Save the Date!”

This MyWay therefore calls upon us to go with our desire not to blindly follow protocols, and for the chance that – when the time comes for an act – there may be a Badass pilot on the plane.