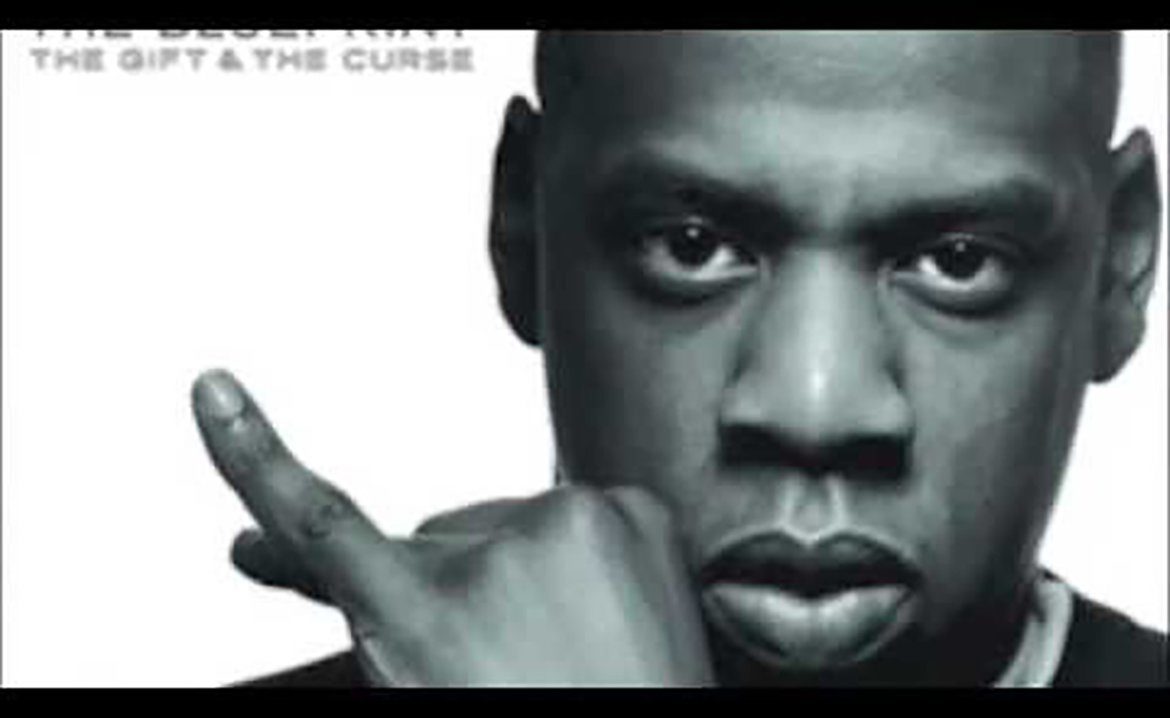 [singing: Paul Anka + (Jay-Z)]
Now, the end is near (Can you believe this shit Guru?)
So I face (I’m from the hood man) the final curtain
(No the REAL hood the hood, not the RAP hood)
(The REAL hood, like three pair of pants)
My friends, I’ll say it clear (pair of sneakers)
(My moms is bustin her ass) State my case
(Nigga I’m going to Japan tomorrow!) Which I’m certain
(You understand what I’m saying? Can you believe that?)
I lived a life that’s full (They have people, waiting)
(at the airport like five days like I’m a Beatle or somethin)
(That’s really somethin!) And I travelled each, and every highway
(Seen the best of the best, the worst of the worst) and more
Much more than this (still here) I did it my way
Let’s try this one[Jay-Z + (singer)]
Uhh, yeah… gangsta nigga!
Put my hustle down, tore the game up nigga
Took your high score down, put my name up nigga
Tore the doors down ‘til the Hall of Fame is Jigga
I did it my way (and more.. much more than this)
That’s right, it’s a beautiful thing man!
(I did it my way) I did it my way — Hovi baby!

Jeah! “In My Lifetime”
I caught smaller cases, but I had capital
Hypocritic system let me right back at you
You better hope a rich rapper never attacks you
Not even that scratches you, ‘specially if you black dude
They don’t give a shit unless the accused just happen to rap
And they can look good by paintin him as bad news
Cause in my past, I seen dudes get half of they views
exposed to the curb and nobody said a word
So imagine how disturbed I was
When I seen how big they made my fight scene at the club
Let me explain exactly how this shit was
This nigga Un yo I scratched him, he went home without an aspirin
But it’s cool cause he’s back friends, and half-inning is over
It’s in the past and I’m glad, now I’m back to being Hova
Maybach with the chauffeur, laid back
Helicopter seat, feat inclined, shit feeling like a sofa
Helicopter meet me, Teterburo take me over
somewhere peaceful for the weekend now it’s back to speaking of vultures
So the next time that page six approaches us
Here’s a quote from Jay, nigga I did it my – way