Skip to content
Homepage NORMAL DELINQUENT A Normal Delinquant or Justice and Psychoanalysis : an impossible conversation ?

A Normal Delinquant or Justice and Psychoanalysis : an impossible conversation ? 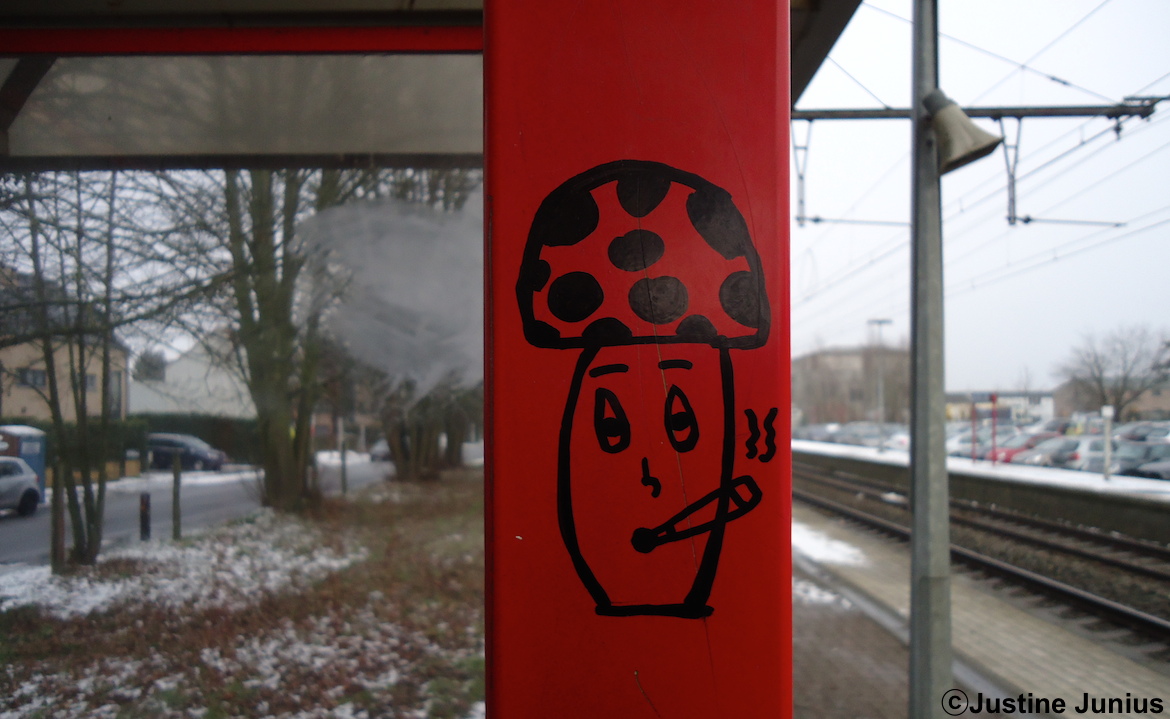 Mrs T, elegant and impeccably dressed, came to see me to do me the honour of letting me care for her. She had been tried and imprisoned for trafficking and using cannabis. After serving a part of her sentence in prison, she was granted parole. Now, she works and is anxious to respect her legal obligations which are closely monitored by her probation officer. She comes to see me regularly, and religiously asks for her certificate of attendance.

Beyond the obvious object of her request – her certificate – what does she Mrs T say once the consulting room door is closed ?

She says tells me that she will not stop using cannabis! For her, cannabis is not a drug; the law understands nothing! She is neither an addict nor a delinquent, she has nothing to say to me, and she will not stop smoking. It is essential! “This substance saved my life! Without cannabis I would be dead!” So she will not stop and so much the worse and too bad if she has to go back to prison. She will try not to sell any more, but she cannot stop smoking. Surprised by the magnitude of her assertion and being confronted with an unshakable conviction about the therapeutic value of the substance, I decided to take a slightly provocative approach: “You say that you cannot stop, but let’s imagine, that you are stranded on a desert island on which cannabis. S uppose cannabis does not exist. There, you Suppose you cannot consume it because there is none! Then?” She took a few seconds before reacting, and then, like a machine that restarts after suffering a momentary bug, she retorts: “On a desert island? I would climb trees and use the leaves to make a cigarette… which I would smoke it as if it were cannabis.”

So there you are! T, that’s normality for her, this is her norm; but the other can’t help calling calls it “delinquency”., it can’t help it. But it is how she has becomes “normal”! Without cannabis, it’s just not going to happen! Imperatively, imperiously, it is she who transforms a substance into a drug, it is she who creates the potion which furnishes her with the necessary remedy, which for reasons which we disregard, cures (for reasons which we disregard), whichand helps this woman live. Through this mediation she builds, she makes her body bearable, manageable – the cannabis relaxes her so she doesn’t explode. Right there, where the signifier has not been “incorporated”, she incorporates a product that localises enjoyment. But the judge – The Judge – doesn’t know it, and when we say it to him or offer to write it down for him, he cannot understand it, or he misunderstands it.

In the obituary which the newspaper Le Monde of , 31 January 2017, in an obituarydedicates to the great penalist Thierry Levy, it was recalled recalls that one day, in opposing a list of grievances in an opposing case, [dans un dossier qui les opposait], Georges Kiejman had said: “For Thierry Levy, the penal code has only oneis nothing but an article: we mustone should not condemn!” In his turn, tThe eminent lawyer Jean Carbonnier, in his turn could state in speaking of the position of the judge, while speaking from the position of a judge, affirm that “the judge is a doubt that decides”.

Between the lawyer’s ‘we should not condemn’ and the Judge’s ‘doubt before deciding’, perhaps the psychoanalyst can say something. Perhaps we can say something that helps ‘justice’ to see things in a way that produces less foolish judgments.