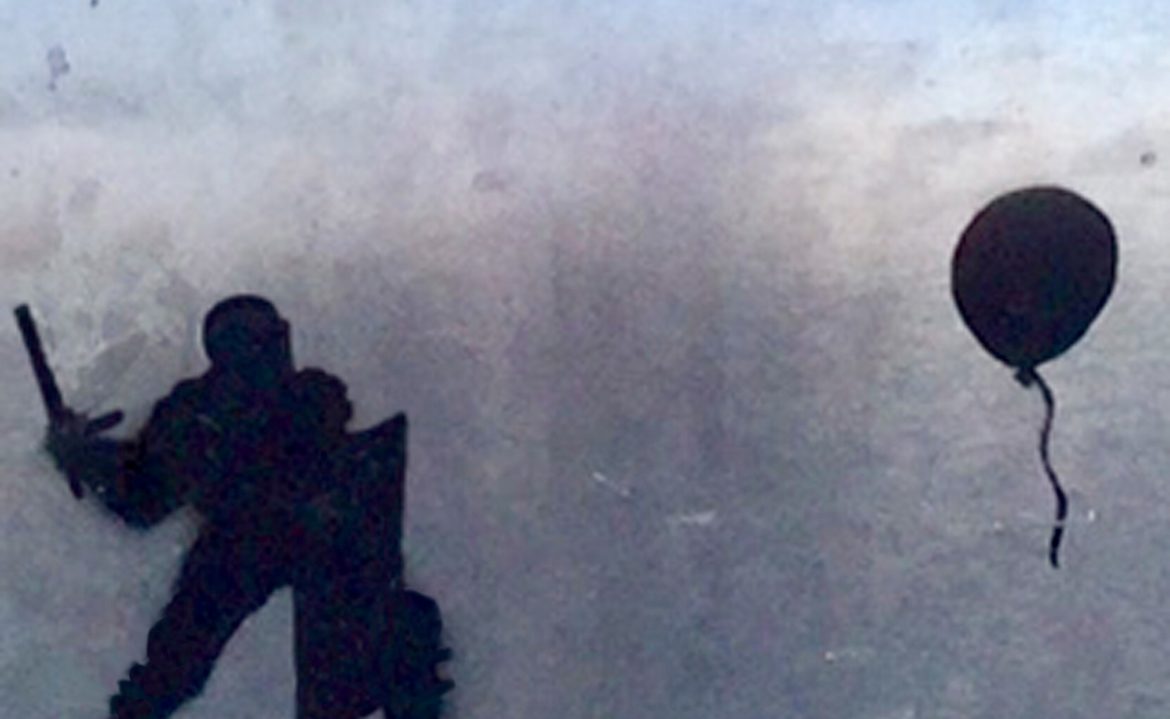 A few years after the fall of the Berlin wall I took part in the new inter-university Erasmus program in Hungary. The professors liberated from Soviet censorship, not without a certain excitement, dugout the avant-garde theses of the psychoanalytic schools of Vienna and Budapest. Like many of the students coming from Turkey, the Balkans and Western Europe, we were keen to mix our cultures, even at the cost of a certain wrenching away from our own: this program would become the embodiment of a Europe destined for an exchange.

Like the image of the ocular symptom of the little Italian on the Island of Lampedusa, in Fuoccoamare, the documentary of G. Rossi, the other eye of Europe has since become lazy. This sick eye no longer seems to perceive any virtue in the cultural mélange. A diplopia or disturbance of vision where one “believes in seeing double”. This superimposes its arcane reflection over the cultural opening, that of a fascism which would terrorize anyone who would seek to cross its borders, precisely in Hungary, where the virulence of one Orban, facilitated by immigrant hunters, reignites the cinders of a hatred of the other.

Daniel Pasqualin, in extending what Lucas Belvaux reflects on in his film Chez nous (This is Our Place), says to us that psychoanalysis responds thus to hatred: “the stranger is in each one of us”. How can we create spaces to protect the exercise of our practice that we cannot be driven out of ? This is the case, as Silvia Graces from Spain points out, where within our institutions we “bring into existence enclaves outside of any physical territory”; or furthermore, as C. Valette-Damase formulates, when we achieve “breakthroughs in a hostile environment”. In the Italian context A. Di Ciaccia, in order to validate the proofs of psychoanalysis as based on the “evidence of lalangue”, – as is also related by A. Borderías -, revisits the history of the law which provides a framework for the practice of psychotherapy.