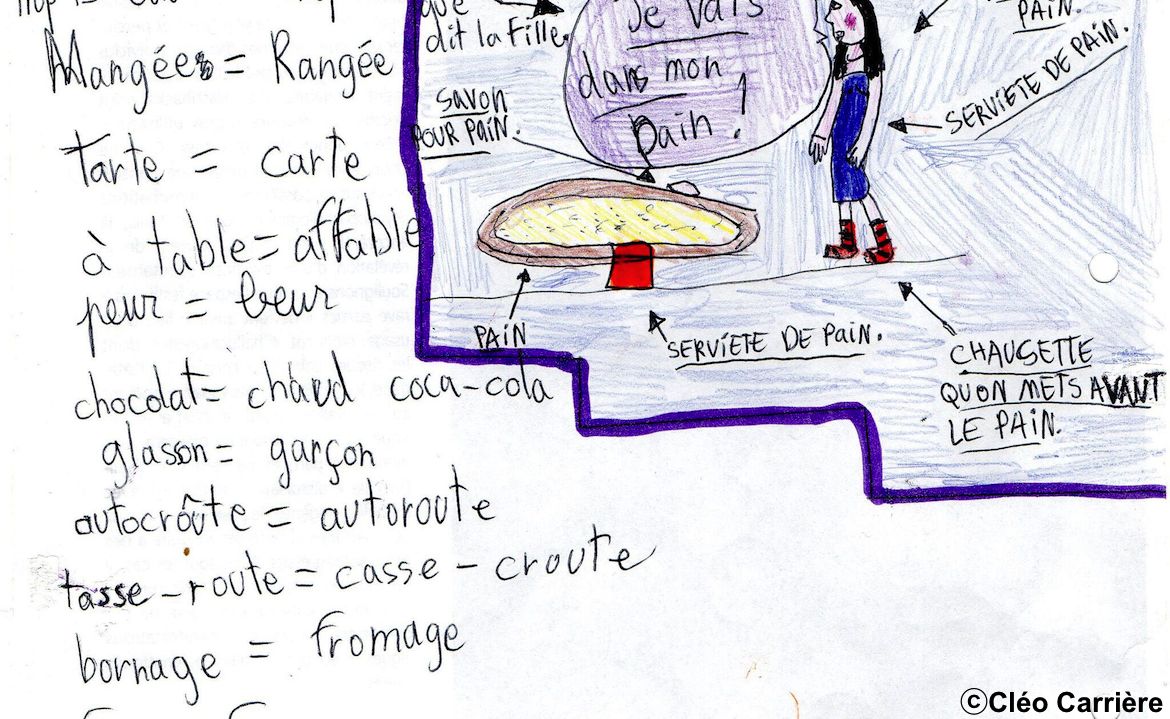 Jacques-Alain Miller points out in Spare Parts. “We have knowledge that in all cases depends on those axioms that it has been decided to raise. It is a knowledge that depends on a decision, a decision that can be coupled with the adjective of arbitrary to express that it does not validate itself. As the decision to be taken is separate from knowledge, from previous estimation, what is called science then would be knowledge as self-validated, in that it would allow deduction of the decisions to be taken and to cancel the two abysses on which it is built –but always in a hypothetical way – our knowledge. […] what we now call science is supposed to cover these two abysses and which is both an unconditioned and governing knowledge, an imperative knowledge. […] We are facing a master signifier fortified with knowledge which is not I say, but rather I know”[1].

This ”symphysis” between the master and knowledge has long demonstrated his claim to dominance. “Walden Two” was a model of normative city, as was the Benthamian Panoptic. And it is in certain moments of crisis of the social bond in which initiatives arise to impose their truth.

The novelty of this epoch, as Patricia Bosquin indicates, is that this demand for scientific normalisation arises now from family Associations, or from diverse civil groups who long for this new order. It is a demand that comes from anguish and disorientation in the face of new manifestations of jouissance, in an age in which the evaporation of the Name-of-the-Father has given way to the multiplication of norms according to the very diverse interests and knowledge, fragmentary, contradictory and often inconsistent.

The transition in Spain was one of those moments in which a new bond was braided? between the master and knowledge in the University. Behaviourism has since inspired numerous legal initiatives and a normativist spirit in the psy field.

Nevertheless, the claim to construct this suture is condemned to failure. There is no norm that is capable of absorbing the real, and that claim ends up being reduced to the ever debatable efficacy of pharmacological prescriptions, where the scientific norm finds its true real. This was the case with the plans for the care of drugs addicts and with psychiatry since the 1970s. In the cases in which the prescriptions do not work, the multiplication of norms reveals its inconsistency.

In this context, we have a two-fold task: on one hand, the mobilization to keep open the gap between knowledge and normative power, in name of the democratic right to freedom of belief. On the other hand, psychoanalysis must assert its proof, which is none other than the proof of the incidence of language on the body, that is, psychoanalysis based on the “evidence” of lalangue.