Skip to content
Homepage EUROPEAN POLITICS Psychoanalysis and its Enclaves

Psychoanalysis and its Enclaves 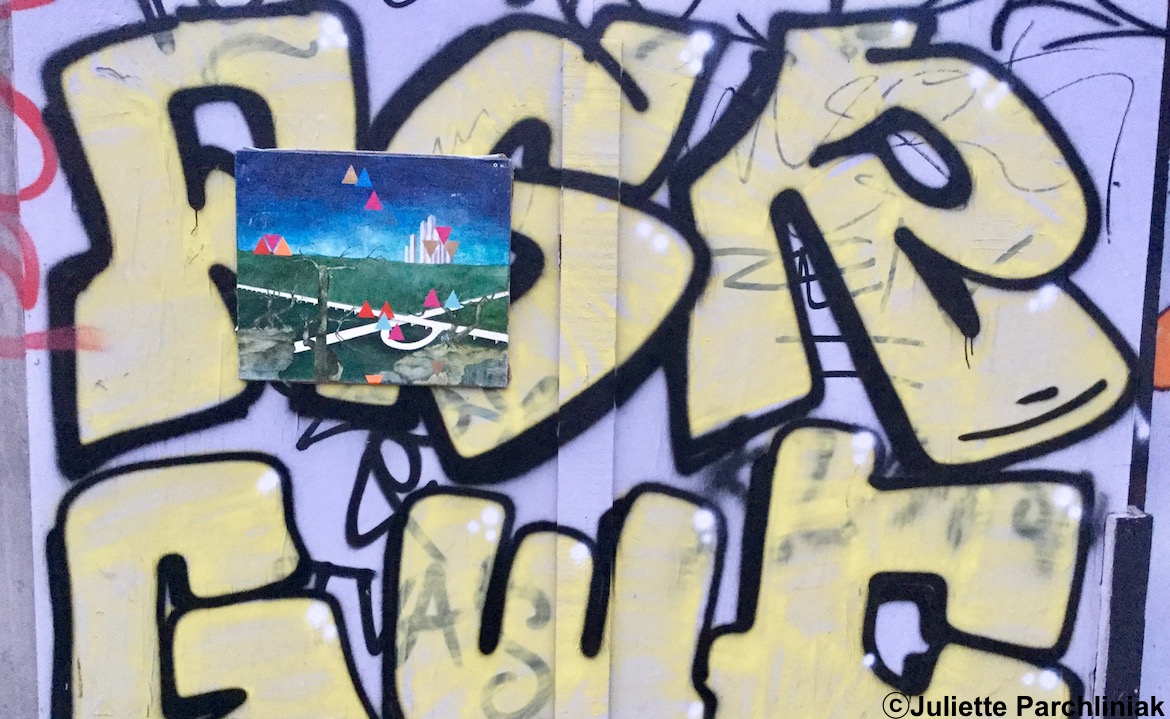 The conditions of possibility of a politics of psychoanalysis in extension, together with the experience of working as a psychoanalyst in an institution, have for many years led me to reflect on the question of how to make the psychoanalytical discourse[1] exist in extension.

Any proposal concerning analytic practice, whether in an institution or in private practice, has to take its reference from the fact that psychoanalysis is a discourse. This has led me to think about its relation to the concept of enclave.

Patricia Bosquin-Caroz gives an account of the challenges and the responses of psychoanalysts confronted with “the wave of evaluation that has long since breached the walls of institutions across Europe”[2]. The practice of analytical orientation promotes invention outside the norm and “finds advantage in lodging outside the box, even if it means ending up outside the walls”[3].

I take up here the concept of enclave, which Jacques-Alain Miller has already referred to in order to name what Lacan called a School[4].

An enclave, in the territorial and political sense, is an area set in the interior of a territory. It is not outside, but inside the territory. Nonetheless, it has its own functioning. Within the walls, it answers to its ownrules. The enclave allows the psychoanalytical discourse to exist in a territory dominated by the discourse of the master.

Putting emphasis on its territorial aspect, for some time I thought that an enclave, for psychoanalysis, would depend on an institution. But it is not so much a question of physical territory as of political action and of topology. In as much as psychoanalysis is a discourse, it is the psychoanalyst who makes an enclave exist. Where there is a psychoanalyst, there is a possibility of an enclave for the analytical discourse.

It is not then a matter of the institution as a physical location, but rather of functioning as an agent of discourse. As Miquel Bassols states , each one of us “works in the only institution that is at stake in the analytical experience: the institution of transference, which is what establishes the relation of the subject to knowledge when this knowledge refers to the only worker that exists in the analytical discourse and which is characterized by Lacan as the ideal worker: the unconscious”[5].

It is possible, in as much as each psychoanalyst has to be prepared to function as an agent, that is, to generate and to manoeuvre in relation to the effects of transference that he or she promotes with their discourse.

Finally, it is necessary to keep in mind that the authentic enclave, the enclave One of the analyst, is the School. The psychoanalyst who is able to function as enclave does

so to the extent that they themselves have an enclave in the School. This is the “base of operations against the discontents of civilization”[6] from which to make “excursions into the exterior”[7], as well as the refuge of the analyst functioning in the territory of the master, making themselves agents of the psychoanalytical discourse in an operation of psychoanalysis in extension.

[2] P. Bosquin-Caroz, The argument, on the website of Pipol 8: https://archive8.pipol10.eu/the-argument/?lang=en