A gay way to hook up 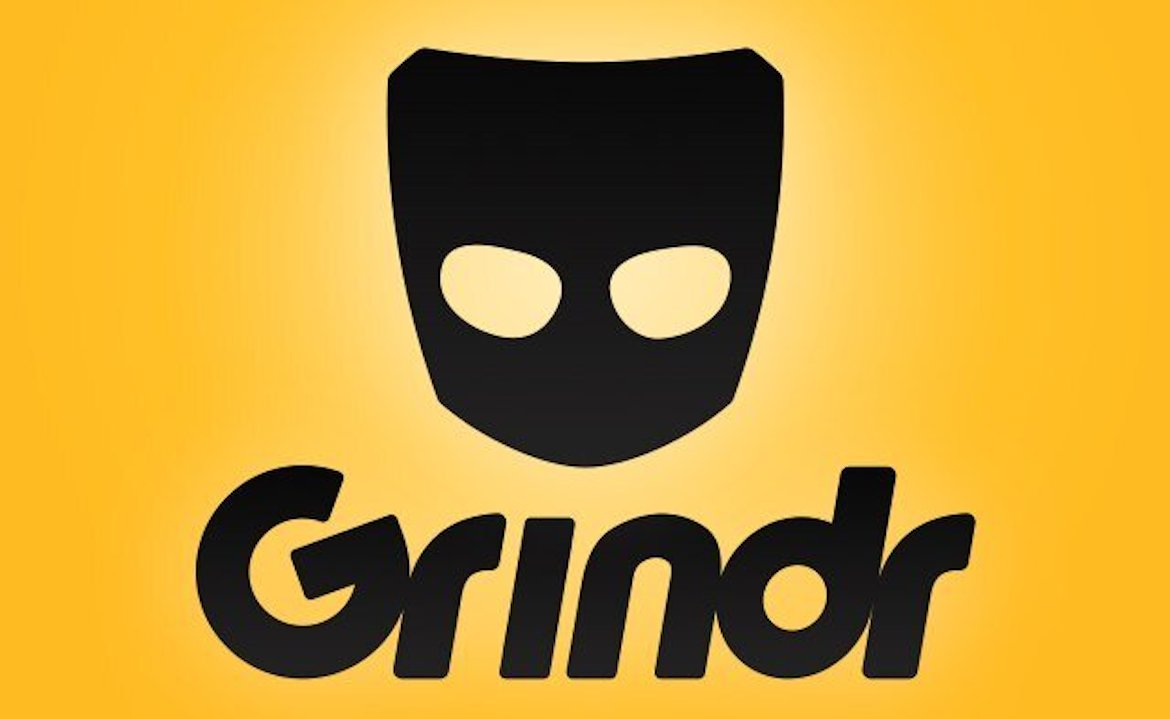 Joel Simkhai founded Grindr in 2009 in the United States: it represents a technological revolution with deeply moving consequences for gay culture. The technological discovery, in the era of the smartphone, consists of a combination of functions: a meeting site with a geolocation system. In practice, when you open the application, the screen displays a mosaic of profile photos of the users around you, sorted by distance. In addition to the profile picture, you can not only view the presentation of the user according to an imposed canvas, but also send messages and photos, or block the unwanted. A few figures tell us about Grindr’s place in the life of a large part of the gay community: two-and-a-half million users (mainly in the USA and the EU), spend on average fifty- four minutes a day on the application, more than the duration of Facebook’s use (which is from forty to forty-seven minutes). Recently, Grindr organised a live fashion show that was shown over the application; it is also used for commercial and preventive advertising (mainly in relation to sexual health). On the other side of the coin, “stalkers” or police in some countries have already used the application to locate and arrest homosexuals.

Sebastien, in his galloping twenties, is in analysis. Like many other young people, he finds it difficult to fall under the “homosexual” signifier: “That means nothing! If we present ourselves like that, for many people, we are only men who sleep with men and our being seems to disappear behind this reductive vision. Yes, I love men sexually and emotionally, but I also have many features that have nothing to do with the type of people I meet in private! “.

Yet no one escapes classifications. Thus, gay culture offers the usual gender classes (masculine, feminine, transgender, intersexes’ etc.), anti-gender (queer, trans-fag-dyke etc.) or choice of object (heterosexual, homosexual, bisexual, etc.). It then adds its own tribes (twink – ephebe, bear – hairy / bearded, geek, pos – living with HIV, clean cut – circumcised, and many others). It is precisely on these classifications, on these standards, that Grindr preselects its customers. Thus, no fewer than twelve choices are proposed. Users can select up to three, looking for a quantification of enjoyment modes to the lowest common denominator. Physical criteria (eye and hair color, height, weight, type of body – thin, massive, fat, carved, etc.), but also ethnicity and HIV status (HIV-positive, HIV-negative, In preventive treatment, etc.). These standards are above all commercial: the standardization of profiles facilitates consumption. On Grindr, there is little room for a customized self-description, the number of characters is more limited than a tweet. Three types of photos return ceaselessly: the selfies, the muscular torsos and posing in the gym. This standardization is both encouraged by the application and desired by its users. It is also at work in the content of private messages. A dozen typed phrases are used to start conversations. An exchange of intimate photos succeed them quickly.

Next to this system, the gay site PlanetRomeo gives more space to the writing of free texts by its users. The multiplication of photos invites to share more than a piece of body. It allows one to better express one’s tastes or activities. These differences lead Sebastien to distinguish the App to fuck (Grindr) from the App to meet (PlanetRomeo). Standardisation and algorithms facilitate fleeting sexual encounters: having sex without searching and without speaking. Despite several encounters since the App to meet, Sébastien has never had a thunderbolt for one of those men he thought he had learned so much about before the first appointment. Why was it precisely from a man of whom he knew nothing, and who had only gone to his house to satisfy the purposes of the App to fuck, that he now seems to be madly in love?

Such coding of libido is only a fig leaf covering the non-rapport of the sexual relation. Sebastian, still far from having been able to go through the great round of his identifications and to enunciate the structure of his phantasy, can, for the moment, only notice it.

This post is also available in: French Italian Dutch