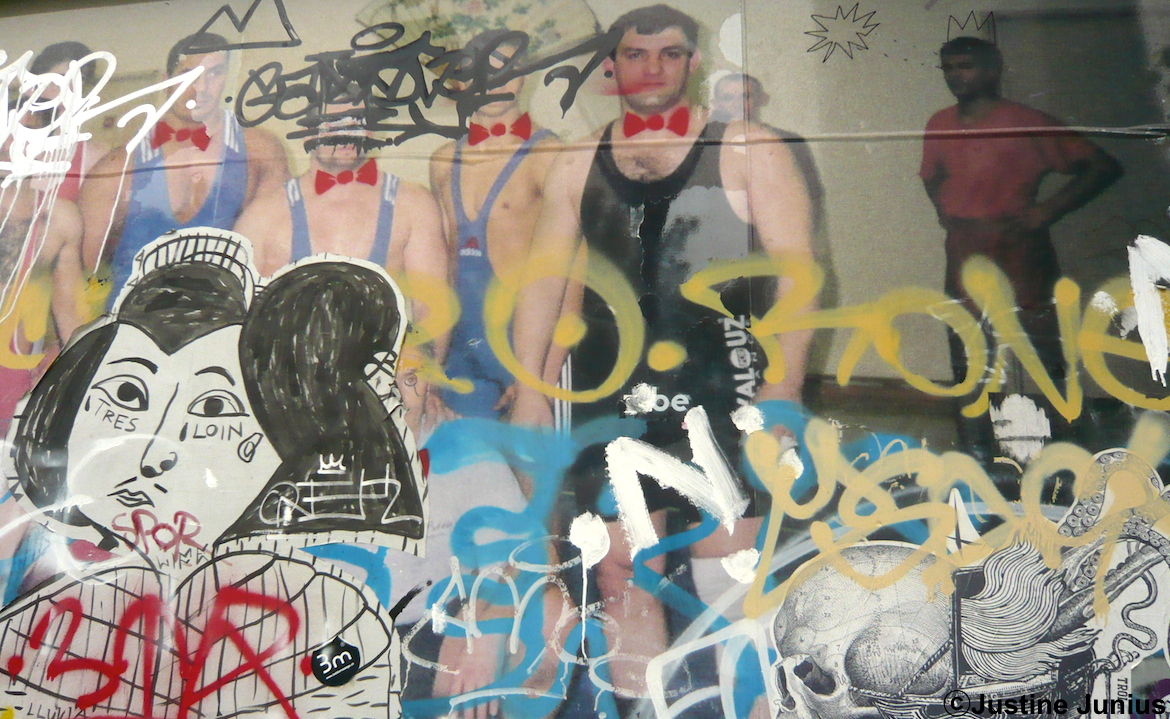 A vast man-o-sphere has been developing over the last few years on the Web, mainly in the United States. Furiously misogynist and terribly angry at triumphant feminism and against the female gender in particular, men intend to give back to men the privileges they once had, and that equal rights and the accompanying feminist discourses have tarnished. Primarily white and young, these Angry White Men[1] (to give the title of the book by the American sociologist Michael Kimmel who studied this phenomenon) say they are discriminated against and believe they are victims of the prevailing feminism and political correctness. They want to reverse the trend. As noted by Corine Lesnes, in her article published in Le Monde on 15 January[2], this highly atomised movement was initially very little politicised, but in the candidacy of Donald Trump found an opportunity to obtain public visibility. They rallied to this man who spoke about women like they did, with his discriminatory and neo-macho discourse, even if he never actually said that men were discriminated against. So they saw in the election of Trump a victory for their cause against the anti-macho Obama. Hillary Clinton, on the other hand, with her position of defending minorities, had completely neglected them and had instead joined the discourse of wage equality, long advocated by feminists.

With these angry white men we are witnessing a backlash caused by the discourse on social and family parity: the return to the demand for true male values ​​and a true “masculinist” movement. Warren Farrell, author of The Myth of Male Domination[3], a former professor at Rutgers University in New Jersey and a former militant feminist, is perhaps the best example of this pendulum movement: he was elected three times to The National Organisation for the Defence of Women (NOW) in the late 1970s. A supporter of the right of children to have both parents in case of divorce and defender of the necessary presence of the fathers, he attracted the wrath of the most radical feminists before becoming an enemy when publishing a book on social inequalities. He showed that if men earned more than women, they enjoyed a more balanced life and access to a higher wage did not necessarily give rise to more power. Since then, he has been considered the “father of the masculinist movement”. In his interview with Le Monde, he explains that

white men no longer have the impression of being part of the structures of power. They are drivers, garbage collectors, masons, carpenters, they occupy difficult jobs, and not without risks. And as they are white, they are thought to be privileged. Trump certainly drew on this feeling of being misunderstood. He used the same language, the same exasperated voice, the same swear words. They recognised themselves: and what’s more, he was not a loser, but a winner. It is a victory for the movement of men, even if it is sad that it is thanks to the worst possible personage. It does not represent the image of the new man, it embodies exactly the type of man we were trying to surpass, but it is the price to pay for ignoring the problems of men.[4]

This man-o-sphere has produced its neologisms with a certain flavour: mansplaining to name the condescending attitude of a man when explaining something to a woman without thinking that she could perhaps already know the subject, perhaps better than he himself; manterrupting to designate a man systematically interrupting a woman who has the floor; manspreading to refer to the typically masculine attitude of spreading his legs wider than the seats on public transport. This behaviour has been the subject of a campaign in the New York subway as a reaction to she-bagging: the habit of women putting their bags on the seat next to them ….

In this movement that advocates a return to masculinist values, it is interesting to note a virile demand in relation to the feminisation of the world, which, by extension, the logic present in the Lacanian not-all describes. You can even see there the legitimacy of the discourse that brought a Donald Trump to power: the wish to find a discourse of the master, a true one! Except that with Donald Trump and these angry white men, one has more the impression of dealing with some sort of semblant of the master’s discourse. These rabid masculinist claims indeed appear to be in the service of jouissance: they do not limit any semblant and they command a world that has lost all reference points in meaning and all predictability; they are a long way from the old regime of politics and discourse.