Skip to content
Homepage EUROPEAN POLITICS To use it 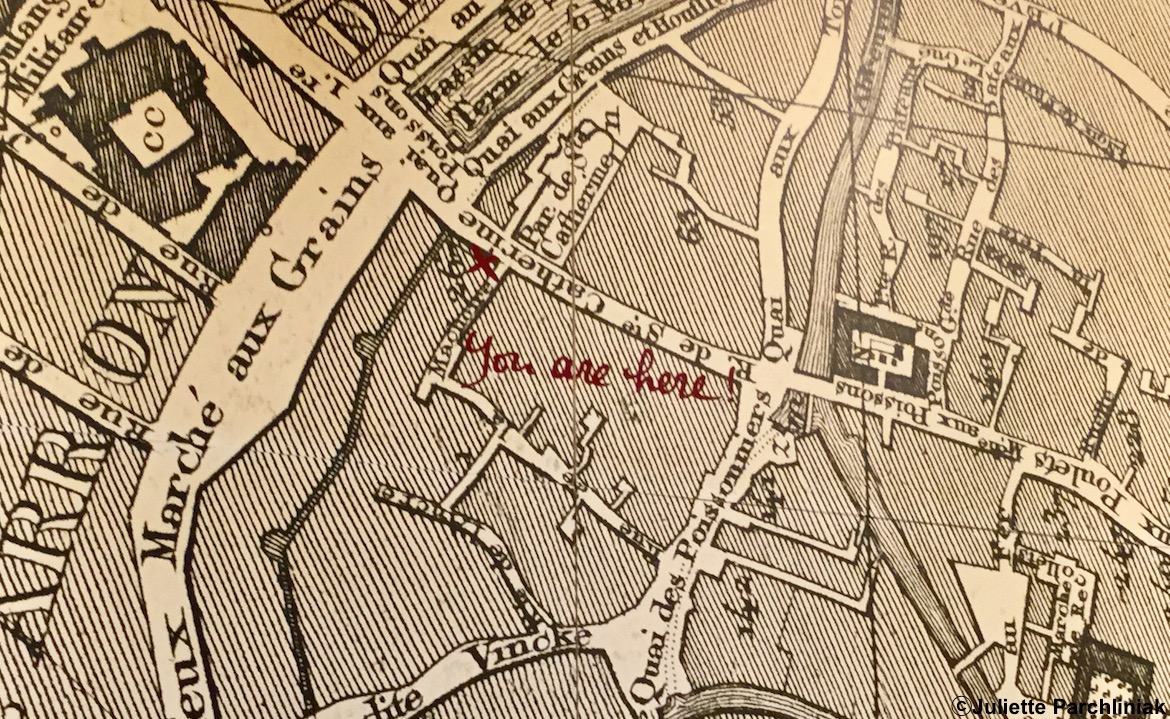 This following statement, by Jacques Lacan, will serve as a compass to address an aspect of the question concerning the practice of the analytical orientation in France today within health and social services institutions: “I wanted to finish with this, telling you that, perhaps, there will come a time when one will see that being a psychoanalyst can be a place in society.”¹ In France, for the past fifteen years, psychoanalysis has not been either expected or requested in these places. It looks like window-dressing, at best it is ignored. But has the rejection of psychoanalysis not been there since its invention by Sigmund Freud? So how do we venture in order to try to open a breach favorable to a clinical practice interested solely in the symptom of each one. Is it still possible? For many years, psychoanalysis had been introduced in such places by psychiatrists and psychologists. But today their training has taken them far from this clinic in favor of drugs and cognitive-behavioral methods in which the code has taken precedence over subjectivity.

Today’s hyper-normalized society, controlled by an alliance of consumption, administration and scientistic discourse, prides itself on legalizing the practice of psychoanalysis. Article 52 of the Accoyer² Act of 2004 concerning public health policy is one of its outcomes; it regulates the use of the title of psychotherapist and requires the registration of such professionals in a national register of psychotherapists. But the force of the desire of Lacanian psychoanalysts opposes itself to such disciplinary acts on the practice of analysis. Throughout the world, no university, society, nor the School, gives a diploma to the psychoanalyst. And some lawmakers wish to change that! Thus, it has taken eight years for the decree of application of 7 May 2012 to specify its terms.

In these conditions, how can the analytic discourse find an opening in a hostile environment, in favor of a subjectivity incompatible with counting? By not yielding on desire in front of the unbearable, with which the codified practices confront everyone in these institutions, and for that he can rely on the master-signifiers of political discourse. “The analysis of practice” is one of these “multifunctional signifiers” put on the market with the idea that talking heals. Asked by a Principal, based on the sole fact that I am someone with whom one can speak, to conduct an analysis of practice with an educational team, I accept by betting on the misunderstanding of language. Thanks to this, a place becomes hollow, opening the possibility to a reception of the speech of the subject. After more than a year, the unexpected result of this work is that the management team offers me the position of psychologist knowing that I do not have the title. Not at all!. The Principal obtains formal recognition that I can practice in this place with the title of psychotherapist that I demand without awaiting it.